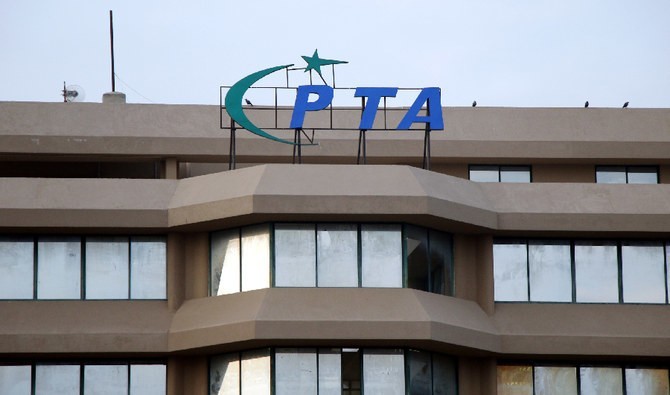 On Tuesday, Pakistan Telecommunication Authority (PTA) announced that the authority has finally come out with an official portal that can be used to report any unlawful content seen online. Members of the public have easy access to the portal and can report anytime they come across content online that is “against Pakistan’s defense, integrity, and security or public order.”

Be a responsible Pakistani. Uploading/sharing of content online against the integrity, security, or defense of Pakistan or against public order is unlawful. Report such links for blocking to PTA at https://complaint.pta.gov.pk/RegisterComplaint.aspx

Be a responsible Pakistani 🇵🇰. Uploading/sharing of content online against the integrity, security or defence of Pakistan or against public order is unlawful.

💻Report such links for blocking to PTA at: https://t.co/8VVtJR46P0 pic.twitter.com/l74YJs3T8h

In November, last year, the Removal and Blocking of Unlawful Online Content (Procedure, Oversight, and Safeguards), Rules 2020 had been published on The Ministry of Information Technology and Telecommunication’s official website. Following the new rules, social media companies must help the state to remove online data deemed unlawful. Companies that do not comply with the authorities risk being blocked in Pakistan. 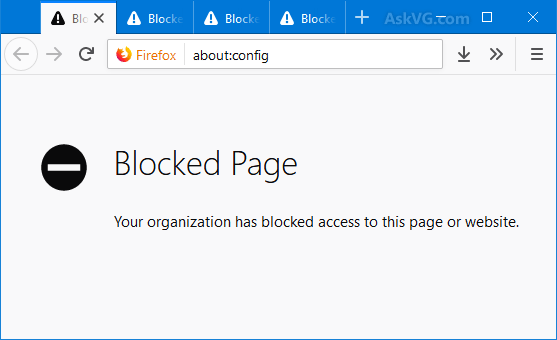 The draconian data localization requirements will damage the ability of people to access free and open internet and shut Pakistan’s digital economy off from the rest of the world. It’s chilling to see the PTA’s powers expanded, allowing them to force social media companies to violate established human rights norms on privacy and freedom of expression.

In the opinion of digital rights activists, if Pakistan uses the newly formed digital legislation, it will set back free expression on the Internet, blocking content deemed immoral. Journalists have also complained that they have received notices from the Federal Investigation Agency’s cybercrime wing for posts that have “defamed” the army or the government.

Last year, in October, the Pakistan telecommunication regulator banned TikTok for not co-operating with the authorities which was then lifted after a court order was passed. Similarly, in August, five dating apps called Tinder, Tagged, Skout, Grinder, and SayHi were banned for being immoral. Other than that, in July, Bigo, a Singaporean live-streaming app was banned over “immoral, obscene and vulgar content”.

PUBG, an online game that has garnered popularity in the region remains blocked since last July.