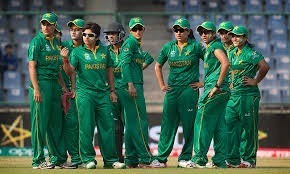 The sporting world for cricket lovers has taken a positive step forward.  Pakistan’s women cricket has now officially been included in the 2022 Commonwealth Games for the first time and will be held in Birmingham.

The nomination of the national cricket team was made at the Executive Board meeting of the Commonwealth Games Federation (CGF) in Birmingham. The news was first reported by the country’s premier news agency, the Associated Press of Pakistan (APP), on Tuesday and it quickly created a storm on social media. 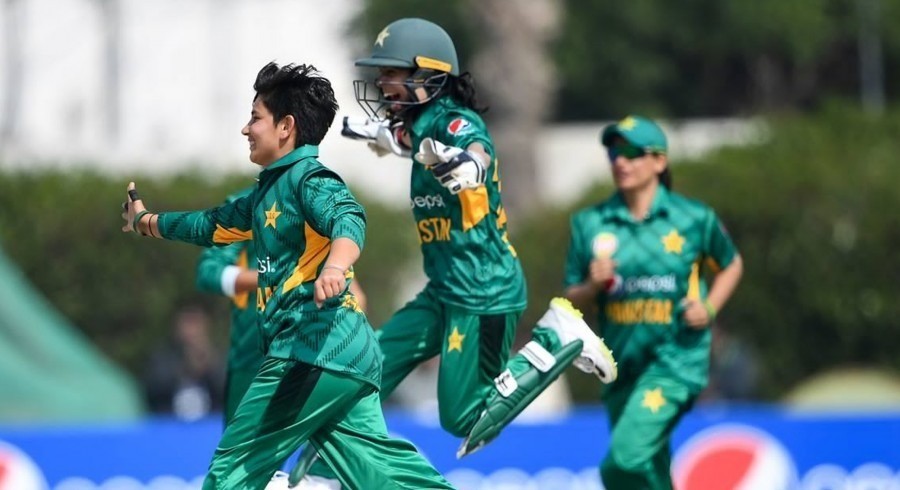 While talking about the event, the chief executive officer for Birmingham 2022, Ian Reid said:

Today marks exactly two years to go until the official opening ceremony for Birmingham 2022 and we’re on track with our plans to host a spectacular event which will not only put Birmingham and the West Midlands centre stage but will also be an integral part of the region’s recovery plan following the global pandemic, bringing jobs for local people and contracts for local businesses.

Moreover, the president of the CWG Federation Dame Louise Martin also talked about the preparation of the event and revealed:

Today marks two years to go to the Birmingham 2022 Commonwealth Games. It only feels like yesterday that the Commonwealth Games Federation awarded the city the right to stage the XXII edition of the competition, when in reality, that announcement was back in December 2017. 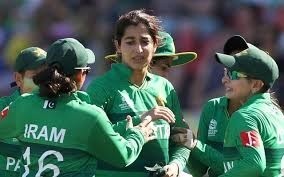 The ICC chief executive Manu Sawhney also expressed the excitement and talked about the potential for increased visibility the event offers to women’s cricket,

Women’s cricket continues to go from strength to strength, and we are delighted and honoured the Commonwealth Games Associations voted to include Women’s T20 cricket at Birmingham 2022.

“Fast and exciting, the T20 format is the perfect fit for the Commonwealth Games and offers another chance to showcase women’s cricket on the global stage as part of our ambitious plans to accelerate the growth of the game, whilst inspiring the next generation of cricketers