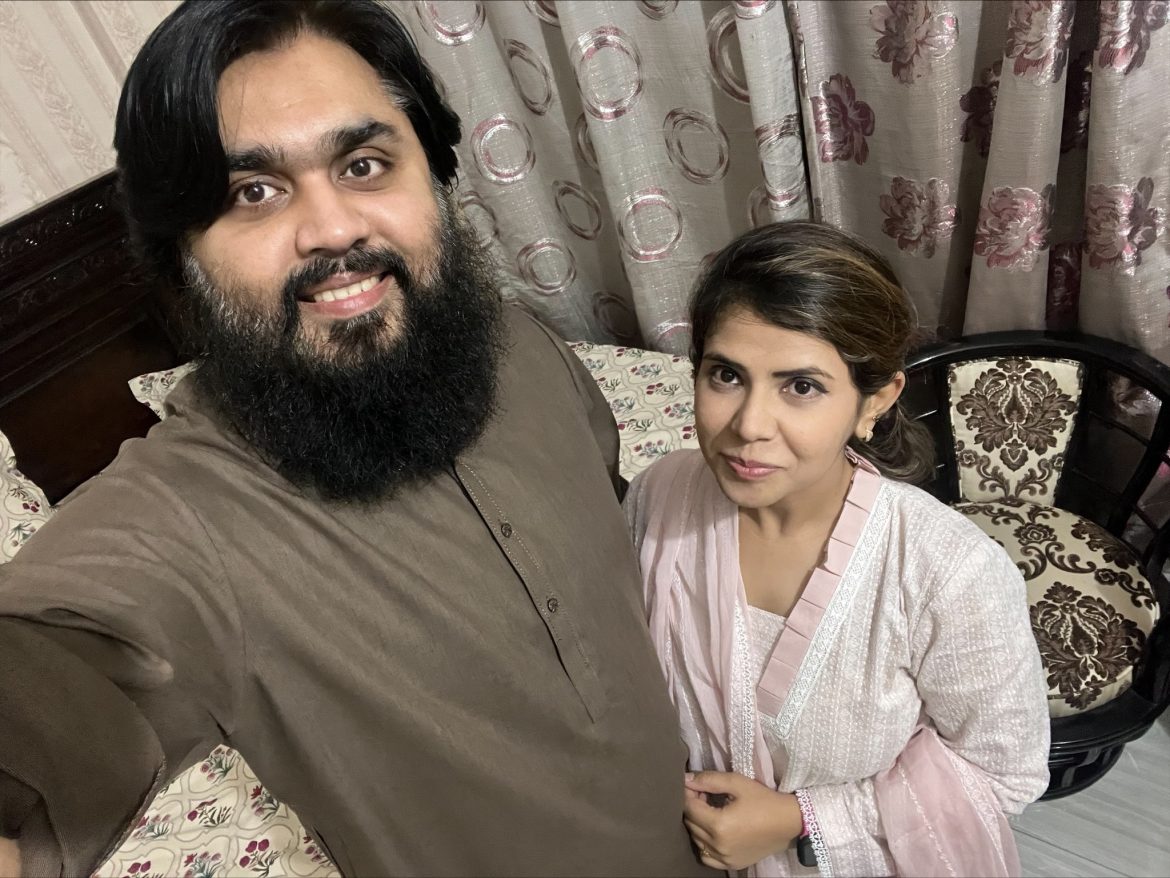 An entrepreneur from Upwork has decided to help a Pakistani eye doctor with procuring a green card for him and his family.

Kriss Berg hired Muhammad a decade ago on Upwork [previously known as Odesk] to fix his Facebook business pages as a programmer. 11 years later, he is helping him and his family obtain an American green card to move to the states. In Berg’s lengthy thread of tweets, he narrated his encounter with Muhammad.

There's a lot of weird myths and misinfo about VA's (virtual assistants). I've seen some people call it a 'digital sweat shop'. That's not my experience.

Want to be inspired?

This is Muhammad, he's worked for us for 11 years now. His story is amazing. 👇 pic.twitter.com/POktQkiRQG

Back in the data, when Berg hired Muhammad, he found him determined, someone who always found solutions to his tech inquires, whether it was Jave, PHP, integrations, or WordPress.

As my businesses grew, I could never stump him. It didn't matter what I needed, Java, PHP, integrations, Wordpress, he just figured it out. He always had that grit factor that meant he would never give up until it was done.

But that's not the wild part…

When he asked him about what he does outside of work, Muhammad’s answer stunned him – an ophthalmologist [eye surgeon]. Berg thought he was lying to make himself look good, “a ploy for a raise”, he wrote in a tweet.

That's an eye surgeon, btw. I assumed he was flat out lying or at the very least exaggerating to make himself look good. I thought it was a ploy for a raise, tbh.

But then little things would happen…

During flexible work hours, Muhammad would inform Berg of his availability, such as when he’s out of surgery. On Skype calls, Berg would appear in his scrubs and often downplay his role.

When Berg learned that Muhammad was working as a programmer online and as an eye surgeon in Pakistan, he investigated how much he earned, suspecting he was working online part-time to make ends meet. Much to his surprise, $1000/month for restoring people’s vision for 12 years.

But here's the thing. In some countries, doctors and nurses are paid like laborers. There simply isn't enough money in healthcare.

He's been making about $1000/month RESTORING PEOPLE'S VISION for 12 yrs. He makes 2-3x that helping us fix our dumb websites.

Shedding light on Muhammad’s character, Berg wrote he’s dedicated to people. He’s adopted children, runs a car rescue at home, and helps poor people every day. He can do so by working as a programmer.

These 'VA's' as people call them (sort of derisively if you ask me) are real people with real stories and these jobs are extremely impactful on their lives.

So before you sneer at the employers, the VA's or the whole setup…

To facilitate Muhammad’s doctorate career, Berg has decided to help him and his family move to America, where he can out-earn him quickly. Muhammad’s story is truly inspiring; he deserves to start over his life again in a place that values his work.

We're going to help Mu get his green card so he and his family can become Americans. 🇺🇸

He's going to be an American eye surgeon and out-earn all of us in time, heh.

I can't think of a better way to reward such a talented, selfless man and his loved ones. So…

Pakistani celebrities support ex-Prime Minister of Pakistan Imran Khan after a parliamentary revolt unseated him. They have been vocal about their disappointment on social media regarding the no-confidence motion against the former premier on March 8. The vote ousted the PM, leading to a handful of celebrities joining peaceful protests across the country while many lent their support online.