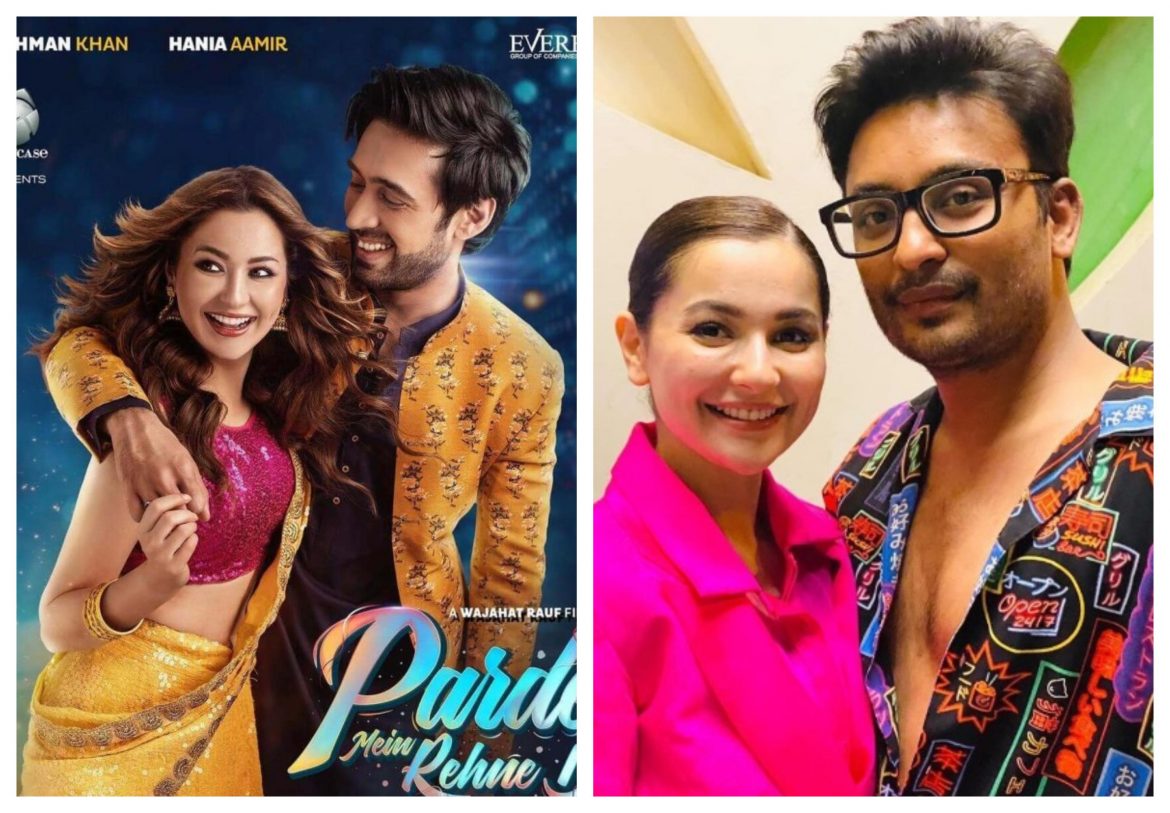 Zaheer stood beside the lead actress Hania Aamir and others from the industry at the film’s premiere – many A-list stars from the media fraternity were in attendance – of which the photos are circulating online and receiving some serious flak. Even though the event took place on Sunday [1st May] at Nuplex cinema Karachi, people are still discussing it online. 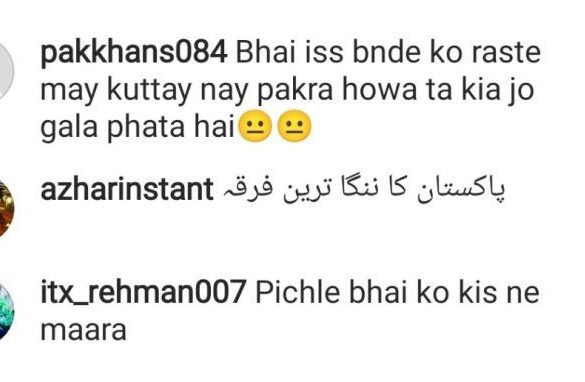 In Pakistan, the lines of what is okay to wear or what is too revealing are blurry, especially in the filmmaking industry. Often, the outfits the stars wear for promotional events, premieres, or even interviews are criticized. To avoid the negative backlash, the people behind their wardrobes put a lot of time and effort into making them look seamless and elegant.

Hania Aamir, the star of the show, dressed rather decently for the film’s premiere. She was beaming in a blush pink outfit which she paired with a sleek bun.

Parde Mein Rehne Do is an upcoming Pakistani social romantic comedy film with Hania Aamir and Ali Rehman Khan as lead characters. The film is directed and produced by Wajahat Rauf under Showcase Productions and is written by Mohsin Ali. The film highlights a sensitive subject of male infertility in a desi household.