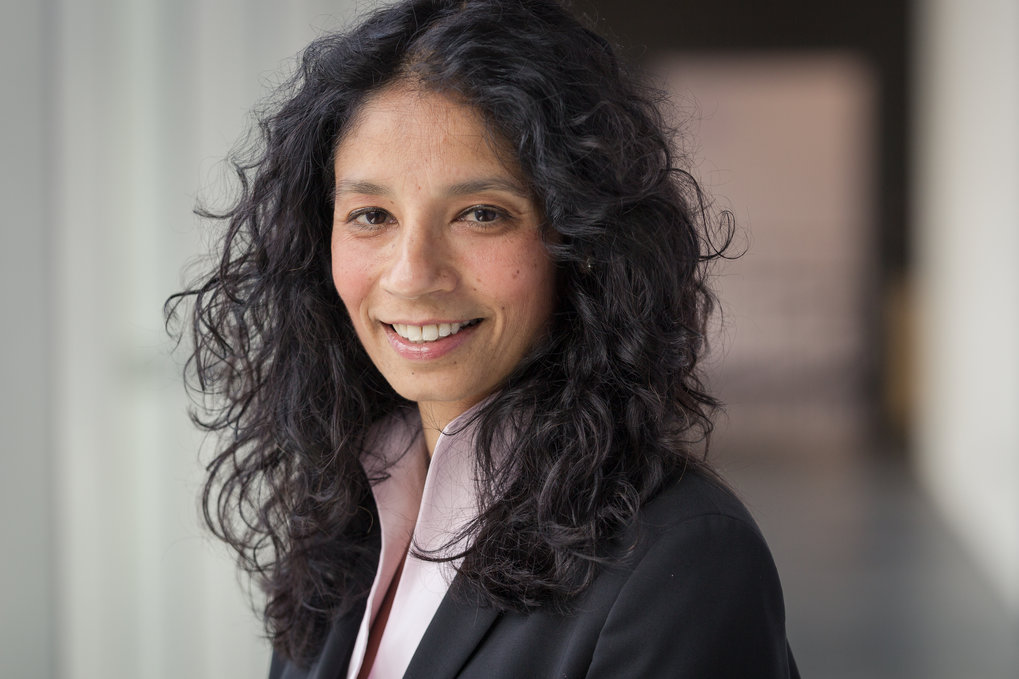 Asifa Akhtar, Pakistani born scientist, will receive prestigious Gottfried Wilhelm Leibniz Prize in the upcoming year. The news was announced by the German Research Foundation (DFG) committee on Thursday on Twitter. Akhtar has been selected among the other ten winners to win the nominations for exceptional research work in her field.  Reportedly, Akhtar will receive the award on 15th of March in a virtual award ceremony.

German Research Foundation sent out their congratulations in a Tweet:

Decided today: four female and six female scientists will join the #DFG with Gottfried Wilhelm #LeibnizPreis Awarded in 2021. For their outstanding #Forschung they each receive 2.5 million euros. Congratulations!

Leibniz Prizes is one of Germany’s most important research awards given to scientists for their outstanding work. This year the German Research Foundation (DFG) committee selected 4 female scientist and 6 male scientists for Gottfried Wilhelm Leibniz Prize 2021. The ten winners come from different backgrounds, including the social sciences and humanities, engineering and natural sciences, and four from life sciences.

Ten scientists are chosen from a total of 131 proposals by the committee gathered at a virtual video conference due to the ongoing pandemic. A cash prize of 2.5 million euros will be awarded to each recipient of the Leibniz Award.

Max Planck Society congratulated the scientist in a Tweet:

Asifa was born in Karachi, Pakistan. She received her doctorate in 1997 from the Imperial Cancer Research Fund in London, UK. From 1998 to 2001, Asifa then received her postdoctoral fellow at the European Molecular Biology Laboratory (EMBL) in Heidelberg and the Adolf-Butenandt-Institute in Munich, Germany.

Asifa Akhtar’s Achievements Over the Years

In 2008, Asifa was awarded the Early Career European Life Science Organisation Award. Later is 2014, an EMBO membership and in 2017, the Feldberg Prize.  In 2019, she was also elected as a member of the National Academy of Science Leopoldina.

With each passing year, Asifa has set her mark in the field of science. Have something to add? Let us know in the comment section below.

Women in PIA : An Exclusive with Naseema Kapadia, the First Woman to join the Market Research Team