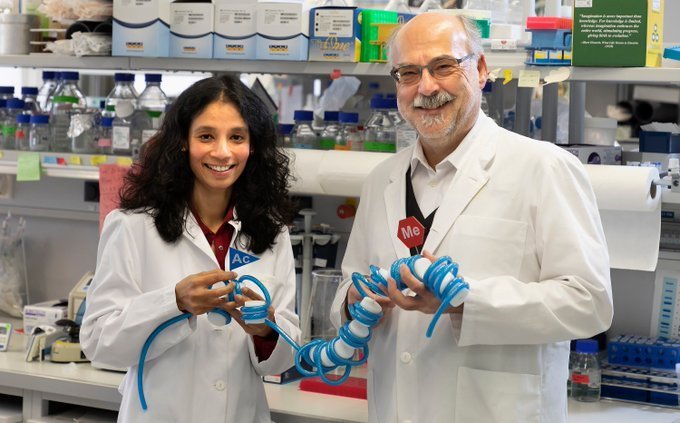 Born in Pakistan, the female scientist Asifa Akhtar is appointed the first international female vice president of the Biology and Medicine Department at the Max Planck Society, which is the most notable scientific body based in Germany, reports Dawn news.

As the Vice President, Ms Akhtar will be responsible for the institutes and will also be the Max Planck Schools’ contact person. 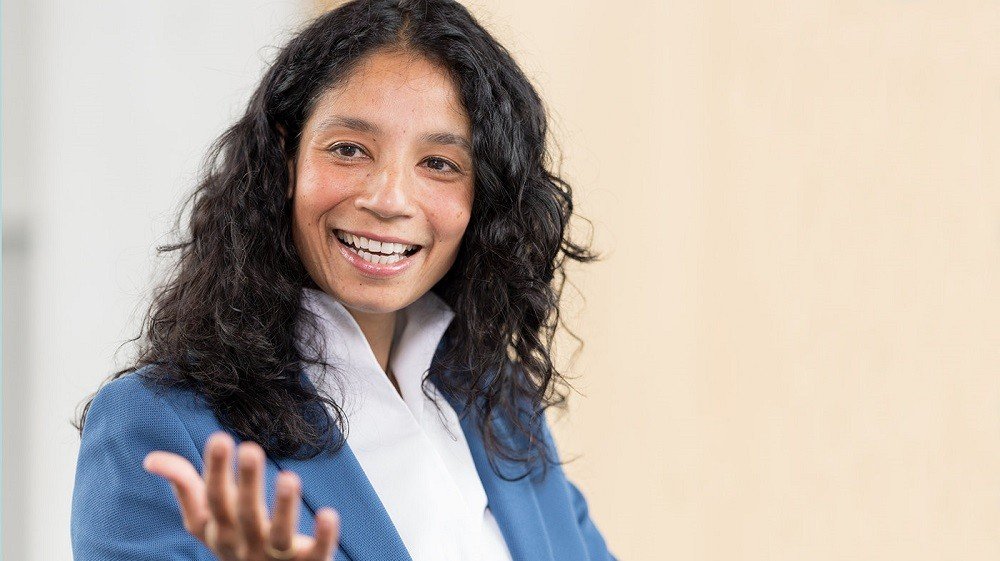 While in an interview Asifa told the society;

“Academic science is a beautiful example of integration because you have people from all over the world exchanging knowledge beyond boundaries, cultures or prejudice.”

Moreover, now that she is heading the prestigious organization, Ms Akhtar wants to promote the issue of gender equality.

“Gender equality needs to be worked on continuously. There are outstanding women in science and we should make all the efforts and use our resources to win them for the Max Planck Society,” said Asifa.

The society and companies need to be more flexible, understanding and accommodating, if we want women to progress and desire more gender diversity in various professions.

“If we want women to progress in science, we need to enable practical solutions such as childcare and time-sharing or home office options,”  she added.

Born in Karachi, Pakistan, Asifa acquired her BSc in Biology from the University College, London. She went on to obtain her Ph.D. doctorate from the Imperial Cancer Research Fund in London, in 1997. For her Ph.D. in London, Asifa studied Transcriptional Regulations in the lab of a British scientist named Richard Treisman who specialized in molecular biology of cancer. 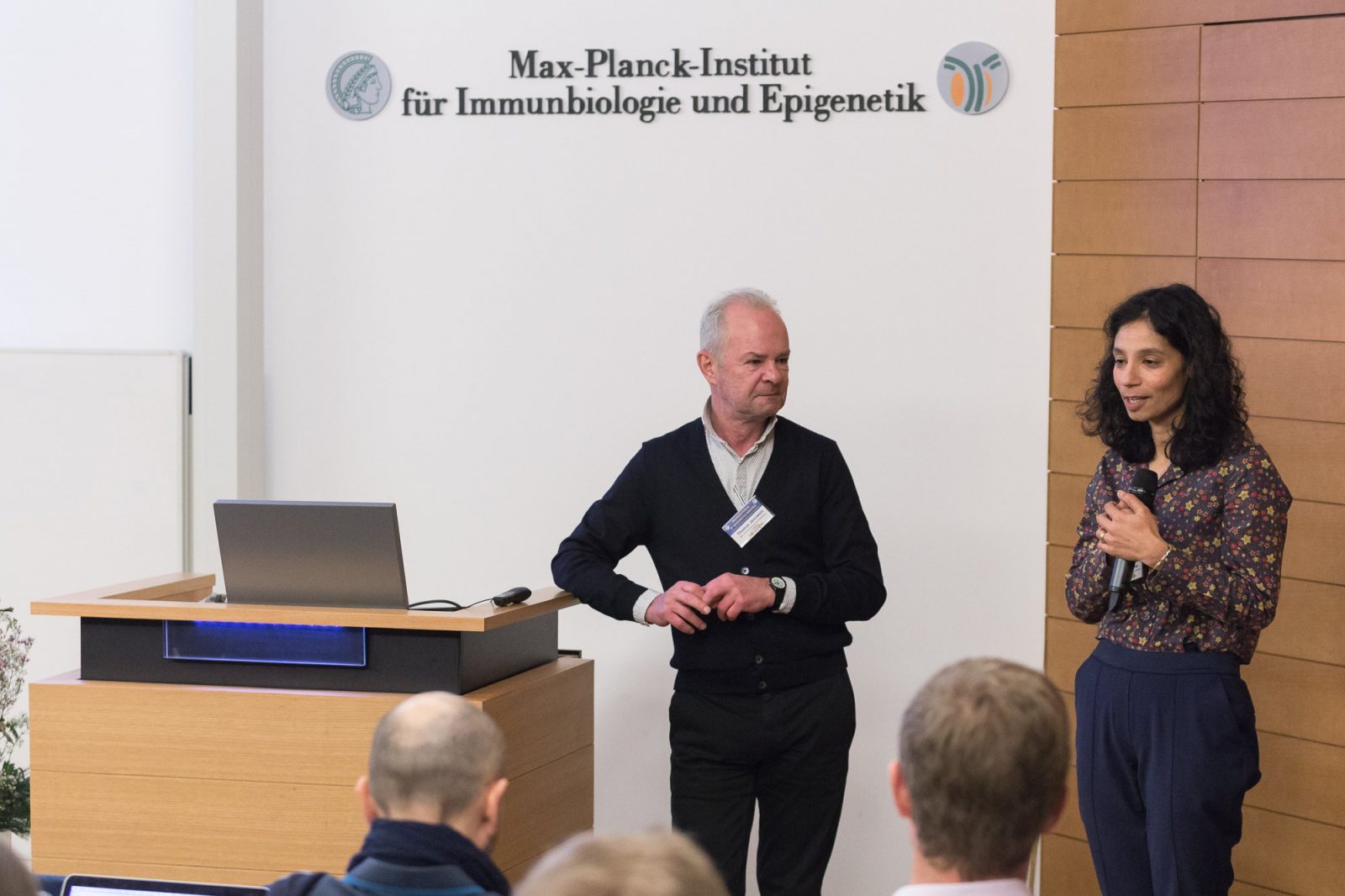 After completion of her Ph.D., Asifa moved to Germany, and from 1988 to 2001, she pursued her postdoctoral in Chromatin Regulations at the European Molecular Biology Laboratory (EMBL) in Heidelberg and the Adolf-Butenandt-Institute in Munich.

She became the leader of a group at EMBL, in 2001. While in 2009, she joined the Max Planck Institute of Immunobiology and Epigenetics in Freiburg.

Moreover, Ms. Akhtar won the Early Career European Life Science Organisation Award in 2008. In addition, she was bestowed with the membership of the European Molecular Biology Organization EMBO in 2013.

In 2017, the talented scientist attained the Feldberg Prize while in 2019, she was nominated as the German National Academy of Science Leopoldina’s member.

To add another feather to her multi-talented hat, she also edits the Journal of Cell Science, a bi-weekly scientific journal which was founded in 1853. This journal is peer-reviewed and focuses on cell biology.

What do you think of this story? Let us know in the comments section below: