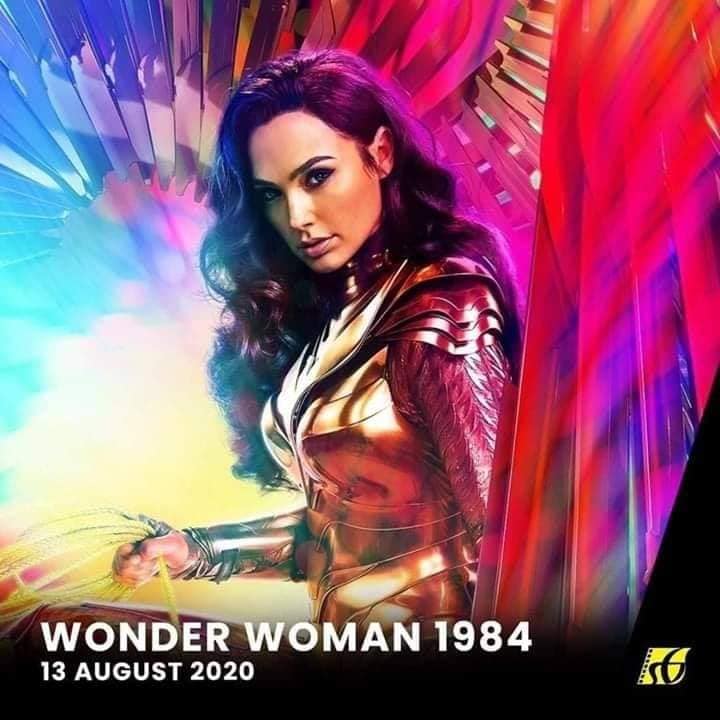 The year 2020 has been an unexpected one for Hollywood’s movie industry and it is still stumbling to adapt to the rapidly changing entertainment scenario. Movies releases that were supposedly theatrical debuts and had the potential to reap millions in revenue, are now being released on home entertainment media catering to the watchers quarantined at home. For other movies, it has been a bumpy ride. With opening weekends and premiers postponed, many are still figuring out their contingency plans.

Amidst this global pandemic, there is still a ray of hope, that these gem of movies will release this year (later than sooner) to uplift us and satiate cinema buffs. Even though we might have to wait a bit longer than usual, here is a list of 10 best upcoming movies of 2020 that you must look out for!

Disclaimer: The release dates are prone to delays considering the ongoing pandemic.

Directed by Niki Caro, Mulan was set to open at the box office on July 24th 2020 but has now been delayed to August 21, 2020.  Mulan’s promising trailer reflects the same original animated magic! A young Chinese girl who is set to get married soon, impersonates a man to fight in the military instead of her ailing father. She uses her smarts to help ward off a Hun invasion.

Disney’s Live Action remake Mulan is set to conquer the global box office. Featuring Chinese star Liu Yifei as the main character,  Mulan is a true manifestation of female empowerment- women aren’t only meant to cook and clean and get married to a man for support, she can train and fight like a man to protect her own. There is nothing females can’t do!

Directed by Patrick Hughes and hosting a stellar cast such as Ryan Reynolds, Samuel L. Jackson, Salma Hayek, and others, the movie is set to open on August 28, 2020. 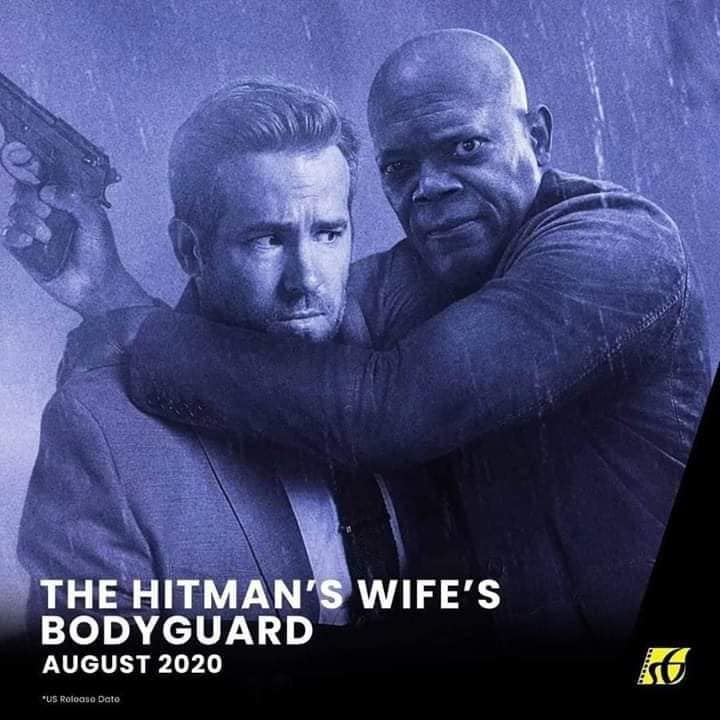 Even though 2017’s The Hitman’s Bodyguard did not impress the critics as such, this one is expected to be a good  one-time watch.  Let’s wait and see how Salma Hayek is saved by Ryan Reynold’s and Samuel Jackson this time.

Directed by John Krasinski, A Quiet Place Part II is set to open on September 4, 2020. Sequel to A Quiet Place Part 1, follows up with the events of the Abbot Family. Written by Karsinki himself, and starring his wife Emily Blunt in lead role, the trailer is giving us all the feels! 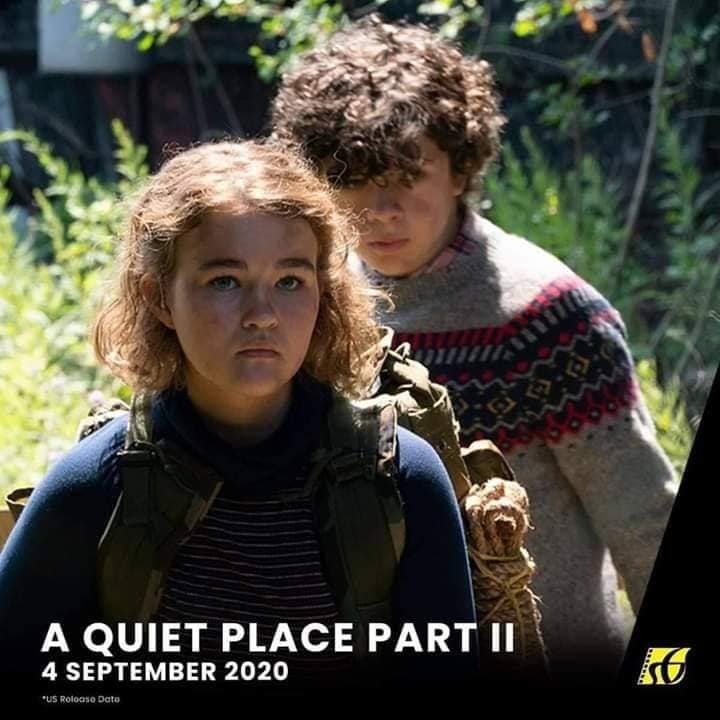 Judging by the trailer, we will be getting flashbacks of the ‘invasion’ like in Part 1. This one sure seems like a great ride for the audiences.

4. The Conjuring: The Devil Made Me Do It

Directed by Michael Chaves, The Conjuring: The Devil Made Me Do It, is set to release on September 11, 2020. 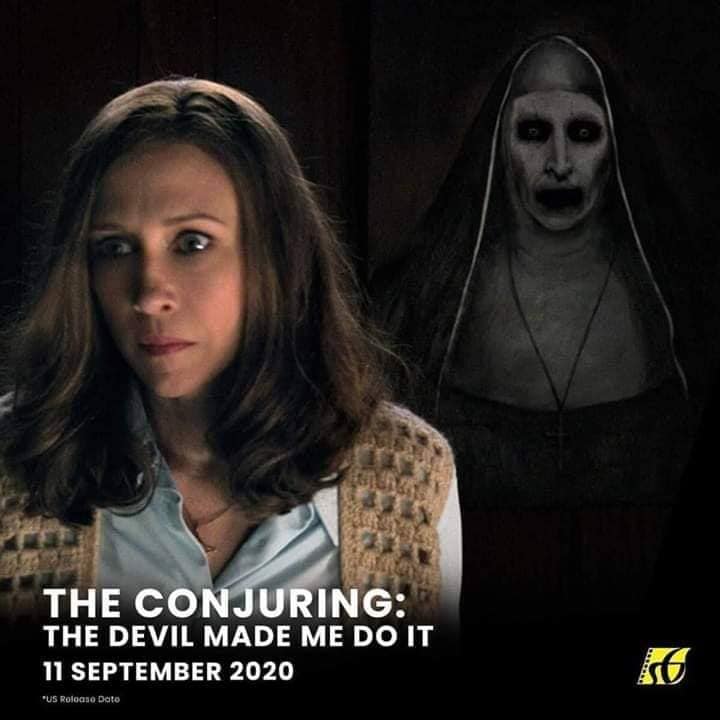 Patrick Wilson and Vera Farmiga can be seen in the sequel as they stick to their roles of Ed and Lorrain, being real-life paranormal investigators working on a real case in which a murder suspect, as a defense for his crimes, invokes a demonic possession.

Directed by Patty Jenkins and starring Gal Gadot and Chris Pine, Wonder Woman 1984 opens October 2nd 2020. We can see Gal Gadot returning to her Wonder-Woman persona, that reaped the first movie a whopping $412.5 million at the box office.

The movie is set in the 80’s during the Cold War era while Chris Pine reappears and Gal Gadot (Wonder Woman’s) love interest, Steve Trevor.

6. Death on the Nile

Directed by Kenneth Branagh, Death on the Nile, a sequel to Agatha Christie’s ‘Murder on the Orient Express’
is all set to release on October 9, 2020. 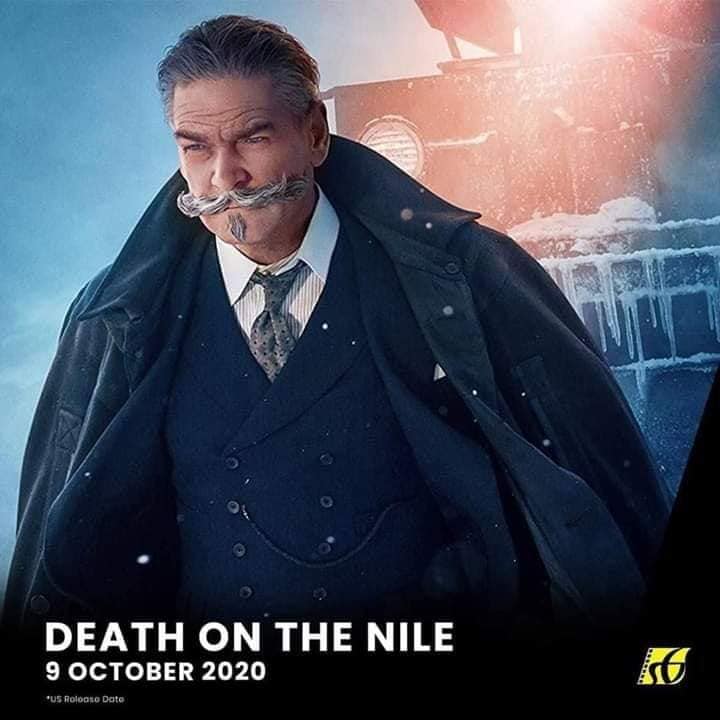 Kenneth Branagh will be returning as detective Hercule Poirot in his own directorial flick and includes big names like Gal Gadot, Armie Hammer and Annette Bening.

Recent Best Actor-winner Rami Malek is reported to play the villain, while it’s presumed Captain Marvel‘s Lashana Lynch will play a newer 007 who may have to relinquish her famous code number back to Bond when he comes out of retirement. 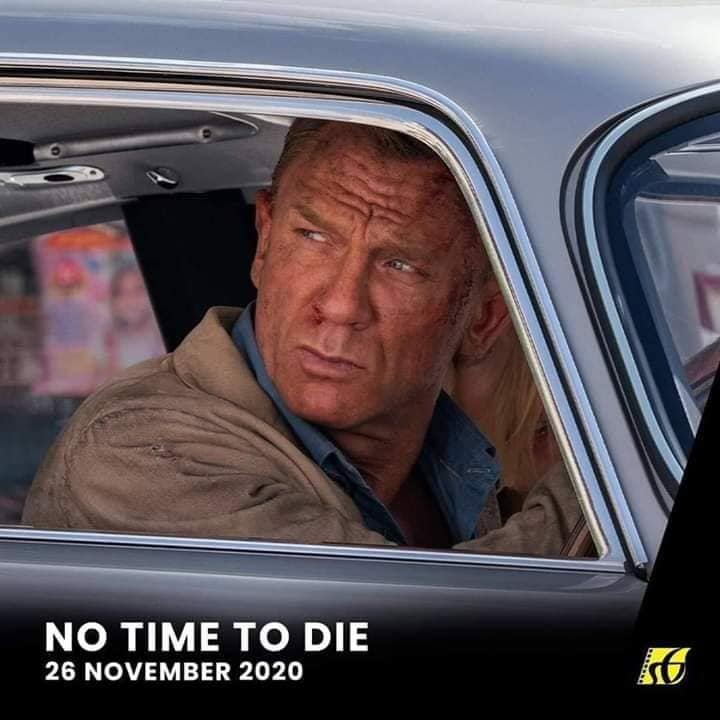 Rami Malek, who recently won Best Actor for his film Queen wherein he plays Freddie Mercury, is reported to play the villian in this one. 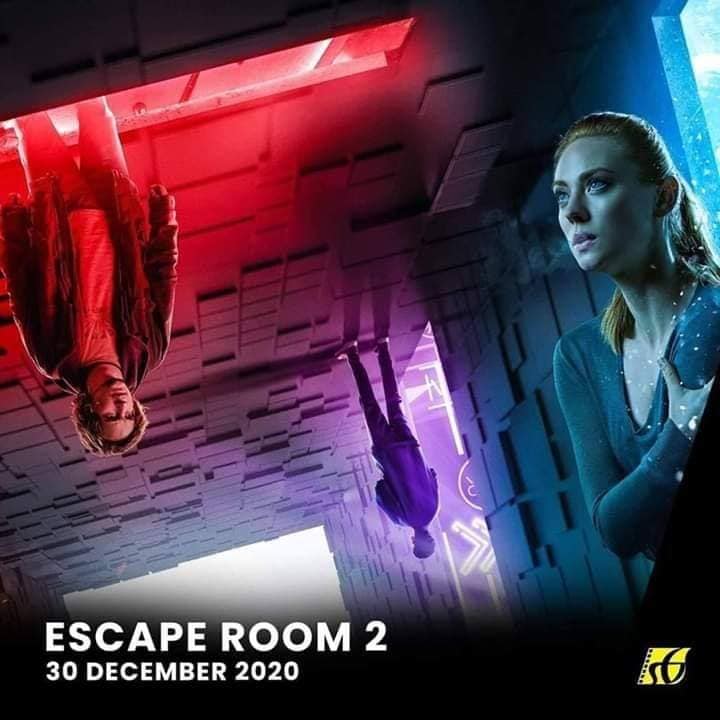 Since previous year’s Escape Room was a major hit, we are curious to find out how the story will play out in this one.

Directed by Joseph Kosinski, Top Gun: Maverick is expected to open on December 23, 2020. Fans are more than ecstatic over the news as we get  a sequel of Top Gun after 31 years! 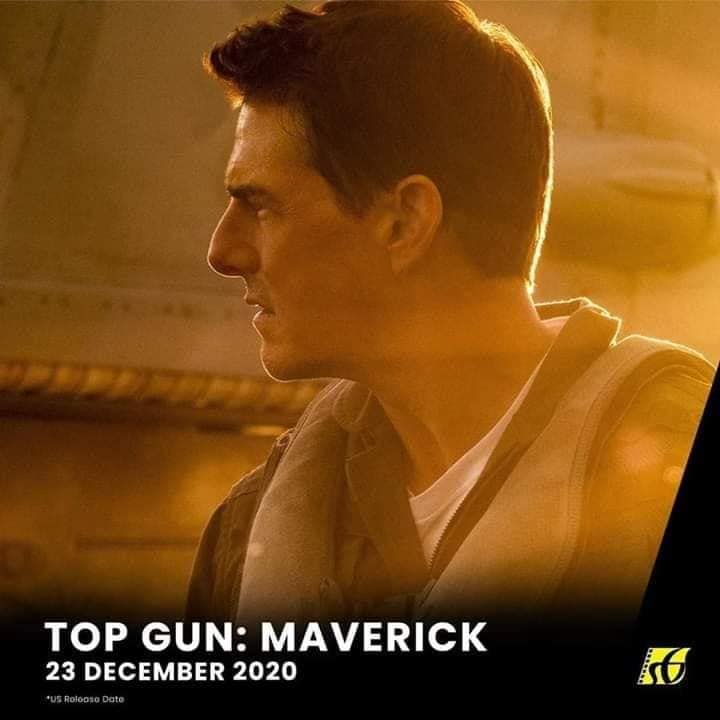 Not a lot is known about the movie yet, but the trailer promises a whole lot of Tom Cruise, riding a motorcycle and flying jets like there is no tomorrow! 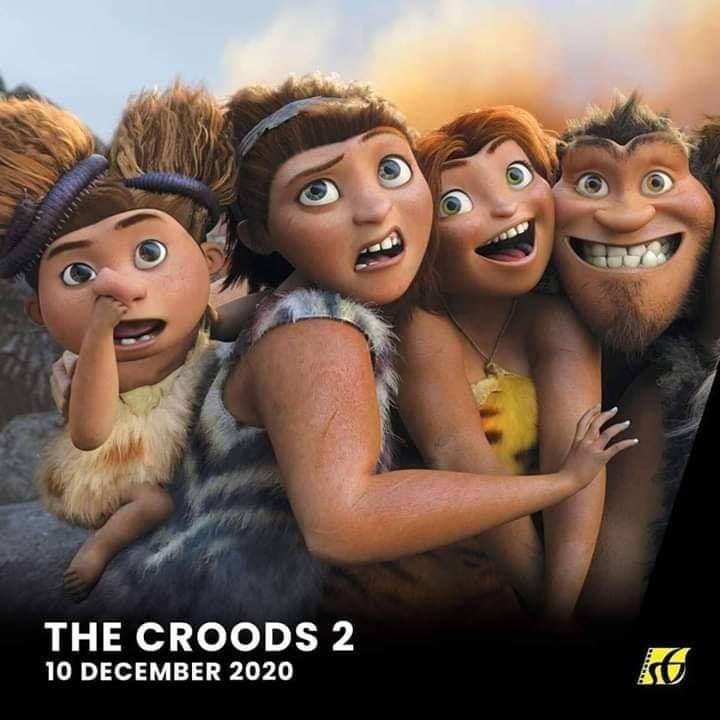 We will be meeting the whole family as they return for the sequel. Starring Nicolas Cage,Ryan Reynolds, Emma Stone, and Catherine Keener, we are more than excited for this one.

Which out of these are you waiting for the most? Tell us in the comments below.

All That’s Releasing on Netflix in July 2020