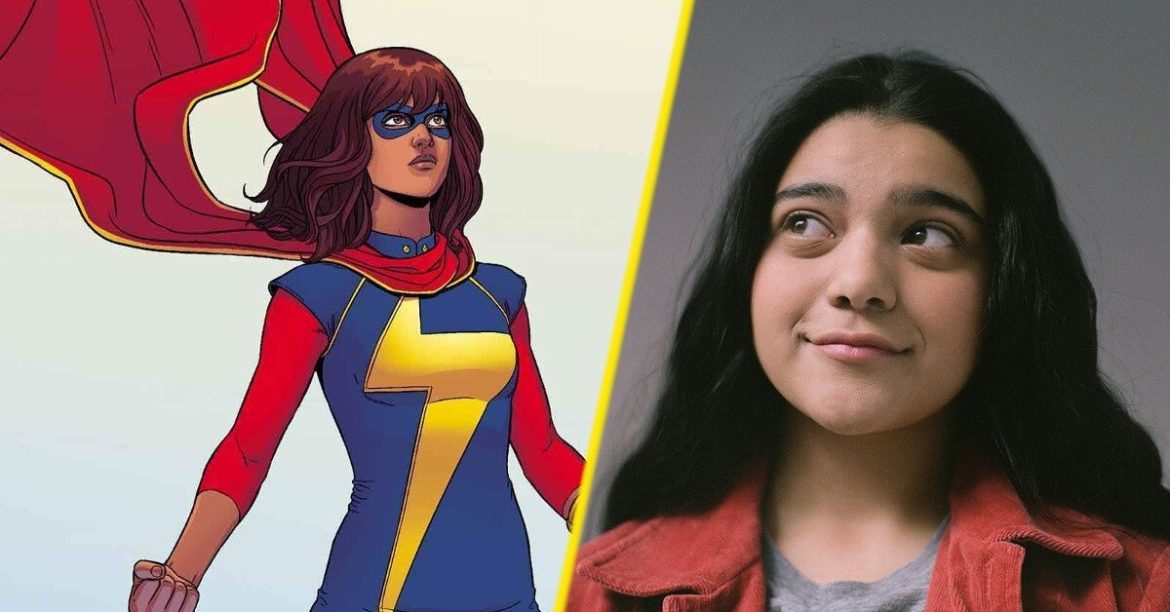 Marvel Studios has finally found its Muslim Hero, Iman Vellani who will be playing the role of Pakistani-American superhero Kamala Khan.  The project’s directors are Meera Menon, Bilall Fallah, Adil El Arbi and our very own, Sharmeen Obaid-Chinoy.

Speaking of the character, Ms Marvel is a relatively new one. She formally entered the superhero scene 6 years ago and since then has proven to be a favourite.  Introduced to the readers in 2014 as a 16-year-old Muslim American from Pakistan, Kamala was a massive fan of the Avengers who has grown up in New Jersey and can shapeshift, making various parts of her body big and small.

The first look of the movie was revealed this weekend! Ms Marvel is a mixture of emotions, teenage bliss and relationships.

According to Marvel, the character has an “an Inhuman ability to alter shape and size [and] employs an idealistic attitude as much as any power to make the world a better place.”

Nimra Bucha has made her way to Hollywood by joining Ms Marvel; however, her character in the film has not been disclosed as yet. Ms Marvel’s official Twitter account announced the news. We can’t wait for her magic onscreen! 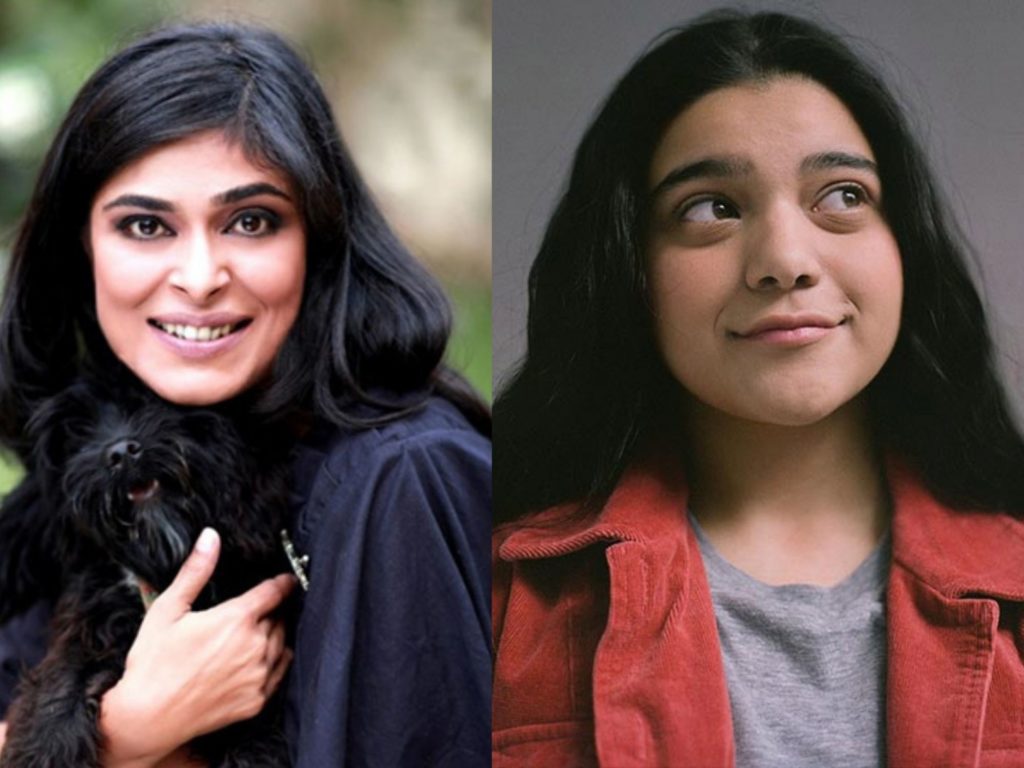 Ms Marvel, set to arrive on Disney+ in late 2021! Have something to add? Let us know in the comment section below.