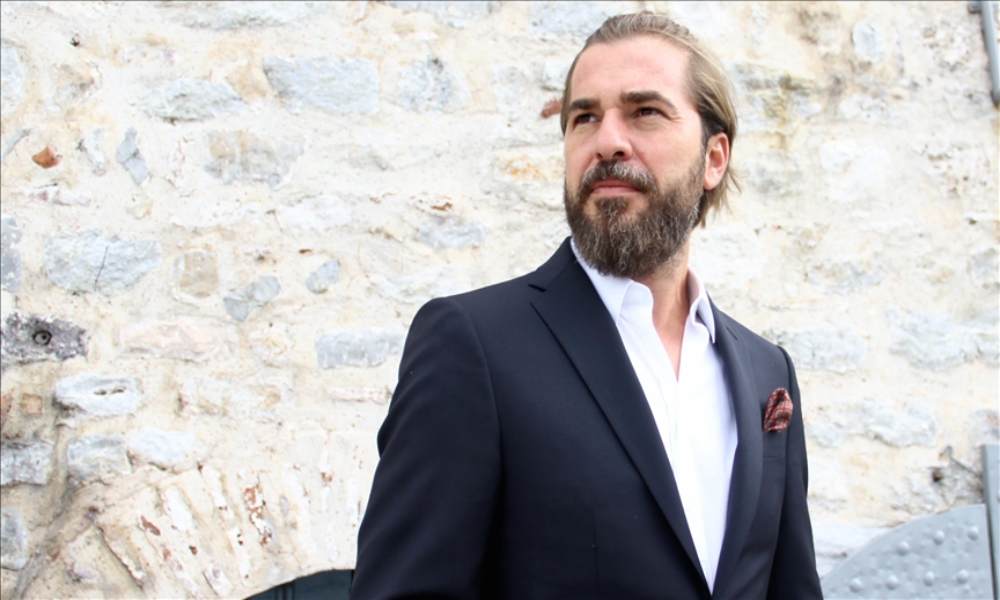 On our Prime Minister, Imran Khan’s suggestion, Pakistanis started watching Turkish period drama, Diriliş: Ertuğrul. The show was also played on PTV dubbed in the Urdu language. In no time, the show garnered a huge Pakistani audience. People fell in love with the actors, the setting, the storyline of the show. This year has truly been the year for this Turkish production in Pakistan.

Previously, Esra Bilgic, who played Halime Sultan’s role in the show visited Pakistan, and her visit was memorable. Now, Ertugrul Ghazi, a protagonist of the show played by Engin Altan Düzyatan is visiting Pakistan. He is here for a short visit due to the ongoing pandemic; regardless, he is having the time of his life.

Here are 5 things about his trip that are quite exciting!

Lahore is a city in Pakistan known and celebrated for its diverse culture and food. We are hoping, he will get to taste some delicious Biryani while he’s up there. 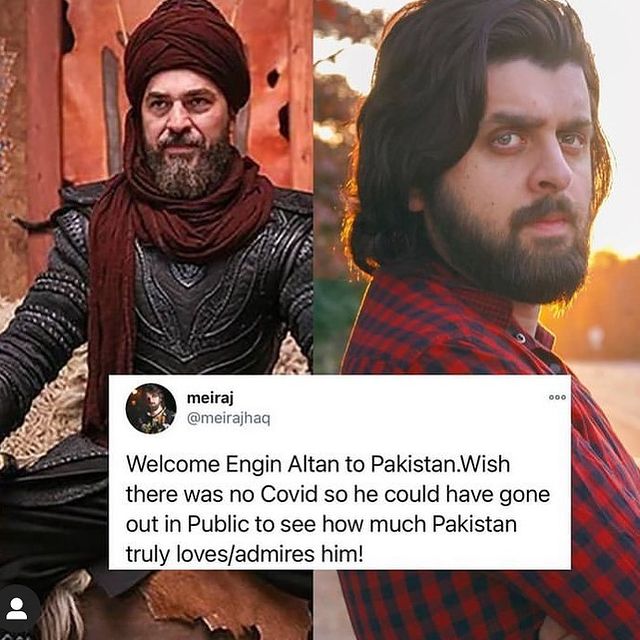 They seem to endorse brands as well as appear as brand ambassadors. We might also see Engin Altan Düzyatan sooner or later on our Tv screens or social media as a private business company has invited him.

#ErtugrulGazi (Diriliş Ertuğrul) lead actor/hero Mr. Engin Altan Düzyatan just landed at Lahore Airport for a short visit to Pakistan at the invitation of a private business company. Join us to welcome him. #PakistanWelcomesErtugrul#VisitPakistan
@eadksk pic.twitter.com/AhnXowXNRc

The Make-A-Wish Foundation arranged the event in Pakistan’s port city of Karachi. His fans were eagerly waiting for him to visit Pakistan, but sadly there will be no meet and greet with the Turkish actor as COVID-19 cases have increased in the country significantly. 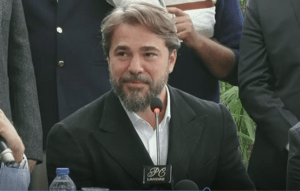 4 – In a press conference held in Lahore, Engin Altan Düzyatan said he would love to work in Pakistan if he is given the opportunity 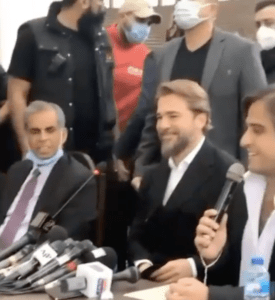 5 – This is Engin Altan Düzyatan’s first visit to Pakistan 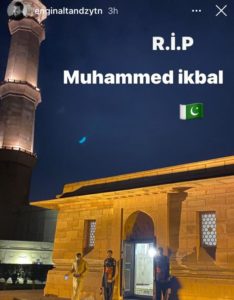 He has been spotted in front of the Badshahi Masjid in Lahore. He has also visited Allama Iqbal’s Mausoleum earlier to pay his tribute to the Poet of the East. 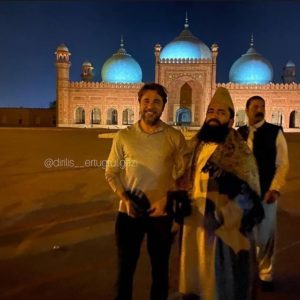 Do you want to see Engin Altan Düzyatan in film or Tv in Pakistan? Let us know in the comment section below.

For more exciting news and updates, stay tuned to Wow 360.