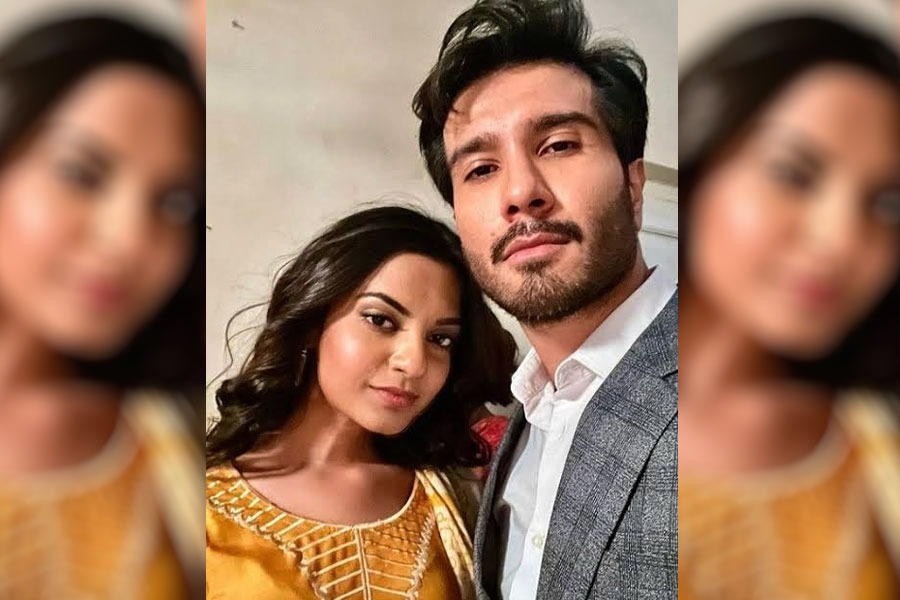 The ‘Gora Complex’ is a term which is quite familiar to Pakistanis. From the start, we have heard stories about how girls are often rejected for the complexion of their skin.

Pakistani drama serial ‘Habs‘ actress Janice Tessa aka Zoya opened up about she was also a victim of bullying due to her complexion during an interview. Janice is a Lahore native and film graduate who initially started making TikTok videos as a hobby.

After making her acting debut in Habs, Tessa is now receiving media attention. While talking about the harassment she has experienced while working, the young actress revealed that the unfair norms of our culture have caused her to endure the criticism of her skin tone from an early age, and the business world likewise only values those with fair complexion.

Moreover, she added that a member of the entertainment industry told her that only females with pale skin become heroines. She even shared that she lost a telecom commercial because they were looking for a ‘white-skinned female.

Nonetheless, being headstrong and trusting her capabilities, Janice Tessa does not care about what other people say or think.

Janice is not the first victim of the ‘gora complex’ many talented individuals have lost opportunities, or have lost good marriage proposals due to demands made by advertisers and the groom or his family. While it is unfortunate, we need to accept that it is real and must be tackled head-on.

On the other hand, Pakistani actress Urwa Hocane shared her two cents about how she firmly believes that the drama industry has openly romanticized the abuse and harassment of women.

She goes on to share that the deep-rooted patriarchal system, misogyny, and apologetic attitude of parents when a girl is born as well as aggressive notions grilled into her from the very beginning.

The conversation started with the question if Urwa was happy with the roles she was playing on-screen to which the actress replied, “no”.

Read about the interview in the link below: