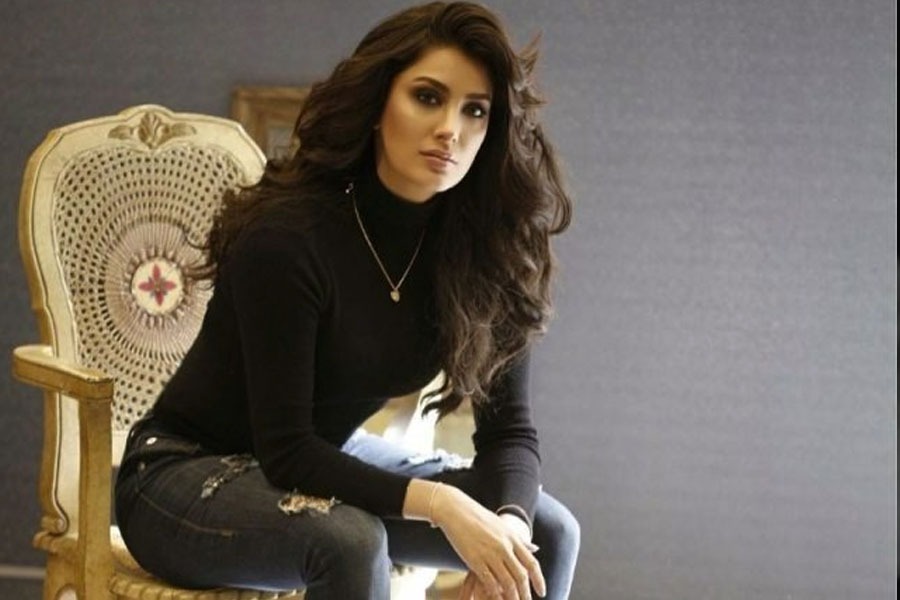 Pakistani superstar Mehwish Hayat has recently been seen on TV talking about the floods in Pakistan.

Hayat appeared on Sky News and BBC to appeal for donations and revealed that she is closely working with Penny Appeal for the cause.

That’s not all, the ‘London Nahi Jaunga’ actor also took it on social media to announce that just talking about the calamity will not change anything and that she feels like she needs to do more.

During her interview with Sky News, she shared:
“One-third of the country has drowned under water, 50 million people are displaced, 1,500 deaths that we know of but there are so many areas that people and help agencies are not being able to access to get to the people who really need help right now.”

She added that over 70,000 pregnant women are expected to deliver next month and they do not have access to clean water, clothes, or food. Hayat said that they have “lost everything” and that these people will now have to rebuild everything from scratch.

“I really wanted to do something about it and I felt that I needed to do more than just tweet and that’s why I’m working with the charity organization Penny Appeal to get help wherever needed. Penny Appeal is on the ground in the 13 most affected areas and according to a recent report out of 160 districts, 72 have been declared as disaster zones by the government. You can imagine the scale of the damage, the disaster, and the fact that so much help is needed on every front.”Moreover, she announced to personally visit the flood-hit areas herself and speak to the people to try and find out how they need to be assisted.

“In this time we really need the world and all the viewers to rise to the challenge and help people in need because I believe that if you save one life, you save the world, and with your little help, whatever little you can spare, that can help save thousands of lives. Right now, they don’t even have basic medical aid, the women who will be delivering will be needing medical care, help, and assistance,” she requested.

Furthermore, she also informed viewers about waterborne diseases and infections that are possibly waiting to break out, not to forget the upcoming winter season which will also be a major challenge.

“For these areas, winter is actually one of the toughest months of the year, and imagine they don’t even have shelter, the camps don’t have the tents for them to sleep at night or have any sort of normality to their life and I think a lot is needed to be done. It’s $10 billion worth of damage as per the government estimates, so it will take time to get back to any normality, it’s going to take years,” she said.

Similarly, on BBC, the Ms Marvel star requested individuals to donate food, clean water, sustainable food, and other items that will help the flood survivors get back on their feet.

We hope that Mehwish Hayat’s motivation and determination encourage others to donate as much as possible.