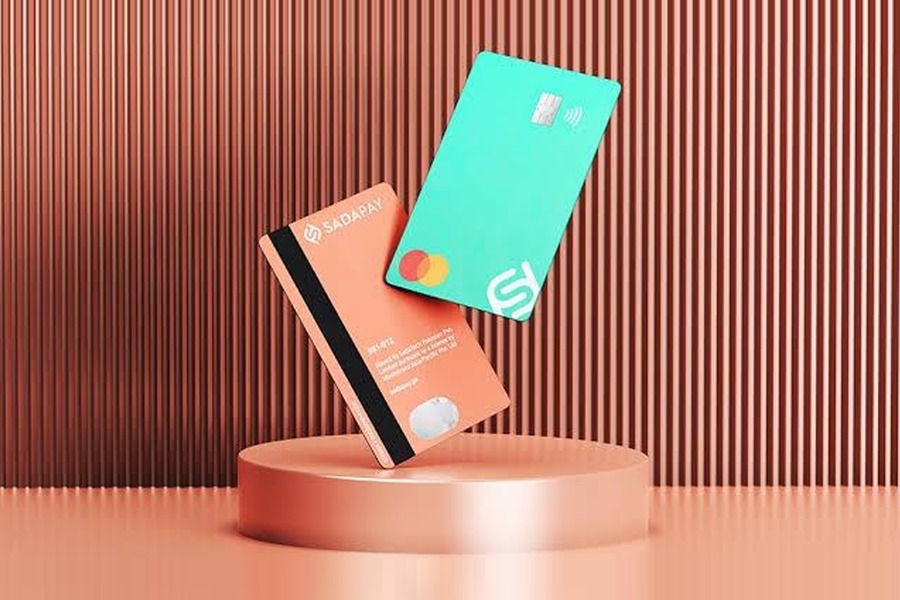 Sadapay, an Islamabad-based fintech, has successfully raised $7.2 million in a seed. The seed round was led by Recharge Capital, a New York-based cross-border platform that uses fin-tech and fin-tech ideas to enable traditional industries to innovate, incubate, and accelerate.

The platform aims to build a “neobank” for Pakistan. The digital wallet and debit card are not yet available for the public to use; however, they are available in private beta. Its mobile wallet is one of the most anticipated fintech products in the country and has over 200,000 people on the waitlist. We can’t wait not to carry our wallets anymore! 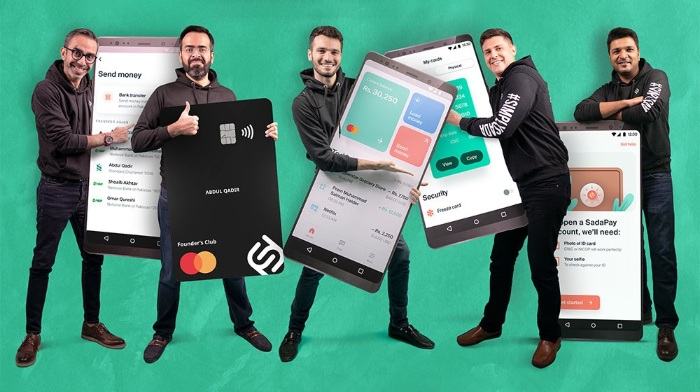 Pakistan is at an infection point for digitalization. Brandon stated in a conversation with a publication, “My first visit to Pakistan really opened my eyes to the amount of opportunity that has been hidden from the rest of the world due to the country’s difficult history from over a decade ago”.

Pakistan is the fifth most populous country in the world but has the third largest unbanked population after China and India.

In a statement, the CEO of the company said, “Pakistan has a refreshingly progressive regulator, a burgeoning unbanked middle class, widespread smartphone adoption, and over 70% of the population is under the age of 35. We believe that a combination of factors makes Pakistan one of the best places for emerging fintech in the world, and we are excited to be a leader in that ecosystem.”

“Since SadaPay does not bear the high costs of managing the physical infrastructure of traditional banks, it passes those savings to its customers in the form of free financial services. The company will generate revenues from premium product offerings such as merchant services and remittances,” noted the statement.

How to Make Delicious Aloo Samosa: Weekend on Wow