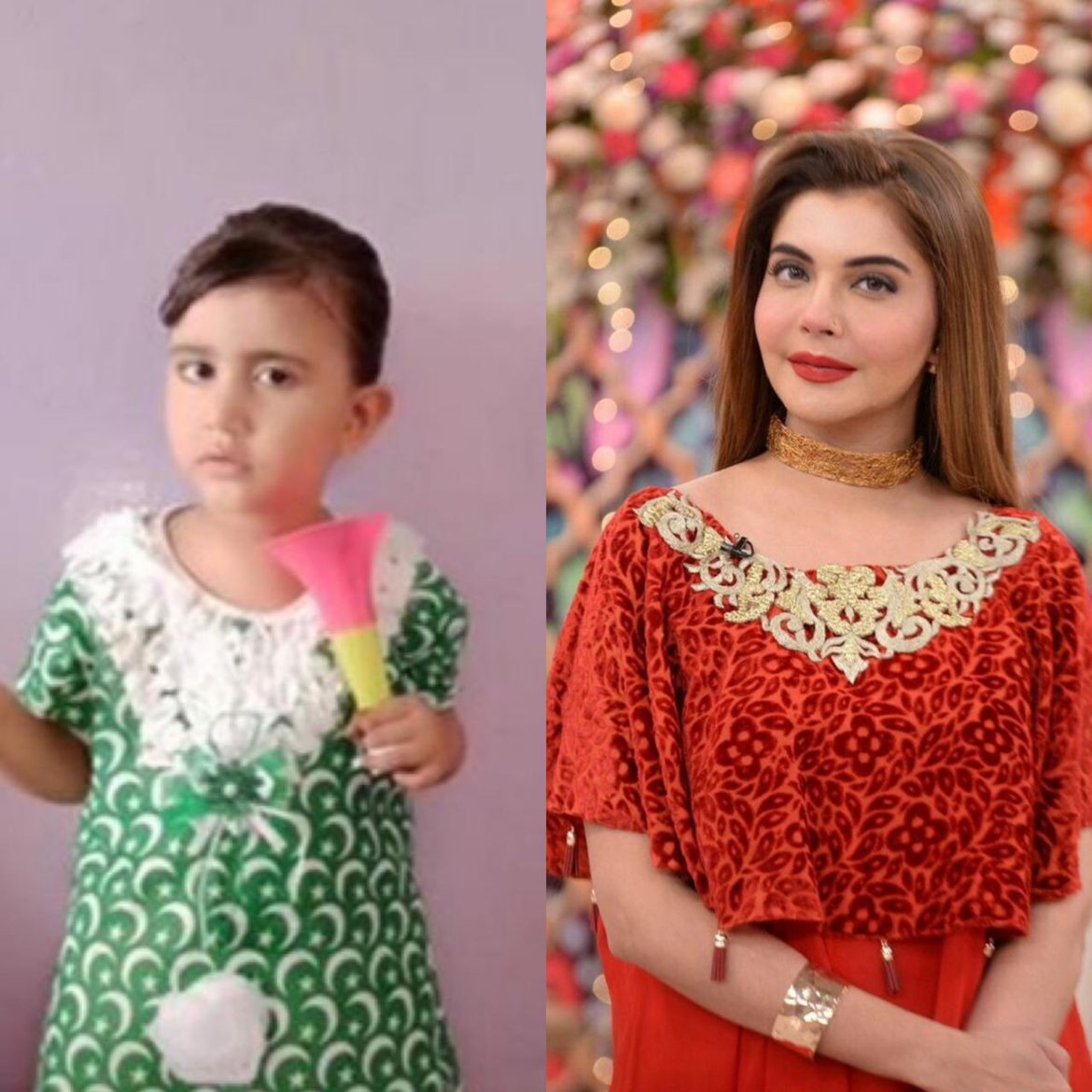 Everyone’s devastated and heart broken after the recent rape cases happening almost everyday. Nida Yasir and her show “Good Morning” Pakistan has previously been a part of controversies uncountable times. However, she has crossed the line of insensitivity and indecency this time by inviting Marwah’s family to her show and asking them insensitive questions.

Marwah was a five year old girl who was kidnapped on the morning of 4th September, she was brutally raped and murdered and her dead body was found in heaps of garbage on the 6th of September stuffed inside a huge bag near her house.

The entire country is traumatized, scared to death and shattered after the heart-wrenching incident. It hasn’t been long to  Zainab’s rape and murder incident in the year 2018 in Kasur, which we weren’t able to get over all these years, yet again we’re here with Marwah’s sexual assault and death through murder. Marwah’s case was almost the same as Zainab’s.

This is the recent interview by Nida Yasir on her show which has received major back lash and we’re not surprised since this isn’t the first time Nida has been this insensitive to helpless, heartbroken families of the victims.

She could’ve done the show by discussing Marwah’s incident by raising her voice on her own and shedding light on the rape cases happening recently, but as always she had to come up with this insensitivity again by constantly questioning Marwah’s family this time. By looking at her in the video there is no doubt that she only cares about the of number of ratings and views on her show. She has disappointed her audience as well as the entire country.

Moreover, as if her inviting Marwah’s family was any less, they made it worse by adding tragic music in the background which goes on throughout the episode to make the audience more sad and to portray the victims family more helpless. We are absolutely done with Nida Yasir this time.

She also had the audacity to ask questions like:

We all want the same. During the interview, Marwah’s aunt wasn’t in a state to respond to Nida’s stupid and senseless questions at all but Nida kept on asking questions constantly from the father and aunt in a forceful manner. There is no doubt that no one could understand the family’s pain during this crucial time, no one can unless they have to go through the same agony.

Is inviting the victim’s family just to shed tears and make them go through more pain that important just for the sake of increasing certain numbers of show ratings and views? No one has the right to do that. Let alone, Nida Yasir.

Here are a few tweets out of hundreds of people who are hating on Nida Yasir and want her show to be taken down as soon as possible;

It is absolutely INHUMANE TO CAPITALISE on someone's trauma and horrifying experience. Why hasn't a petition been filed against #NidaYasir's shitty show already?

What absolute sh*tfest is this?? #NidaYasir invited the parents of the raped and murdered child Marwah to her morning show and made them go through the agony of narrating their extremely painful ordeal. And that too just days after it happened!!! pic.twitter.com/pfripaTWXd

There are insensitive people and then you have #NidaYasir. Couple of days ago, Marwah, a five-year old girl and resident of Essa Nagri in Karachi was found dead from a garbage heap by locals. Her body was discovered inside a gunny bag. #ChemicalCastrationForRapists

Social media has their blood boiling and they strictly demand PEMRA to ban her show permanently. She should be held accountable and answerable for her insensitivity.