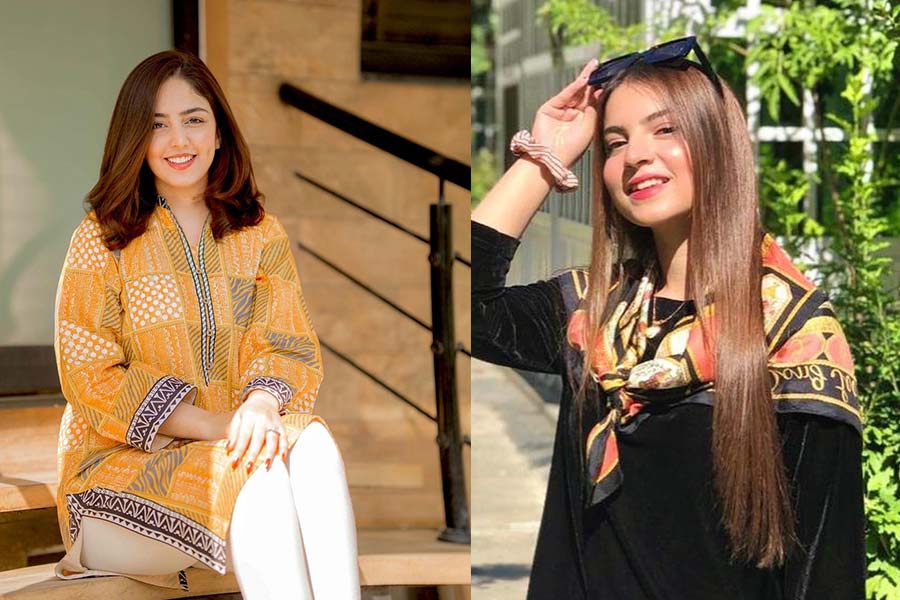 Life has drastically changed for Dananeer Mobeen since her “Pawri Horahi Hay” video went viral. The social media influencer is enjoying the liberties that have come with her recently gained stardom. However, stardom comes with a lot of scrutinies. Netizens claim that the Pawri Horahi Hay video was made by an influencer from Kashmir, Tasbeel Gilani and that Dananeer copied the idea.

However, we think that wasn’t the case. Dananeer commented on the post almost 3 weeks ago, saying she should upload her version, which then, later on, became popular instantly. This proves the content wasn’t stolen. In fact, she was inspired by Tasbeel’s video and made her own version with an accent that everybody loves. 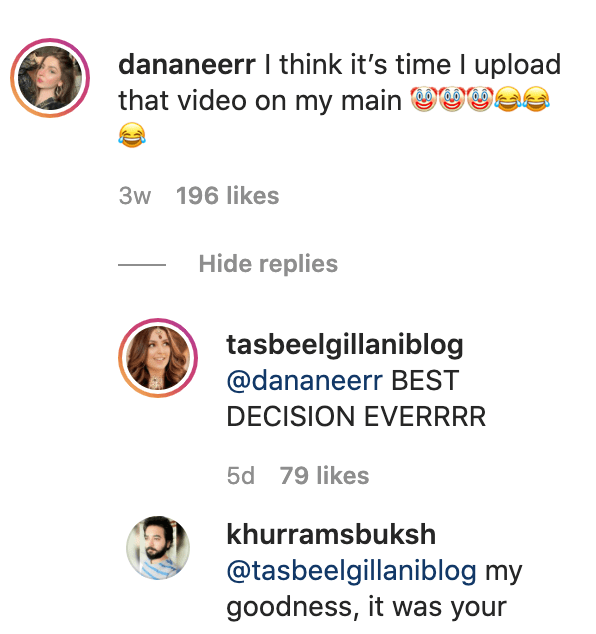 Tasbeel Gilani also cleared the air by saying that it doesn’t matter who posted it first as it is not a quotation from someone important. It was just utterly random of Dananeer to record the clip and upload. She didn’t anticipate for the clip to go viral that even BBC reported it. 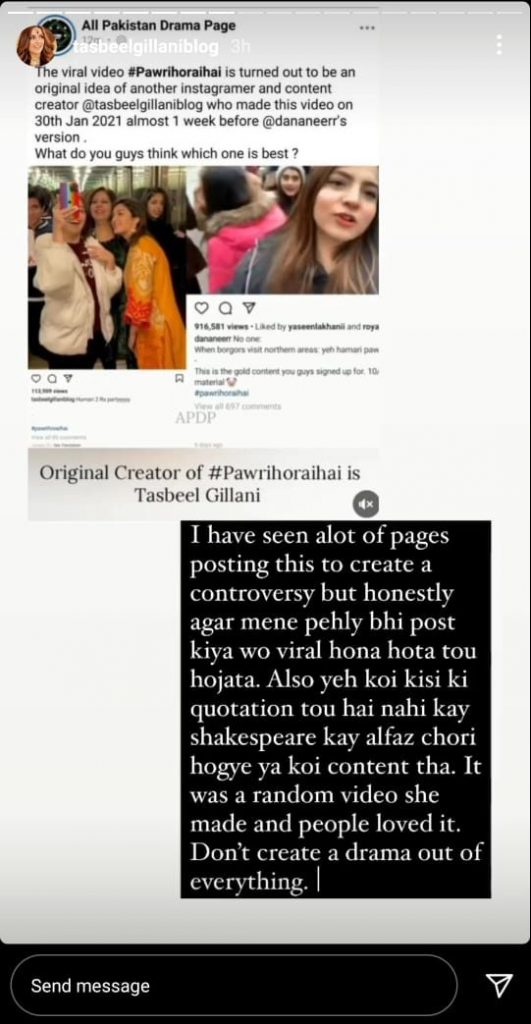 The young influencer has just climbed to 1m views on her Instagram within a week. Peshawar Zalmi also hired her to become an ambassador for PSL 6 as soon as she landed in Karachi.

Even celebrities in Pakistan and India, including Shahid Kapoor, Mahira Khan, and others, made their own versions of the pawri video. Read the full story here:

Following her quickly earned fame, she was invited to go live on the morning show by Nida Yasir that was aired on ARY digital. Dananeer Mobeen hails from Peshawar and is only 19 years old. Currently, she has her hands full with university applications and also creating content. She revealed on the show that she loves creating content and is always doing that unconsciously on the go. The pawri clip was another video that she made randomly when she traveled to Nathia Gali with a group of friends.