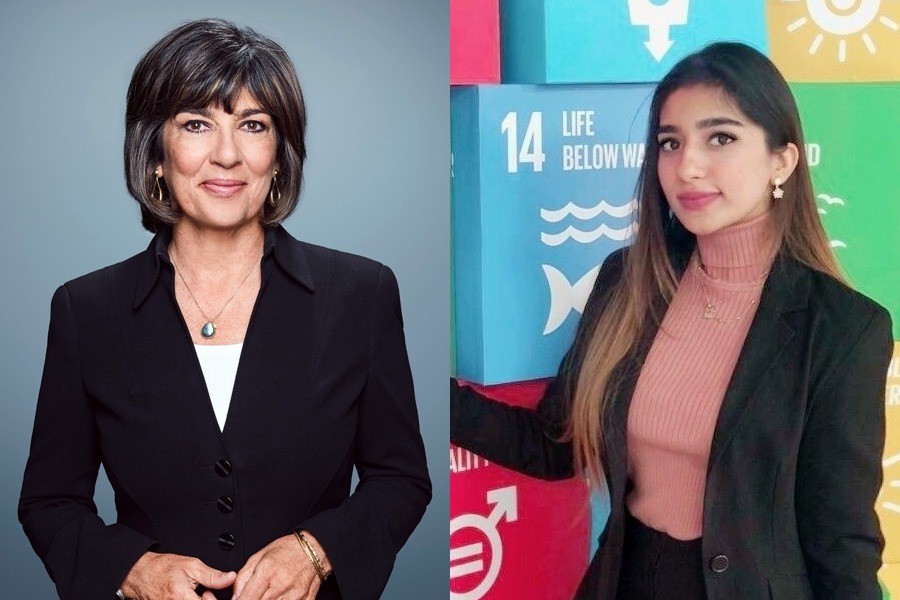 Pakistani climate crisis activist, founder, and chairperson of CAS and student advocate for health and environment at House of Lords, Aliza Ayaz has been invited by CNN’s Emmy-award-winning anchor Christiane Amanpour to share her thoughts on climate change with Kiribati’s former president Anote Tong, who is also battling the same issue. 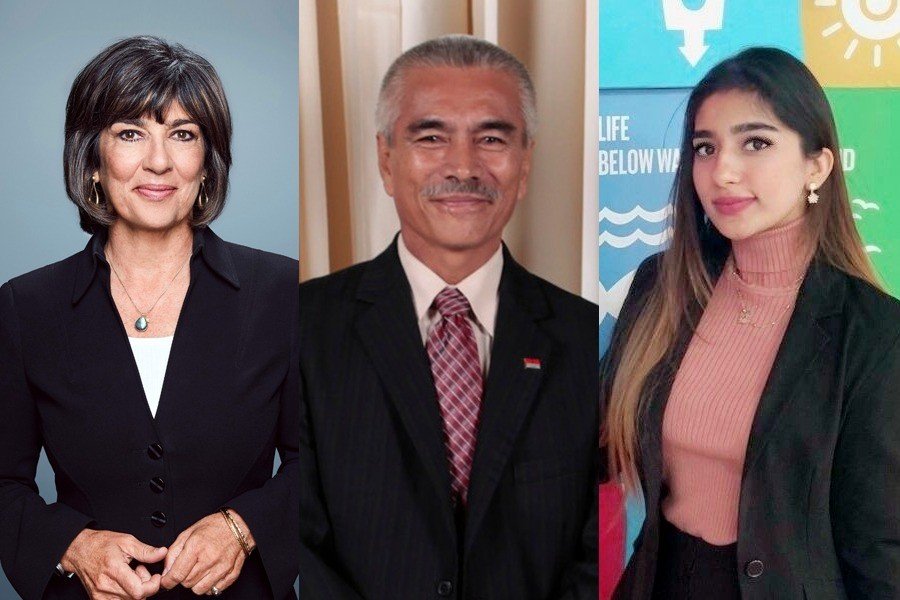 Aliza announced the news on Linkedin. She said, “Never thought I’d be saying this – and so soon, but I’ve been invited by CNN and Emmy-award-winning anchor Christiane Amanpour to speak on climate change with Anote Tong, who was president of Kiribati.”

She added, “Anote Tong is warning his nation could be underwater soon thanks to the climate crisis. With my record as a young activist, I’ve been asked to share my thoughts. Around the world, Governments and organizations are advocating for the preservation of natural resource and human life sustainability.” 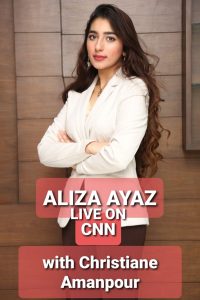 Earlier on, Aliza became the first Pakistani student to speak at WUF by the UN-Habitat.

She also announced 2 weeks ago that she was appointed as the youth ambassador for United Nations to promote their SDGs. She wrote on her Linkedin: ” The office fosters the leadership of youth at the national, regional, and global levels, including through exploring mechanisms for young people’s participation in political and economic processes.”

Invited to House of Commons to Discuss Climate Change

She has also previously been invited by Baroness Young of Homsey to the House of Commons to have a discussion on climate change. The discussion between the two greatly emphasized that all genders, disciplines, and ethnicities need to solve the problem and take necessary measures.

She is also the first Pakistani student to lead a Climate Action Society (CAS) affiliated with the University College London’s (UCL) student union. She formed the CAS due to her strong will to make a positive impact and her passion for health and the environment. The nonprofit student organization that transformed the Climate Action dialogue has garnered 1000’s of supporters.

Aliza has studied A Levels from Karachi Grammar School and later on studied Bsc. Population Health Sciences from University College London. She is currently enrolled in Ms. Applied Infectious Disease Epidemiology in the same university.