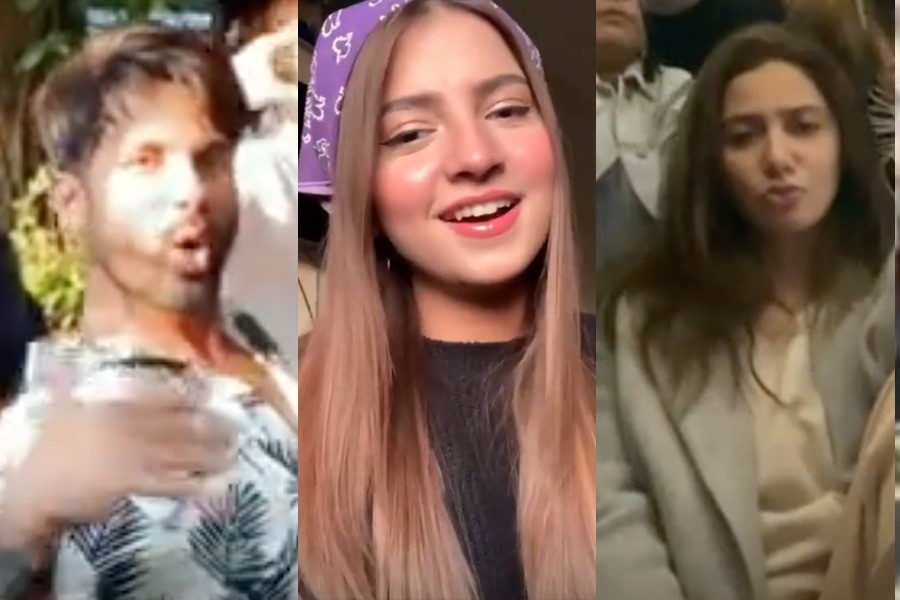 Most memes tend to die soon enough after trending for a bit, however, Dananeer Mobeen’s Pawri Girl video is still exploding on social media not just in Pakistan but also in India.

Dananeer revealed on Nida Yasir’s Morning show yesterday that she loves creating content and is always doing that unconsciously on the go. The pawri clip was another video that she made randomly when she was travelling to Nathia Gali with a group of friends. In the clip, she had said, “Yeh humari car hai, Yeh hum hain, aur yeh humari pawri ho rahi hai”.

Pakistan’s heartthrob actress, Mahira Khan, joined with her friends to make their very own version

Indian film actor, Vijay Varma of Gully Boy also recorded his version of the meme while hiking with a couple of friends in the background

It was Yashraj Mukhate whose musical makeover received attention across the border, which then led to our girl!

For all the love, the laughs, the support, I am truly and utterly indebted. 🙏🏼 We are a family of 500K+ on Instagram. WHAT? 🎉🎉#pawrihoraihai pic.twitter.com/8lnEagcozh

We know for a fact that the 5-second clip is the best thing that has happened to us in a long time. Dananeer Mobeen now stands at a whopping 896K followers on insta with more followers increasing every day. Isn’t social media amazing?

For more news and updates, stay tuned to Wow 350