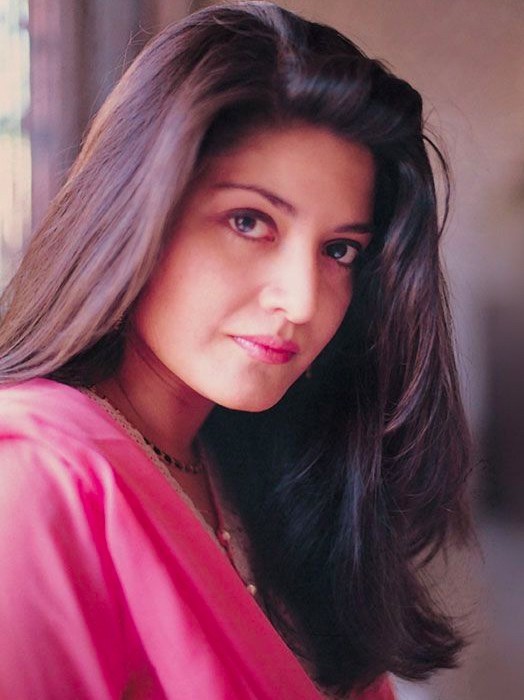 Nazia Hassan, also known as South Asia’s Queen of Pop, became a household name in Pakistan. The popular singer, songwriter, who was also a lawyer and activist, passed away, 20 years ago and Pakistan’s music industry lost a beautiful gem. Leaving an unforgettable mark with her nightingale voice and pure soul, Nazia Hassan still alive in millions of hearts.

Born on April 3rd, 1965, Nazia shone like a diamond from a very young age. Starting her career as a child artist, the singer soon gained immense fame and started her music career at the age of 15. Together the brother sister duo reached the pinnacle of success, selling over 65 million records internationally.

Their debut album and song, Disco Deewane became a massive hit, charting British charts and fourteen other countries globally. The record became the best-selling Asian pop album of all time.

Nazia Hassan was trending on Twitter on her death anniversary. Here is what her fans had to say:

Today Pakistan observes the 20th Death Anniversary of pop queen singer, songwriter, lawyer and social activist #NaziaHassan. She started her career as a child artist on PTV and rose to sudden national fame. She was only 13 years old when she sang“Aap Jaisa Koi”. #TeamEverGreen🇵🇰 pic.twitter.com/3QfoRMtMNj

Remembering 'Queen of Pop' #NaziaHassan on her 20th death anniversary. The magic she created through her songs is unforgettable ❤ pic.twitter.com/qisED6QwEp

Other popular albums of the duo include, Young Tarang, Hotline and Boom Boom. Being way ahead of their times, the brother sister duo shaped the pop music genre in Pakistan.

Having fans hailing from India, and other countries worldwide, Nazia is still missed and celebrated every year, specially on her death anniversary. While speaking to Bushars Ansari in an interview 6 years ago her brother Zoheb revealed how Nazia had a troubled life from the get-go.

The 20th death anniversary of iconic first Pakistani pop singer Nazia Hassan is being observed today (Thursday). She lived a very short life of just 35 years but climbed the highest peaks of name and fame in the music world.
#NaziaHassan pic.twitter.com/oiI1ENqiF6

Being a woman in a male dominated industry in Pakistan, in times much ‘less advanced’ than today, Nazia tackled her own struggles. He also revealed Nazia’s failed marriage and her battle against cancer.

Nazia always believed she could reach millions of hearts through music, and her singing could do good humanitarian work- and she was right! Their other albums together include Star / Boom Boom, Young Tarang, and Hotline. Together they had shaped the pop music genre in Pakistan.

Nazia had earned degrees in Law and Economics from Richmond- The American International University and the University of London respectively.

Nazia won several awards in her short-lived, but successful music career. Winning the Filmfare award at the age of 15, Nazia is considered the youngest recipient of this honor. She also won the Pride of Performance, which was received by her mother in 2002.

You were ahead of your time , you were more than a beautiful singer , you were a philanthropist , a loving mother and a pure soul , on this day we all lost you , we miss you everyday💔 #NaziaHassan pic.twitter.com/EkK9RETS6g

Nazia Hassan (3 April 1965–13 August 2000)
Death anniversary
She was a Pakistani pop singer-songwriter, lawyer & social activist.Started her music career at the age of 10, & became one of the most prominent singers of Pakistan. She has been called the "Queen of Pop" in South Asia pic.twitter.com/pxodF8U8gi

Nazia was appointed UNICEF’s cultural ambassador in 1991- Nazia made her Bollywood debut with song ‘Ap Jaisa Koi’ for the movie Qurbani, starring Zeenat Aman, Amitabh Bachan and Vinod Khanna. That’s when her voice gained recognition in India. Her songs enjoyed by today’s generation as well.

Nazia left this world at the age of 35, on August 13th 2000, after fighting a long and hard battle with cancer.

The Queen of Pop will always be loved and remembered for her music and the good she did in this world.