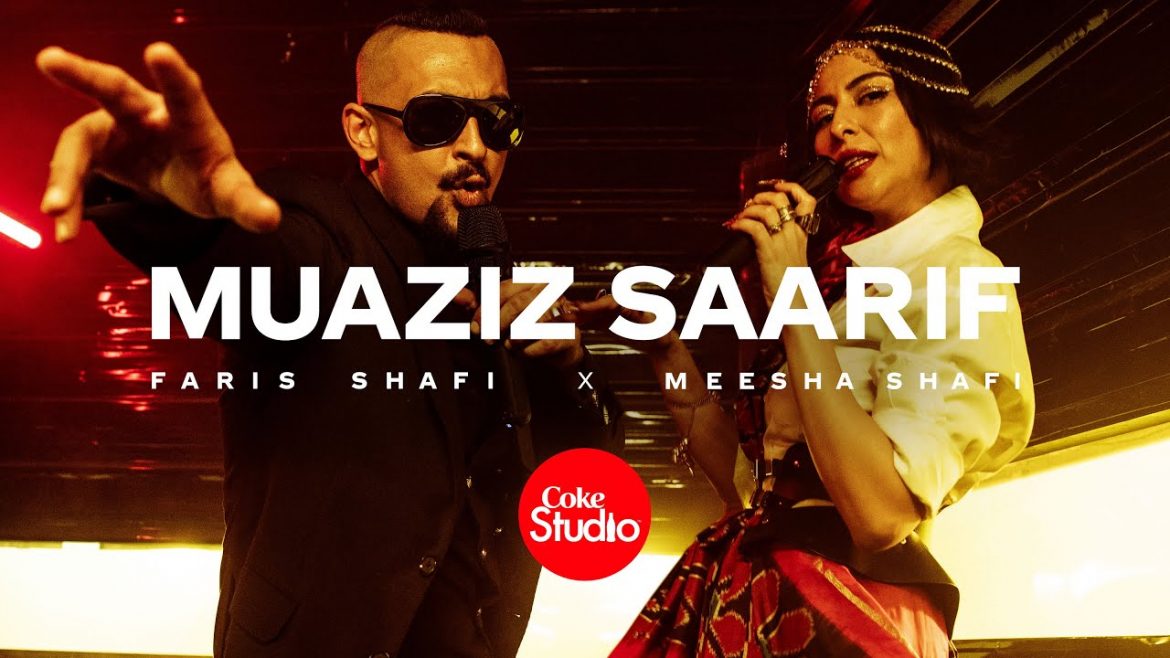 The duo’s collaboration was long due. Both Meesha and Faris have been producing music for a long time in the industry. Still, they have never collaborated on a single song, maybe because their genres were poles apart as fans of one genre may not appreciate the other one.

When they announced the news of their collaboration, there was a lot of anticipation among fans who were keen on listening to them together. The song was written by Meesha and Faris and released on Sunday. Since then, it has received an overwhelming response on social media for its vocals and visuals.

Check out the song below:

Here’s How Fans Reacted to the Meesha, Faris’s Muaziz Saarif:

“I don’t think the world deserves Meesha and Faris on a track together..,” wrote a Twitter user

“What a masterpiece,” wrote another user

The collaboration is genuinely mind-blowing

THE QUEEN ALWAYS DELIVERS MORE THAN WE EXPECT.

Another user pointed out that Faris Shafi is underrated. While Meesha has had tons of fans and exposure, Faris’s music hasn’t been heard by many.

#FarisShafi is soo underrated. Makes me understand and like rap music! Definitely a gem and a very fine rapper (talking about other songs of him too and his melodic word-flow). And hes a fineee song writer, so is Meesha Shafi. Damn #CokeStudio14 !
#MuazizSaarif

“Talent speaks for itself.”

How to shut haters up without telling them to shut up.
Talent speaks for itself!! 🔥🔥🔥@cokestudio absolutely killing it this year! Meesha is a straight up vocal beast 🤩 Swag for daysss😎🔥 https://t.co/dW20P0xSUY

Didn’t realize the thing I needed in life was a Meesha Shafi and Faris Shafi collab!! 💥🔥 https://t.co/J2wrUZkcpj

“The song didn’t disappoint,” said a fan on Twitter

Was waiting for Meesha Shafi's song this season. It did not disappoint. And Faris Shafi sounds less like a wannabe compared to #YeDunya too. His flow is definitely better in this song. #cokestudio14 #MuazizSaarifpic.twitter.com/s3kenKmybW pic.twitter.com/Fr4GVEAEMl

While some songs have truly captured our attention from Coke Studio Season 14, others have not been appreciated as much. Meesha Shafi and Faris Shafi’s song, however, tops the chart.

Here’s to hoping the two of them will keep producing good music together for their fans.

Coke Studio 14 is back again with an exciting line-up of artists featuring big names in the Pakistani music scene, such as Meesha Shafi, Hasan Raheem, Abida Parveen, and many more. This time around, the show has been shortened to 12 songs only, a much shorter format than previous seasons. The upcoming season of Coke Studio is arriving at a rather deplorable period in our socio-cultural history.