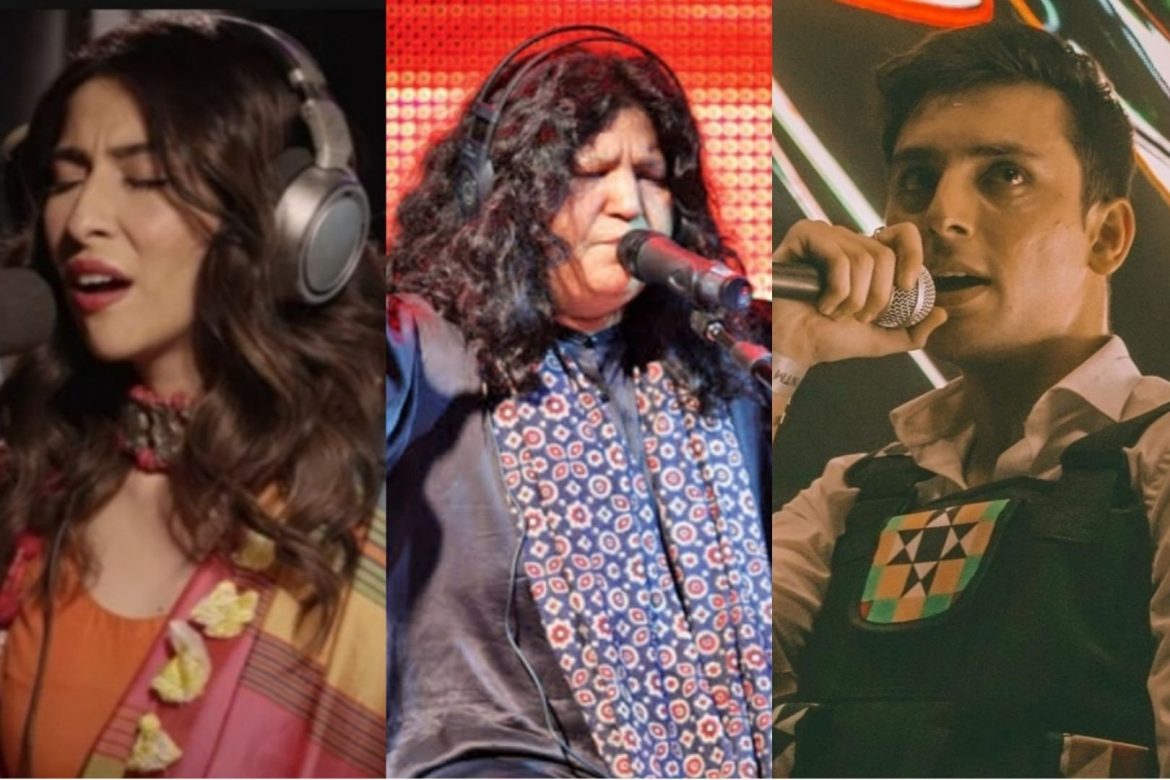 Coke Studio 14 is back again with an exciting line-up of artists featuring big names in the Pakistani music scene such as Meesha Shafi, Hasan Raheem, Abida Parveen, and many more. This time around, the show has been shortened to 12 songs only, a much shorter format than previous seasons.

The upcoming season of Coke Studio is arriving at a rather deplorable period in our socio-cultural history. Xulfi is back on his throne for this season, suggesting a bigger marketing campaign ahead.

As reported by The Express Tribune, this season, there aren’t any budget cuts. The 12 songs upcoming this season will all be rich in audio and visual presentation. Additionally, each song will have a separate music video director.

It was rumoured that since all songs are being shot individually, they will not be recorded live. It turns out it isn’t true. As per the publication mentioned above, songs have been videoed live, which are underway in Karachi.

Most anticipated episodes include Meesha Shafi’s, who is given a spot on the musical show this season too, but with her brother Faris Shafi – who she has never performed with. Young Stunners, who have quickly garnered a reputation for themselves, and of course, Hasan Raheem, and Quratulain Balouch. 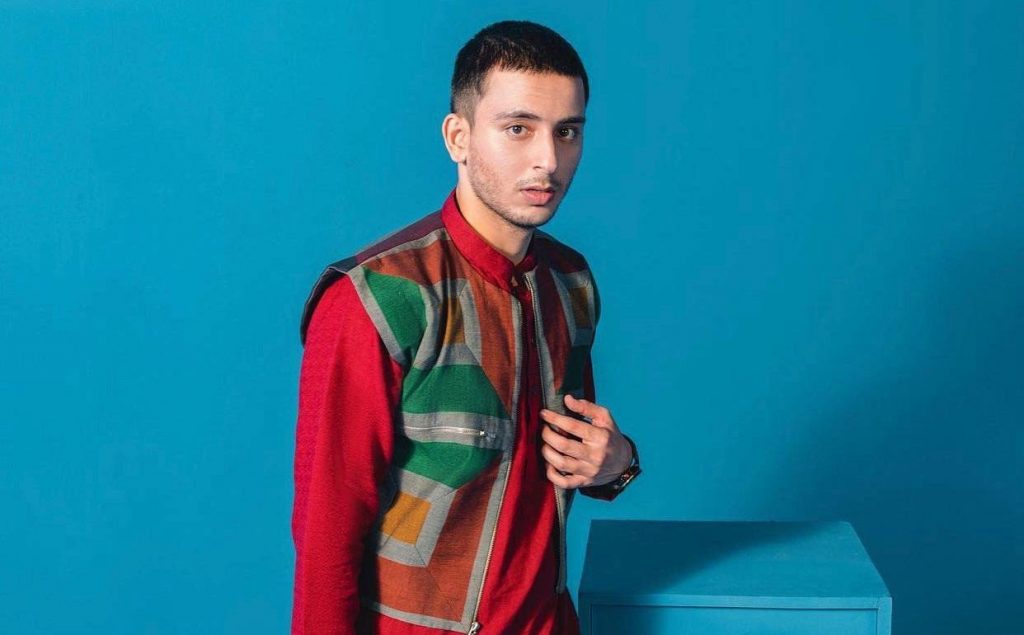 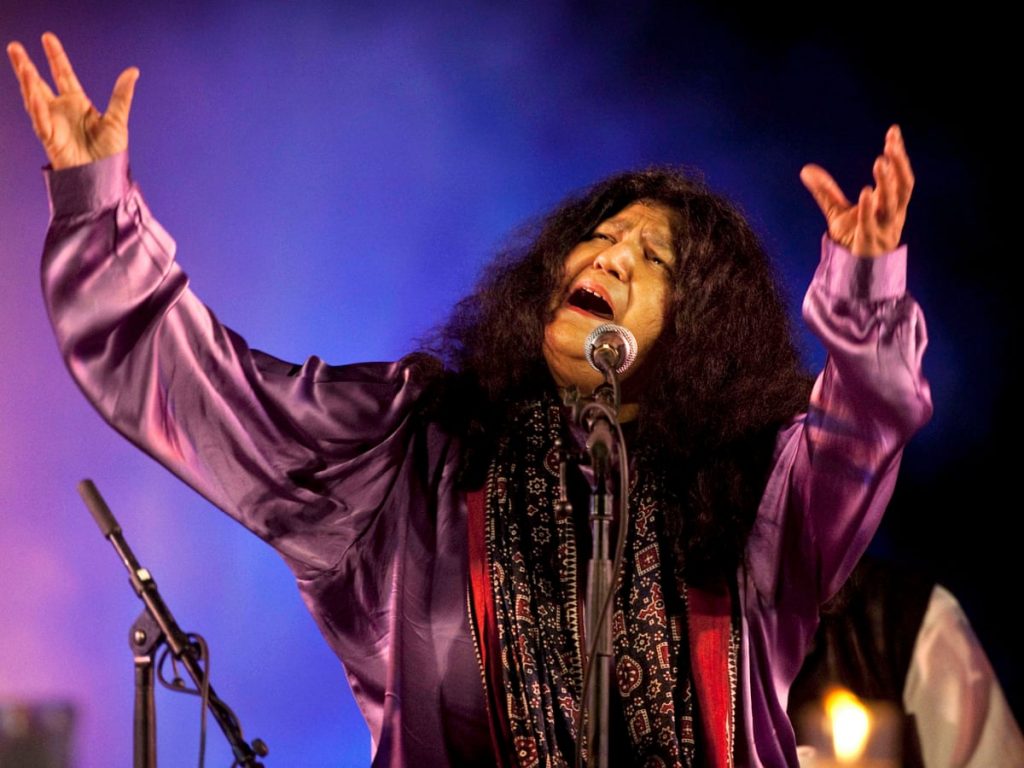 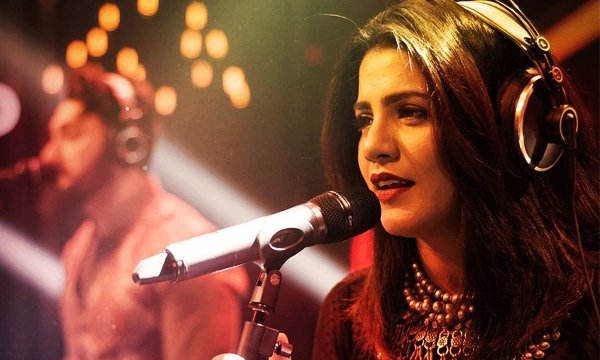 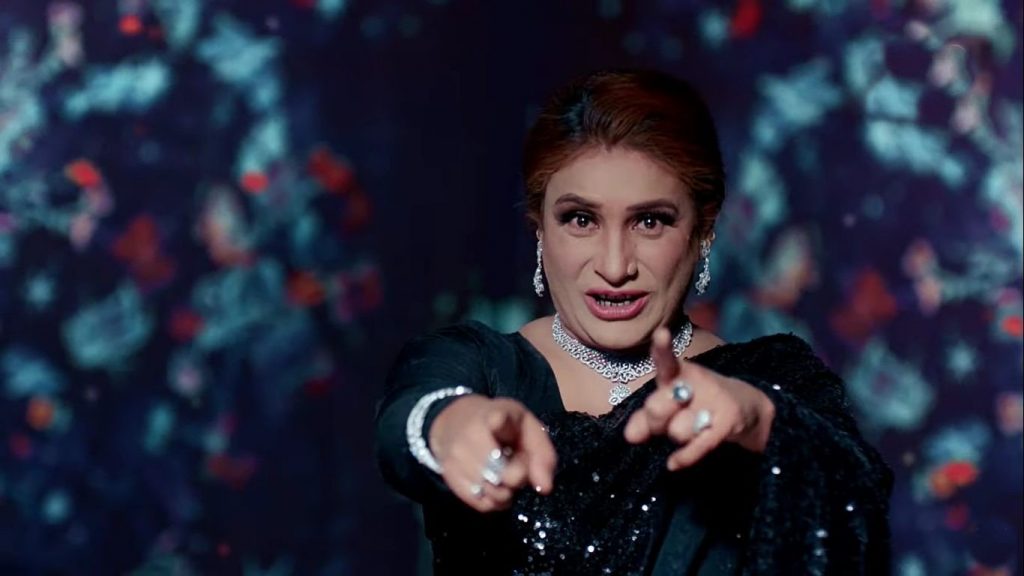 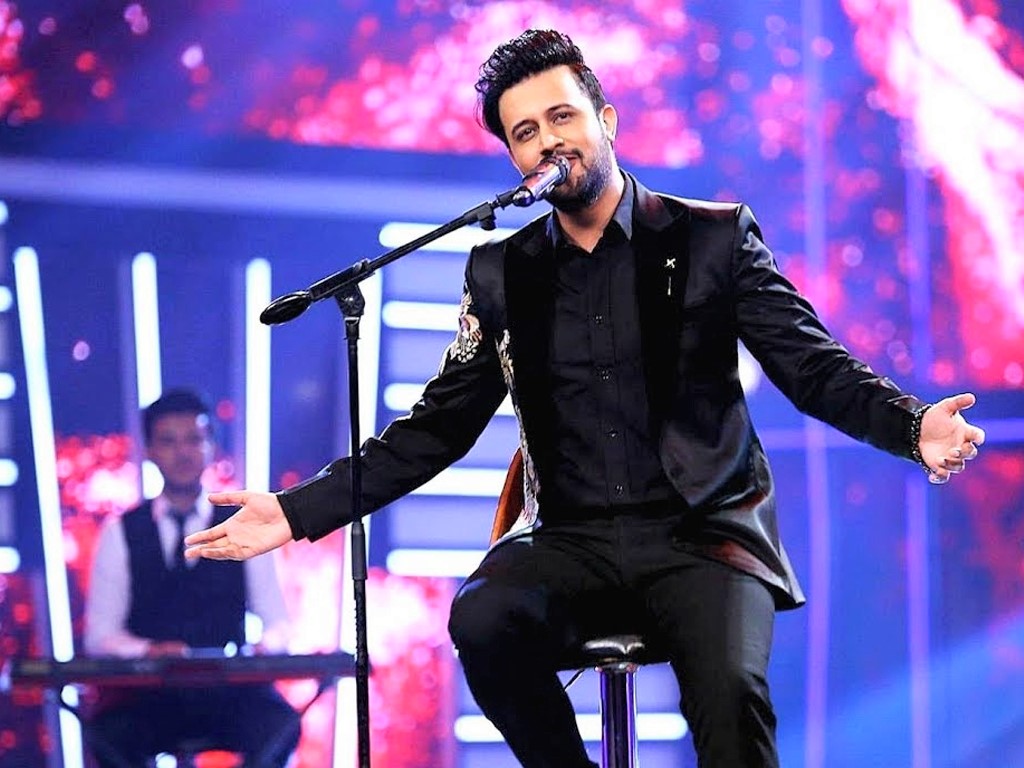 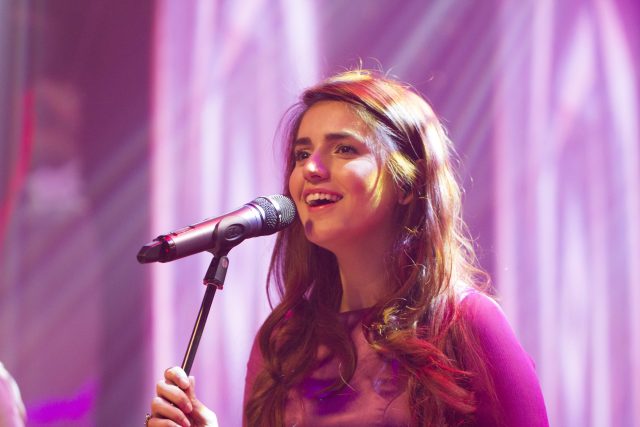 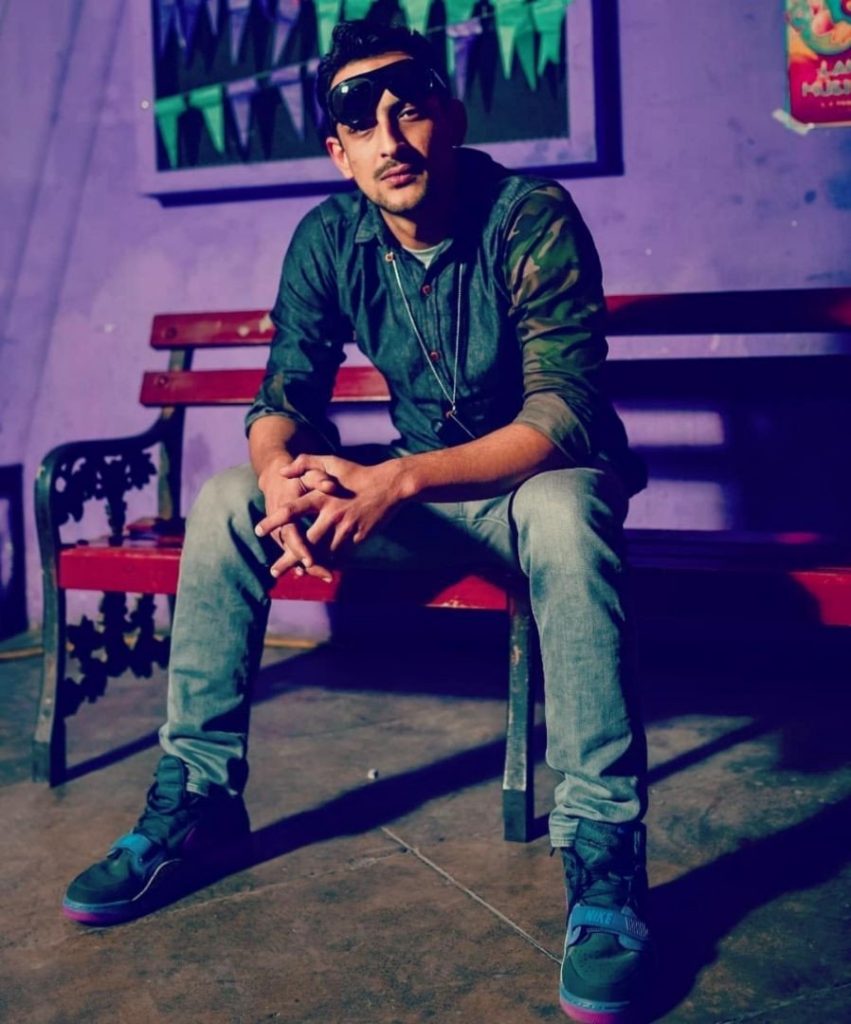 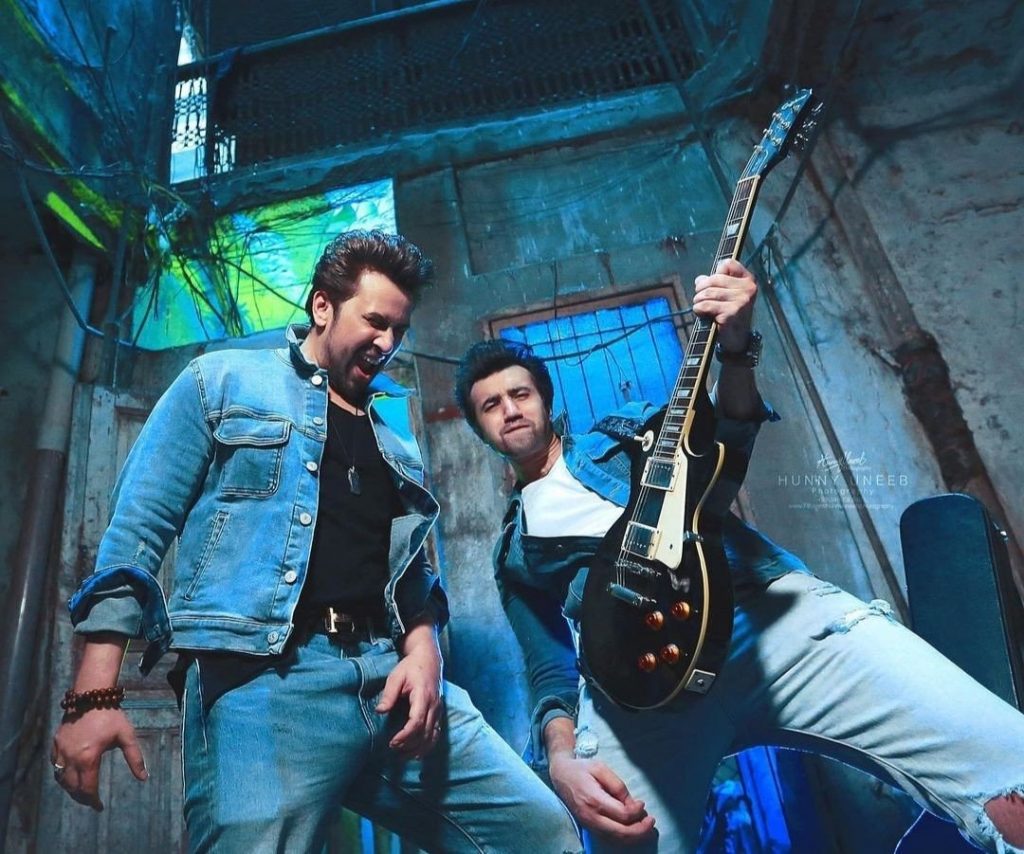 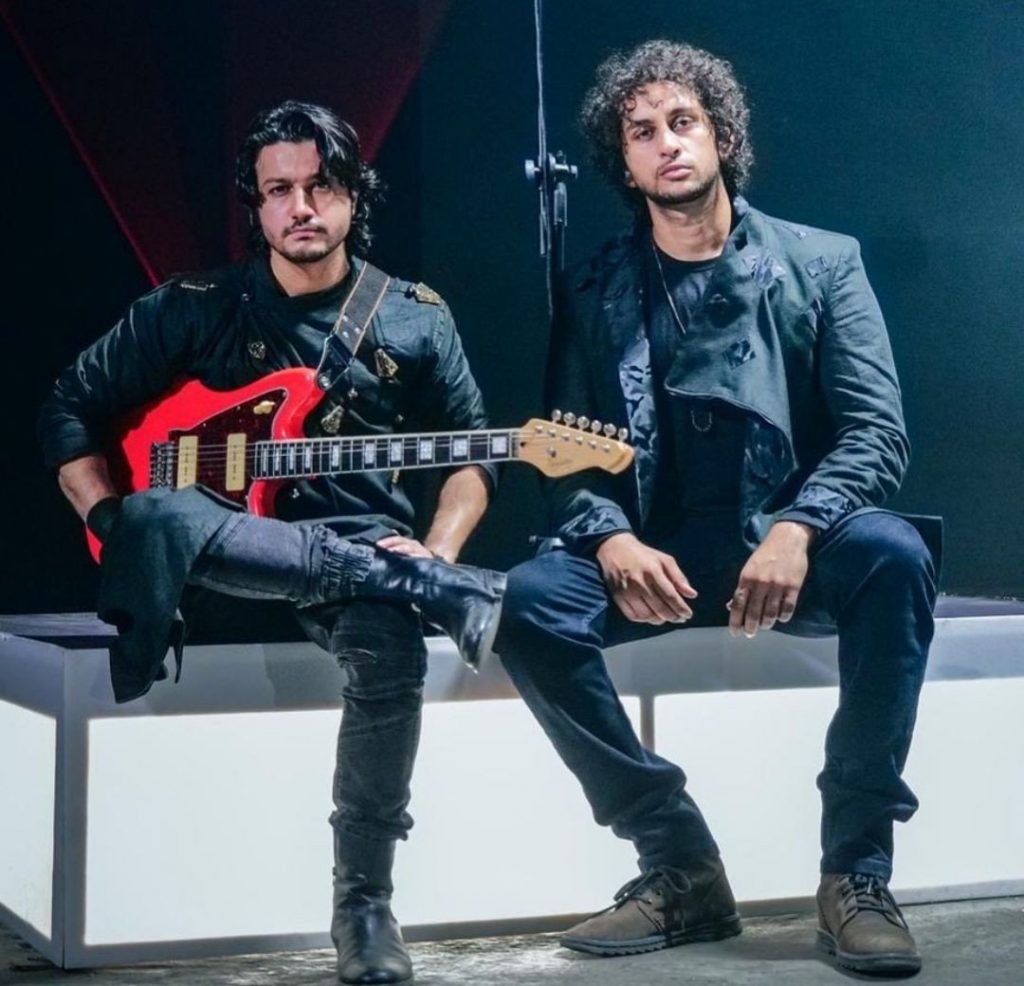 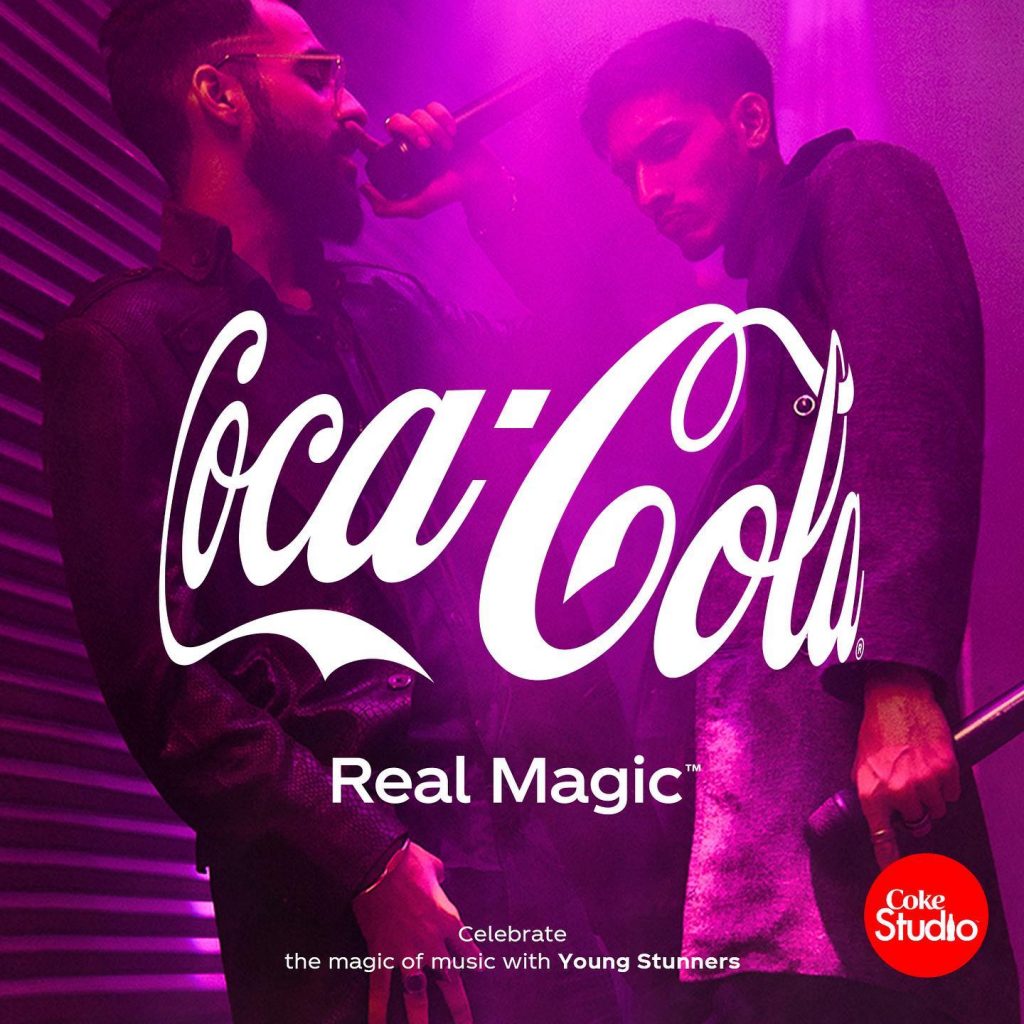 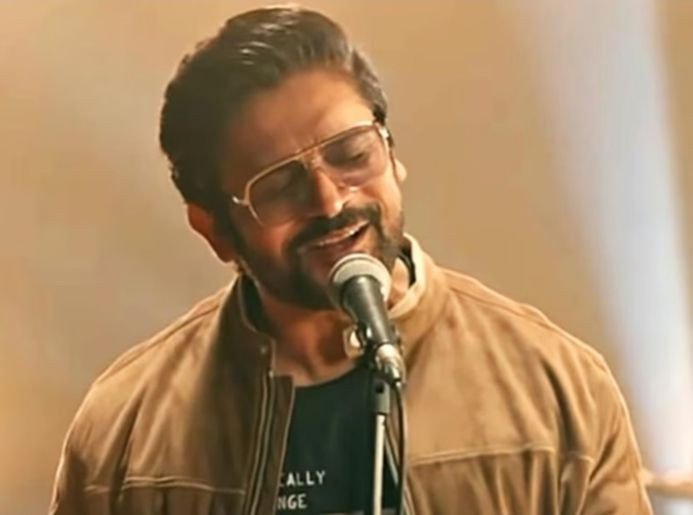 Watch the Coke Studio 14 Teaser Below:

Meesha Shafi Takes Over Pakistan’s Music Scene with Back to Back Hits for Velo & Coke Studio. Read the full story here:

When things were mellow in the music scene, Pakistani singer Meesha Shafi dropped back-to-back hits for significant music platforms in Pakistan: Velo Sound Station and Coke Studio 2020. While Velo just entered the Pakistani music industry with Bilal Maqsood taking the lead, Coke studio has been here for over 10 years now and has seen many talented producers. Meesha’s interpretation for Velo Sound Station of the late pop star, Nazia Hasan’s Boom Boom proved to be a bigger hit than Na Tutteya Ve for Coke Studio; However, both the songs prompted quite a stir for music fanatics worldwide.