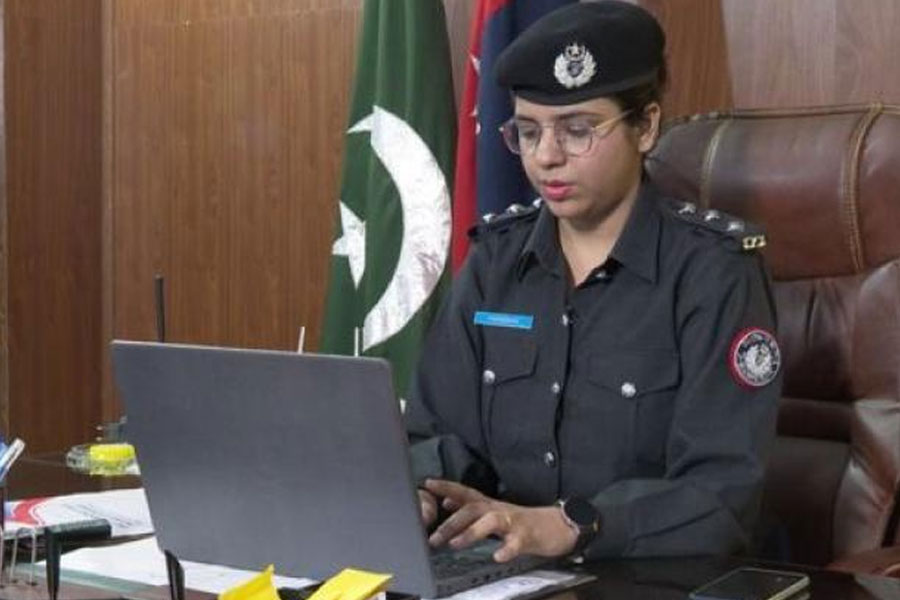 Pakistan’s Manisha Ropeta has created history as she has become the country’s first female Hindu DSP and is reportedly posted in Lyari, as an under-training officer.  In April 2021, Ropeta passed the Sindh Public Service Commission’s competitive examination.

The 27-year-old has stolen the spotlight for mainly two reasons, she is the first woman from a minority community assigned to the designation, and secondly, we hardly see females in this role.

“I am being schooled to address difficulties emerging in society at this early stage of my profession. Most females want to be doctors or are required to by their families. For them, it is a situation of life or death,” The Express Tribune quoted Dr Ropeta. She continued, “I want to dispel this idea of a woman-friendly career.”

“From childhood, I and my sisters have seen the same old system of patriarchy where girls are told if they want to get educated and work it can only be as teachers or doctors,” PTI quotes Ropeta as saying.

After coming at 16th position in the Sindh Public Services Commission examinations, Ropeta chose a police job. However, it wasn’t and still isn’t easy for her to carry on this role as the majority of her family members are not supportive.

They believe that women of good households should not have such jobs, nonetheless, that has not stopped this braveheart from accomplishing her dreams.  But, she gives credit to her father for helping her strive.

“He is a constant source of encouragement for making our ambitions come true,” she remarked. According to Dr. Ropeta, Hindu girls do not see decent prospects to gain their appropriate space in a society where young girls barely get a chance to study.

On the other hand, Manisha Ropeta has achieved an MA in English from Shah Abdul Latif University in Khairpur and a doctorate in physical therapy from Jinnah Postgraduate Medical Center.

We’d like to take this moment to share that we are extremely proud of her and wish her all the best in all her future endeavours.

Meet Meerab: A Lahore-Based KFC Rider Whose Dream is to One Day Have Her Own Fashion Brand