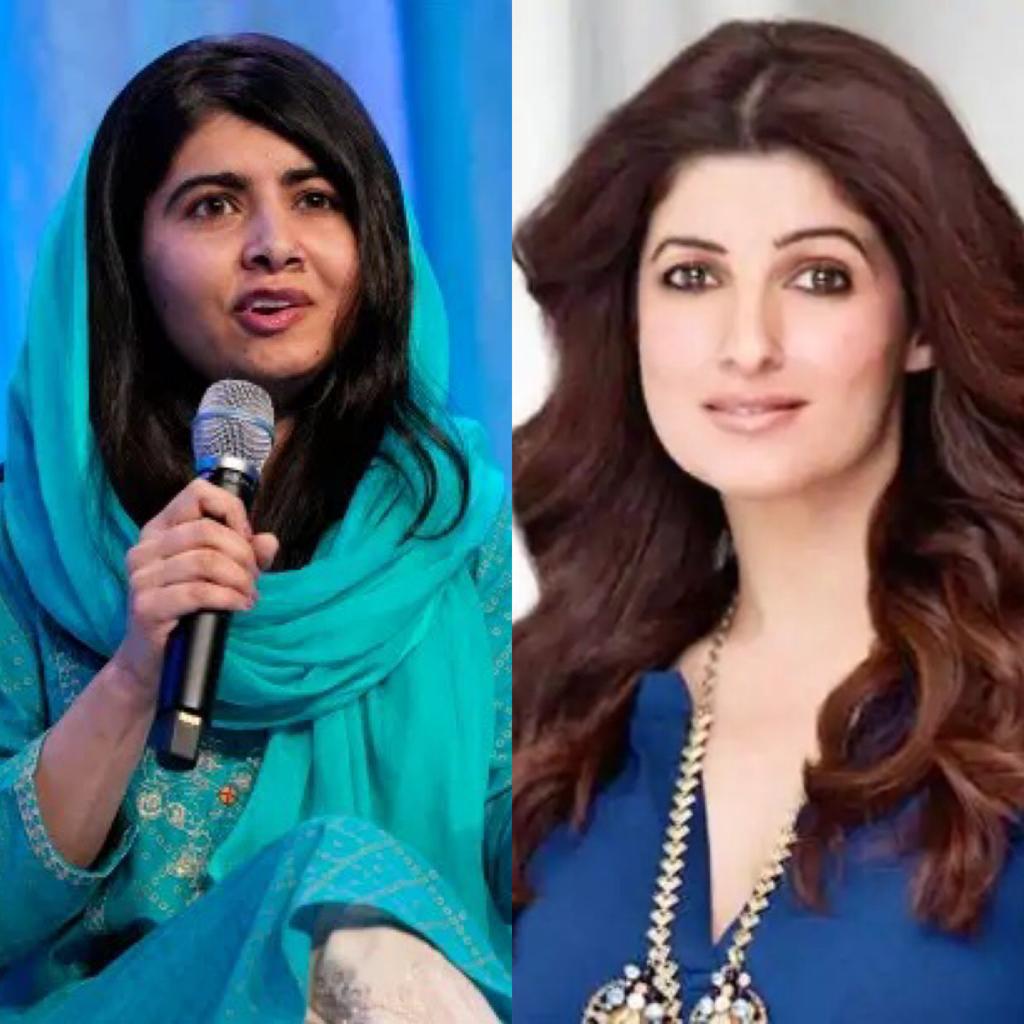 The interview was part of Twinkle Khanna’s virtual Tweak India Summit, a digital content platform that is meant to highlight positive work done by inspirational personalities. The Oxford graduate, Malala Yousufzai joined Twinkle to speak on the significance of one’s impactful voice in empowering others.

The summit by Tweak India was held for one day and included women from different professions; Tahira Kashyap, Sudha Murti, Revathi Roy, Chetna Singh, Vidya Balam, and a few others were included on the list.

The interview started with Malala speaking on her experience at Oxford and how she is treated differently because she has been in the lime-light ever since she was 11 years old. The Nobel Laureate is a public figure now and has had to learn how to deal with the attention on her own.

I was not a television celebrity or actor you know, So even the support and fame I was receiving was quite different. It was Malala, you’re an inspiration to us, we admire you. So for me, it was like thank you so much for your support and thank you for standing up with me. And if they would ask for a picture then yes, of course, why not?, said Malala.

A social activist who openly supports girl’s right to education and the owner of the Malala Fund, she revealed some astonishing details about her life and the incident that ‘changed it all’ for her. She spoke about receiving death threats at a young age and writing anonymous blogs to BBC while living in Swat, Pakistan, where the Taliban ruled.

Girls had no right to education which means they were more vulnerable to early marriages, domestic violence and sexual abuse and ofcourse unsafe teenage pregnancies. She wanted to change that.

For me, that life was the worst I could imagine, that’s why I started speaking for my rights to go to school and for the rights of all the girls in Swat valley.

I never thought that I was taking a risk while writing to BBC because we were already living in risk, in a conflict. Every night I’d sleep in the fear of the Taliban because they could just knock on your door and kill anyone, she added.

She revealed how her father was her inspiration and support through it all. Malala said her father pushed her to keep going and become the voice of millions suffering.

After listening to Malala’s story of the tragic day she was shot by a Taliban in her van on way to school, Twinkle Khanna couldn’t hold back her tears.

The interview with Malala was meant to be just audio. Just as I set it up, it shifted to video. I hurriedly pushed back my hair and managed to stab my eye with a kohl pencil in a hurry to look vaguely human. In the end, it didn’t matter because listening to her story made me all teary-eyed and everything smudged.

Malala joined Prince Harry and Meghan Markle to talk about the significance of educating girls on International Girl’s day 2020 on 11th October, and had a productive discussion on the issue.

Read more about it here

Have something to add to this story? Share your thoughts in comments below.