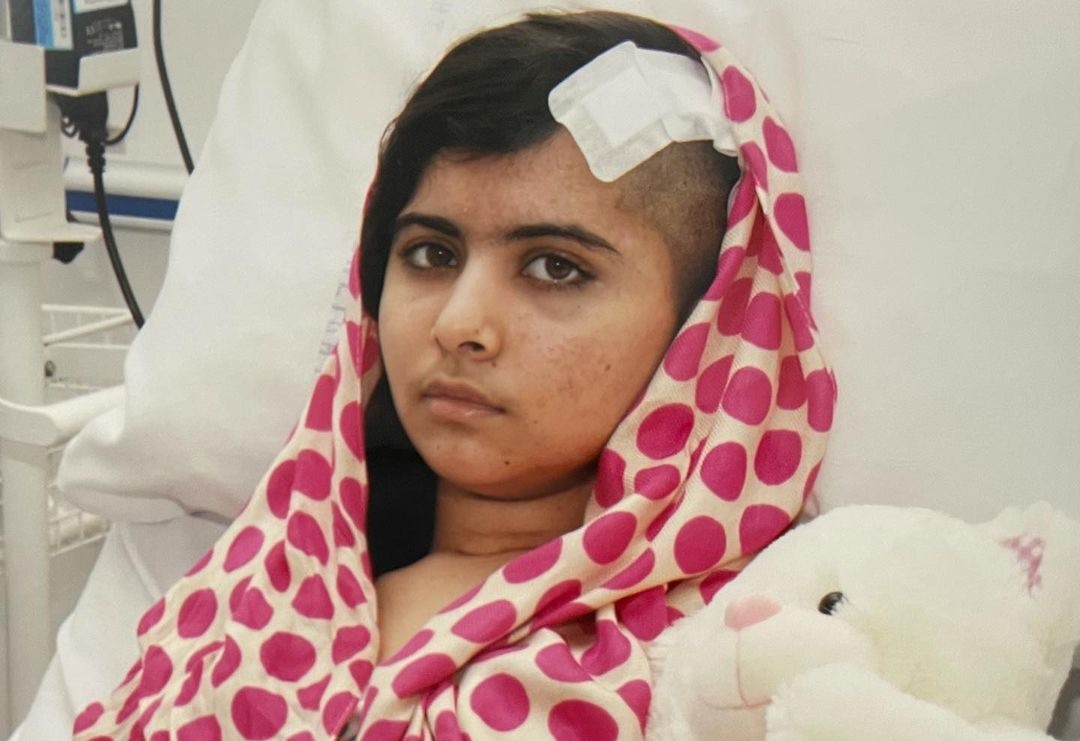 On Tuesday, Nobel Laureate Malala Yousufzai expressed her concern for the women in Afghanistan. She narrated her struggle nine years ago due to the group which currently governs Afghanistan.

Malala said she was in Boston for facial paralysis surgery after numerous surgeries in the past nine years in a blog post. This was when she observed the developments in Afghanistan after the U.S. withdrew its troops from the country after 20 years.

Now that the extremist group controls the country, Malala fears several women may go through unfortunate outcomes. “Nine years later, I am still recovering from just one bullet. The people of Afghanistan have taken millions of bullets over the last four decades. My heart breaks for those whose names we will forget or never even know, whose cries for help will go unanswered,” Malala said.

In the blog, Malala says, “I was making phone calls, writing letters to heads of state worldwide, and speaking with women’s rights activists still in Afghanistan. In the last two weeks, we’ve been able to help several of them and their families get to a safe place. But I know we can’t save everyone.”

Malala still speaks to her other friends who were with her on the bus to school when the terrorist shot her in her head.  She asks her best friend, “Did I scream? Did I try to run away?” “No,” she says. “You stood still and silent, staring into the face of the Talib as he called out your name”.

“My body has scars from one bullet and many surgeries, but I have no memory of that day. Nine years later, my best friend still has nightmares.”

Pakistani activist for female education and Nobel Laureate Malala Yousafzai has vouched to create a world where all girls from around the globe will have access to safe, free, and quality education. Malala has recently launched a digital publication called ‘Assembly’ by Malala Fund. The publication is co-founded by Tess and Malala herself. Malala Fund works to create a world where all girls can learn and lead.

Junaid Safdar’s Voice Wins Many Hearts After Clip of Him Singing on His Wedding Day Goes Viral!