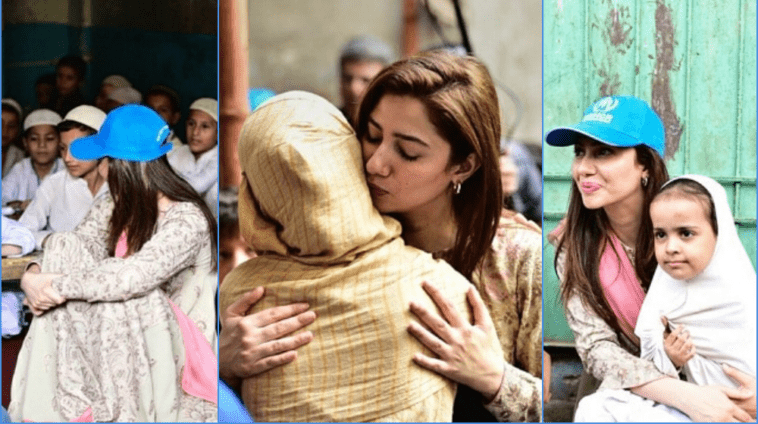 Each year, BBC chooses 100 influential women from around the globe for their resilience and leadership qualities. This year, our very own heartthrob actress, Mahira Khan, made it to the list for being outspoken. Khan has openly refused to endorse skin-lightening creams in Pakistan. Other than that, she is spoken against sexual violence in the region. 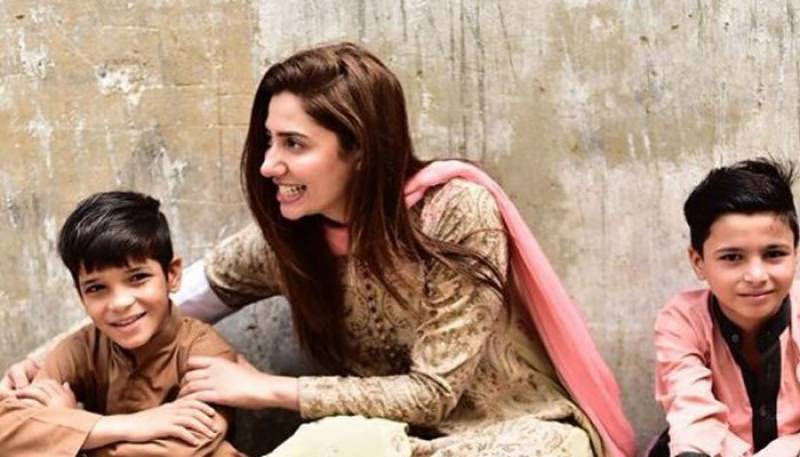 Khan’s main goal is to work on social issues that persist within Pakistani culture through film and TV. A devoted single mother to her 11-year-old son, Azlan, Khan is also a national goodwill ambassador for the United Nations High Commissioner for Refugees. In her capacity, the actress has raised awareness of the dilemma of Afghan refugees in Pakistan.

Mahira has been ruling the hearts of the audience in the subcontinent from the very beginning of her career from a VJ on MTV in 2006 to an actress working in different industries.”Speak up about the causes and issues that matter to encourage change,” says Khan. 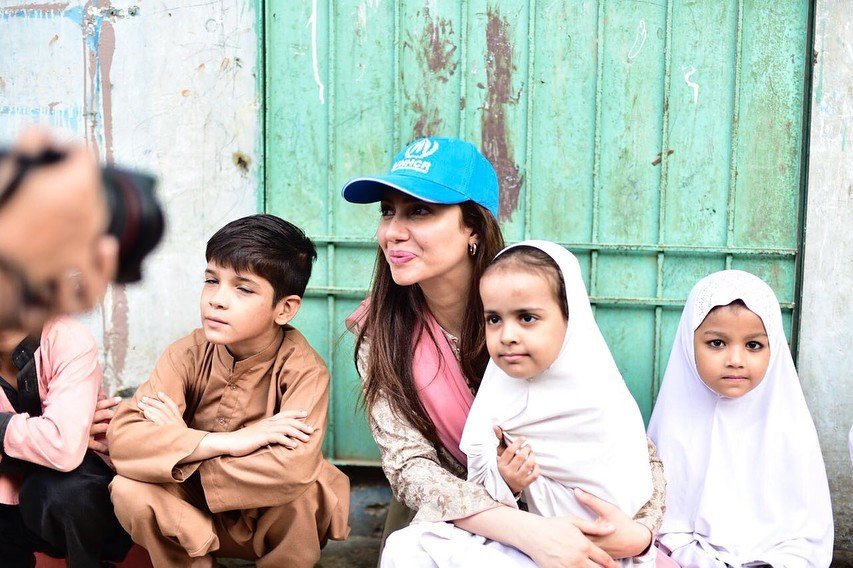 The BBC’s top 100 lists are divided into 4 categories: leadership, Identity, knowledge, and creativity, under which Mahira has been chosen as a shining star! These women are leaders who opt to become the change they want to see within the world to leave a mark behind.

Other notable names include Sarah Gilbert, who heads the Oxford University research into a coronavirus vaccine, Sanna Marin, who leads Finland’s all-female coalition government, and Michelle Yeoh, star of the new Avatar and Marvel films.

Since the coronavirus has wreaked havoc in our lives, BBC has left out one blank spot on the list for countless women who have made sacrifices to help others in the time like these.

Another Pakistani woman who made it to the list is Sania Nishtar, a Special Assistant to the Prime Minister.  She is a leader in global health and sustainable development.

The Chic Victorian Sleeves Trend Is Back & Here To Stay