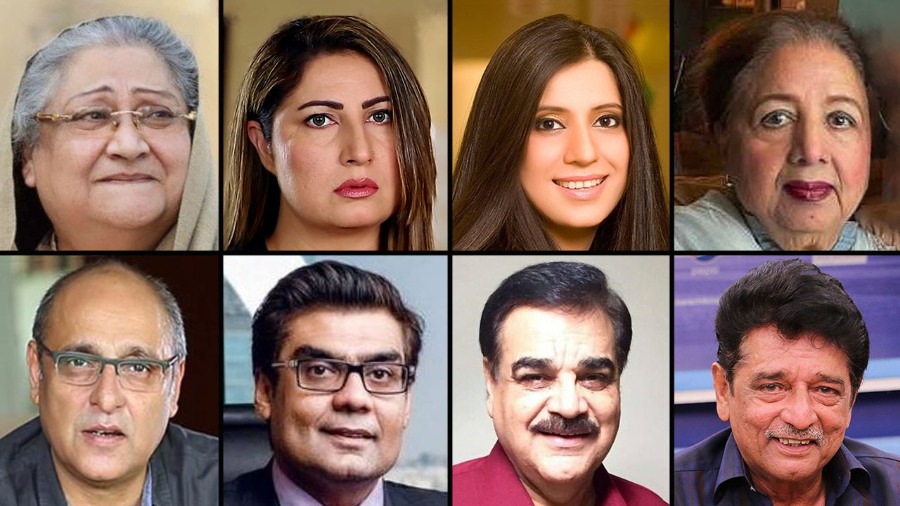 Pakistanis who work hard for their achievements across the year are recognized by the government of Pakistan every year on Pakistan Day. Every year, the President of the country confers Civil Awards on leading Pakistanis to recognize their accomplishments and services contributed to the development of society from all wakes of life.

This year, Pakistan’s President Arif Alvi has granted 126 civil awards to leading Pakistanis. In addition, several foreign nationals also have been civil awards this year for excellence and courage in their respective fields.

For this year, President Arif Alvi has granted 126 civil awards to prominent Pakistanis and several foreign nationals for exhibiting excellence and courage in their respective fields.

Below are names and categories of civil awards conferred For Pakistan Day 2022:

Around 20 Pakistani celebrities made it to the total of 126 people who received civil awards this year. Some of the people in the lists below have passed away.

General Nigar Johar made headlines around the country when it was announced that she became the third woman in Pakistan’s history to hold a major general in the Pakistan Army. Today, she has become a role model of empowerment for women yet again after being appointed as the first female Surgeon General of the Pakistan Army.