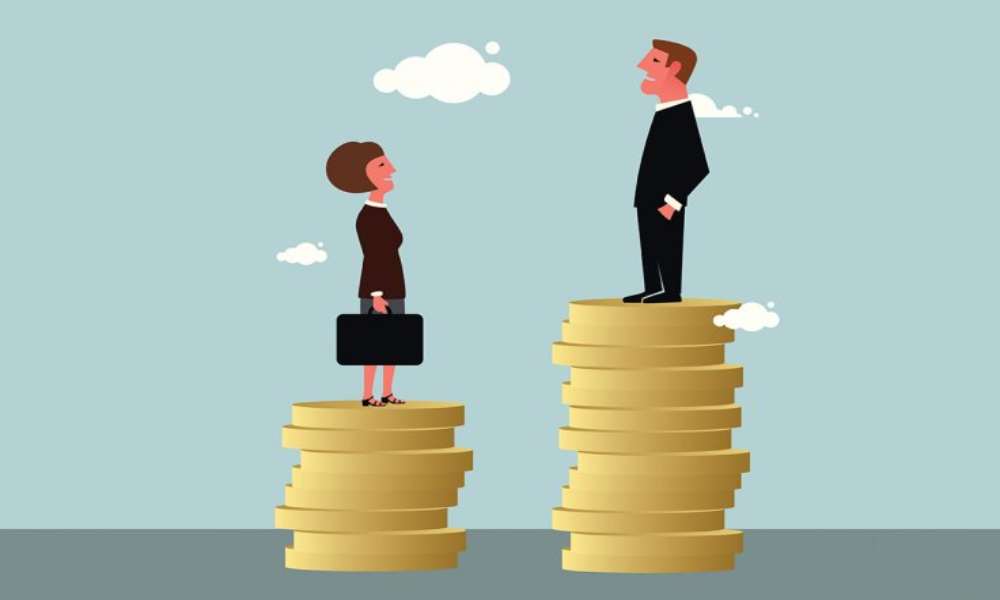 The latest report by UN, “The World’s Women: Trends and Statistics” reveals unsatisfactory development on gender equality. Not even a single country achieved equality between both genders warns the 2020 edition of the report.

The attitudes towards discrimination are evolving ‘slowly’. Chief of the UN’s Department of Economic and Social Affairs (DESA), Liu Zhenmin says, “Women are far from having an equal voice to men”.

A total of 189 governments pledged 25 years ago in Beijing to improve women’s rights. The blueprint made comprehensive assurances under 12 significant sections of interest which included women in power and decision-making, women and the economy and women and poverty.

To ensure #WomenCount, the world needs gender data that considers the layering intersections of women’s & girls’ identity so that policies aren’t one size fits all. #StatsDay2020 pic.twitter.com/mHiKNyuFhU

The detailed report found out that women need to have more prominent roles of power and decision-making in the world.

Here are the key statistics:

4 – According to a survey conducted by the World Bank, 18% of the chief executive in companies are women.

The platform found, “Women have greater representation in roles that are being automated”. “Not enough women are entering professions where wage growth is the most pronounced (most obviously, but not exclusively, technology), and women face the perennial problem of insufficient care infrastructure and access to capital.”

How COVID-19 has Impacts the Progression of Women?

As Guterres said: “The COVID-19 crisis threatens to erode the limited gains that have been made. The Decade of Action to deliver the Sustainable Development Goals and efforts to recover better from the pandemic offer a chance to transform the lives of women and girls, today and tomorrow.”