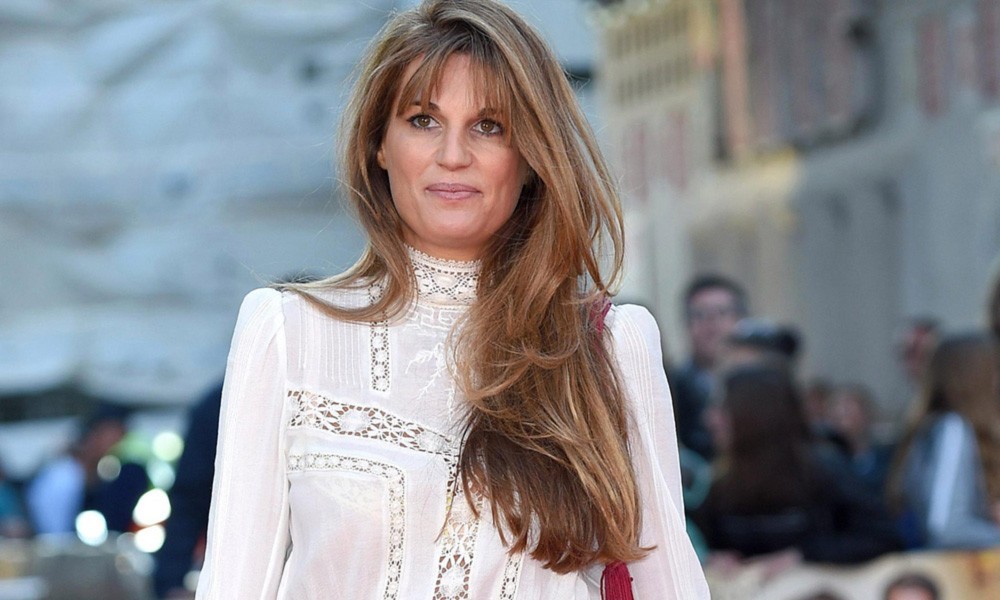 Jemima Goldsmith‘s upcoming romantic comedy is all set to hit theatres, titled ‘What’s Love Got To With It?’ The film stars Lily James, Shazad Latif, and Emma Thompson in lead roles. The movie is reportedly set between South Asia and London.

The film is directed by Shekhar Kapur alongside Jemima playing the role of a producer. The film will mark Kapur’s directorial return in the industry since his 2007 Oscar-winning movie Elizabeth: The Golden Age. 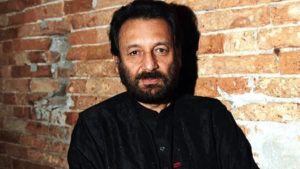 The film is being produced under the banner of Instinct Productions owned by Jemima herself. 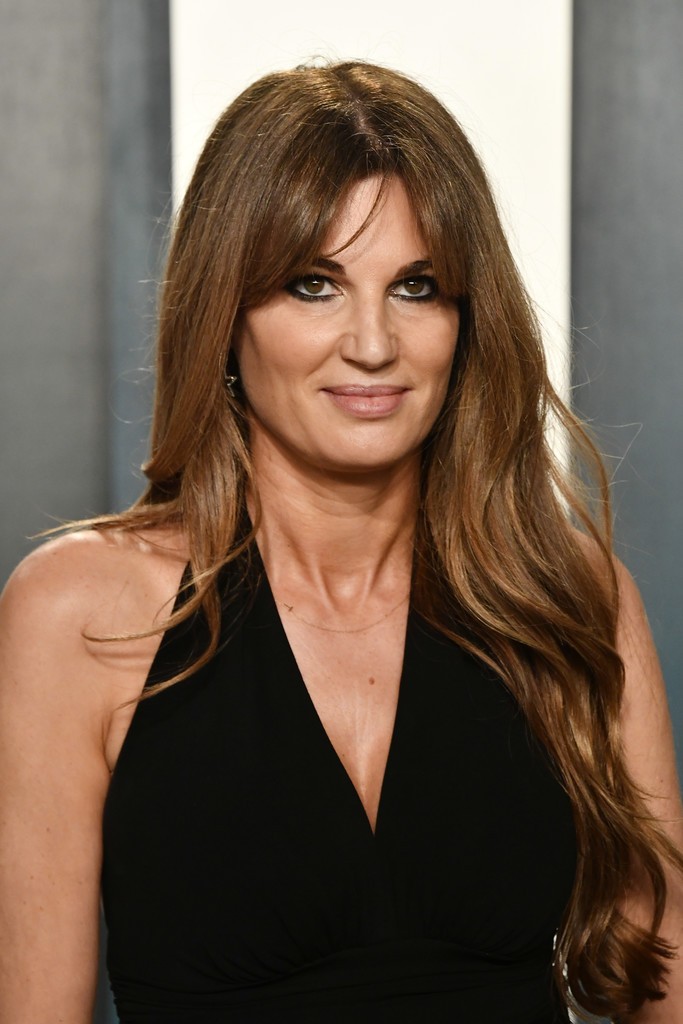 While the news of Jemima’s produced film is making rounds on social media, no set date has been announced as yet. Some sources quote that the movie should be out next month. However, nothing has been confirmed by the makers of the film. An honourable resource lately reported that the film would be set around cross-cultural conflicts of love and marriage. It is expected that the movie will echo Jemima’s own personal experience.

Other notable films produced under the same banner include 2019 Emmy-nominated The Case Against Adnan Syed and 2018 drama The Clinton Affair with producer credits to Jemima herself.

Excited about the movie release?

Jemima GoldsmithWhat’s Love Got To With It?
0 comment
0
FacebookTwitterPinterestEmail