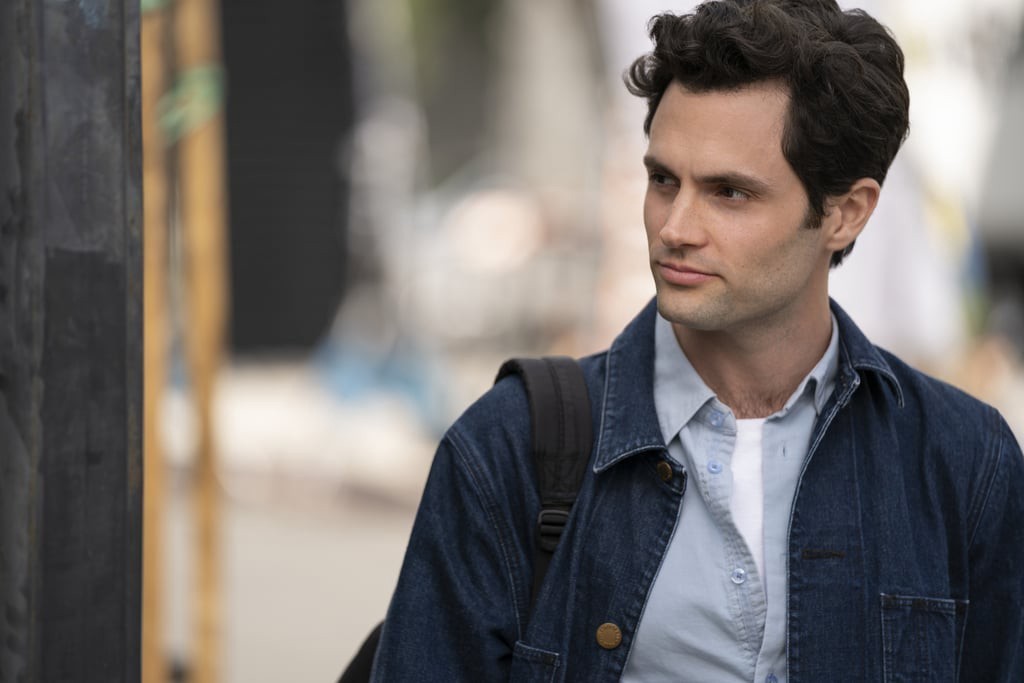 We’re getting closer to figuring out what games Joe Goldberg and Love Quinn are up to this time in You season 3.

The COVID-19 pandemic has caused delays with the upcoming season of You. A video teaser was shared earlier this year in January when Netflix confirmed season 3 for the popular series and it was expected to air in 2020 leaving us in anticipation with the biggest cliffhanger.  The text in the video included “new year, new You.”

See you soon, neighbor. YOU S3 is coming. pic.twitter.com/rCJx7K9v0P

This week, the popular Netflix series came up with a fresh new look for the upcoming season featuring Pen Badgley.

However, the release date is still unknown and production is ongoing. The new episodes for ‘You’ season 3 will hit your Netflix screens soon in the upcoming year 2021 as the show mentioned in their recent teaser with a new Joe Goldberg. 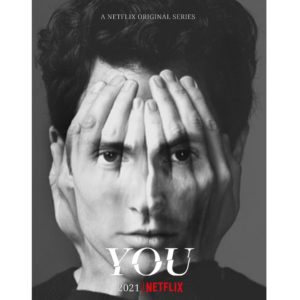 According to some recent updates regarding the Netflix series, Deadline reported the next season would introduce two new stars including Shalita Grant who plays Sherry, a “mom-fluencer”. She gets Love to be a part of her private social circle. While she seems humble and down to earth it’s soon revealed that Sherry just pretends to be a friend to Love. She definitely has got some business to deal with.

On the other hand, Joe Goldberg will also pretend to be friends with Travis Van Winkle who plays Cary. Cary’s a rich man who’s also a neighbor of stalker/murderer and casually welcomes the killer, completely unaware of who Joe actually is.

Here you can see your favorite stalker sporting a face mask, indicating the crew and cast are meeting all the CDC SOPs and protocol in the rise of the pandemic.

We recommend you stay at least 6 feet from Joe Goldberg at all times. YOU S3 is back in production. pic.twitter.com/d7AifniC99

Gender Roles: Society Needs More Conversations on How to be a Supportive Husband