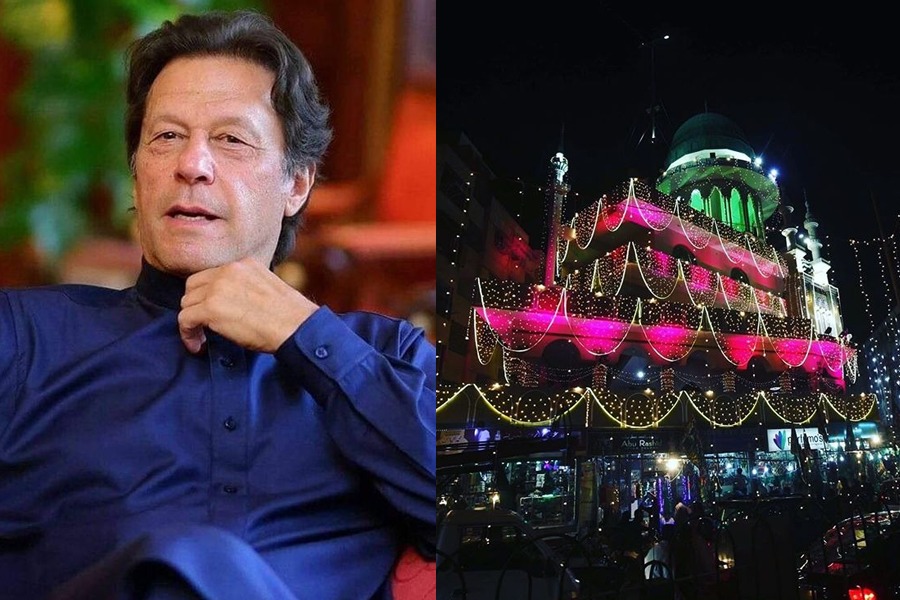 A high-level meeting was chaired by Imran Khan on celebrating Eid Milad-un-Nabi with full religious zeal and enthusiasm. The premier said that ceremonies would be organised throughout the country during the conference to mark this day.

Imran Khan took it to his Twitter to convey a message in Urdu that said that Prophet Hazrat Muhammad (PBUH) emphasised almost 1500 years ago that “our actions on this earth must consider their impact on our future generations.”

“We Muslims should have been the leading environmentalists caring for our future generations.” 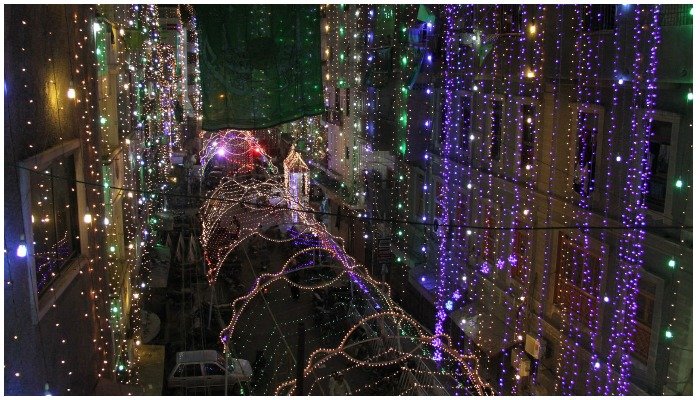 The provincial government announced yesterday that the 12th Rabi ul Awal will be an official public holiday in Sindh, falling on October 19. A ban has also been imposed on pillion riding as part of security arrangements on the occasion of Eid Milad un Nabi (PBUH).

Pakistan International Airline (PIA) made a special announcement on the auspicious occasion of Eid Miladun Nabi (SAW). The airline has reduced airfares by 12 per cent on all domestic routes. The discount offer will be valid from October 14 (today) midnight till the 12th of Rabiul Awwal (October 19).

In Pictures: Eid-i-Miladun Nabi Being Celebrated Across Pakistan. Read the full story here:

Today in Pakistan, Eid-i-Miladun Nabi, a celebration of the birth of Prophet Muhammad (PBUH) on 12 Rabi-ul-Awwal, is being rejoiced with religious zeal and enthusiasm. The mosques, streets, houses, and many other significant buildings have been decorated with colourful lights.

In Pictures: Eid-i-Miladun Nabi Being Celebrated Across Pakistan