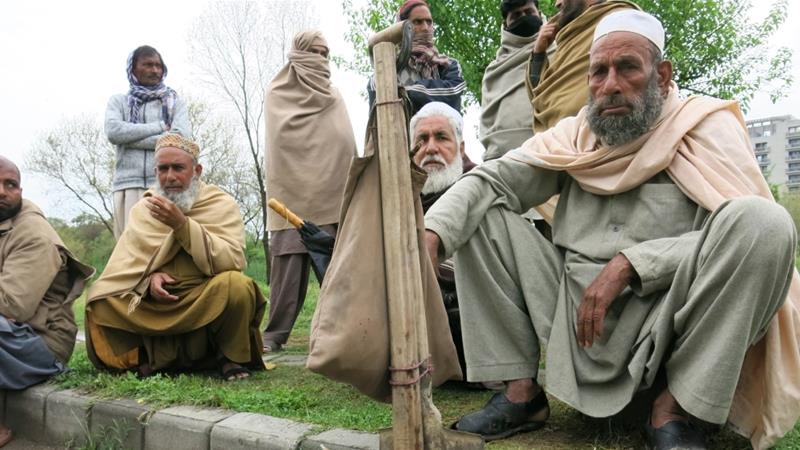 According to the announcement made by Bukhari, the labourers will now get Rs 200,000 instead of Rs100,000 under the grant. As for another development, the death grant was also increased by Rs 100,000 and now they would receive an amount of Rs 600,000. 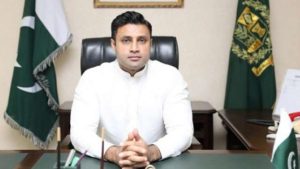 It has been identified that the retired employee registered with the EOBI will get their pension increase of Rs 8,500 coupled with arrears of 6 months.

Furthermore, Zulfi Bukhari declared that they are committed to taking an initiative of converting all institutions into profit-making departments.

“We have already converted Overseas Pakistanis Foundation into a profit-making institution,” he said.

Furthermore, the cardholders of EOBI will get basic commodities from the state-owned Utility Stores on discounted rates under an agreement that was signed yesterday. Utility Stores Corporation (USC) and Employees Old-Age Benefits Institution (EOBI) have signed an agreement for providing necessary commodities on discounted rates to all the people registered.

In spite of having largest manpower resources and largest labour according to Human Rights Watch, there are millions of workers in Pakistan who are facing horrific abuse and rights violations. These people are being paird below legal minimum wage while forced to work overtime that too without any compensation and at risk of losing their daily bread and income 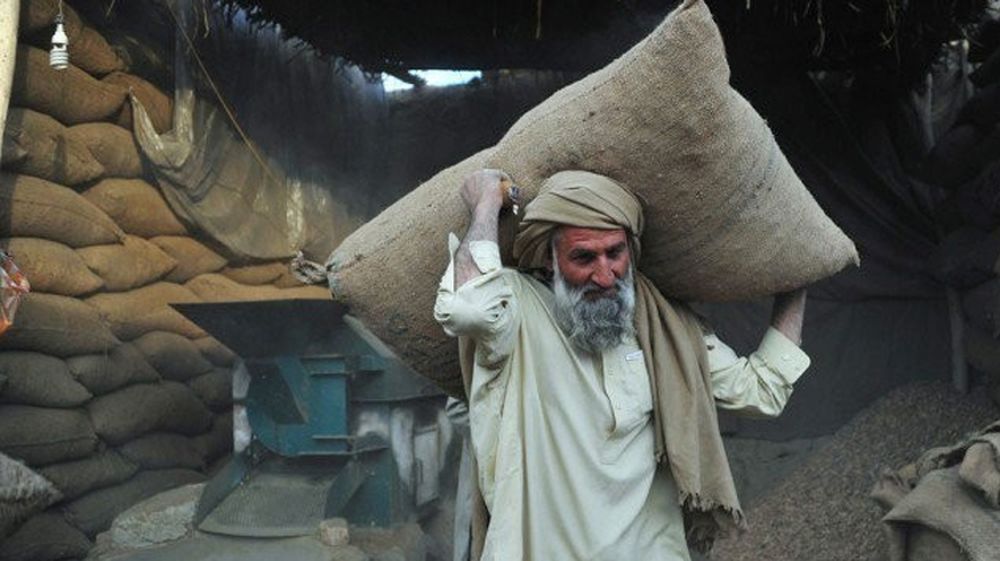 These is no concept of pension benefits and social security in the workplaces in Pakistan decreasing correspondingly to the skills required for the profession. 225 lives were claimed in the 2012 garment factory fires in Karachi and Lahore. This should have served as stimulus for self-improvement of laws pertaining to working conditions.

Unfortunately, since then, not even the basic structure for reform was discussed. This begs the question of the existing labour rights regime in Pakistan, maybe even fundamental human rights; how many more lives have to be lost for reform to be enacted? One cannot help but ask how miniscule the value of a human life must be in Pakistan.

These Stores in Karachi Sell the Most Exquisite, Fancy Trays for Gift Giving