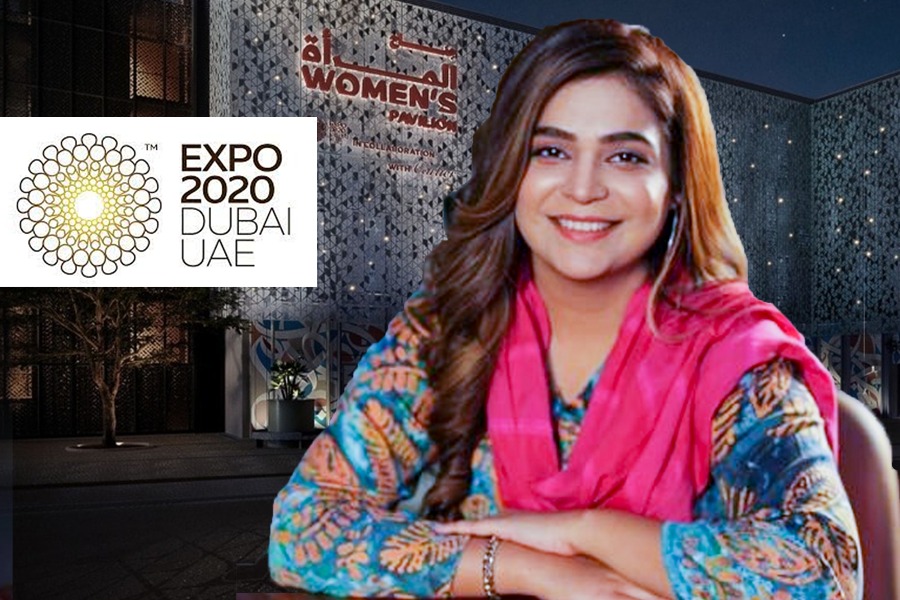 The founder of the women’s Facebook group Soul Sisters Pakistan has received the honor to be featured at the Women’s Pavilion at Dubai’s Expo 2020 by Cartier.

Kanwal has been dubbed as the “Pakistani Oprah” by the French luxury brand. In Pakistan, she has hosted and produced Conversation with Kanwal. This digital talk show revolves around providing a safe platform for women to tell the world their tragic stories. The show is currently on its third season, produced by the money raised through crowdfunding.

Kanwal announced the news of her being featured at the Women’s Pavilion by Cartier at the Expo 2020 Dubai. She wrote in a post,  “Cartier is calling me Pakistan’s Oprah?! I KNOW! 🤯 I couldn’t believe it myself when I got the email a few months ago and legit thought I was being scammed. Imposter syndrome still going strong today.”

“I’m honored to be representing my country on a platform that features some of the most inspiring women from across the globe. Lulz to everyone who likes to believe my work doesn’t project a pOsiTiVe image of Pakistan. You owe me some serious biryani for all this budgumaani.”

She thanked everyone who played an important role throughout her journey,  “I just want to thank YOU for being there through my journey of Conversations with Kanwal. You believed in me when no one else did. You applauded my show when traditional ratings said there was NO scope for it. You had my back when no one wanted to sponsor it and you crowdfunded for it. Thank you for having my back and for always pushing me forward. I love you all. Look where we are now. ”

In 2018, Kanwal was selected for the Facebook Community Leadership Program. This program selects 115 leaders from the community across the globe to develop leadership skills and work alongside Facebook to advance their platforms further.

This is BIG news & I almost didn’t think it was real when they emailed. @Cartier has featured me at the Women’s Pavilion at #DubaiExpo2020 for Conversations with Kanwal and Soul Sisters Pakistan❤️

SO proud to be representing Pakistan here!!! 😭🇵🇰

Her selection was made based on the group she founded in 2013 called Soul Sisters Pakistan, a private women-only Facebook group meant as a safe space for Pakistani women to discuss culturally taboo issues and share advice.

Soul Sisters Pakistans’ Kanwal Ahmed’s taboo-busting talk show, Conversations with Kanwal, was saved by fans as finances looked inadequate for the third season of the show. The groundbreaking digital show talks about taboo issues that still persist in Pakistan’s society such as cyberbullying, femicide, martial rape up to date.