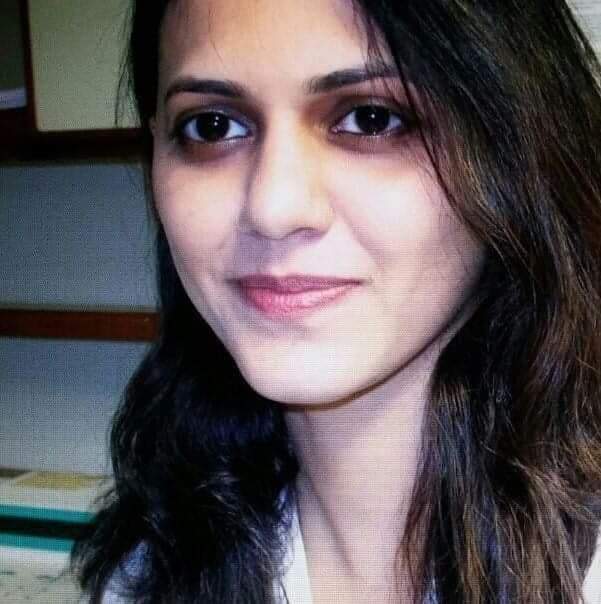 Twitter has been trending all day today, demanding justice for the Nadia; a PhD student at Karachi University, Nadia Ashraf was studying at the Dr. Panjwani Centre for Molecular Medicine and Research and has reportedly committed suicide after failing to finish her Doctoral degree over the past 15 years. The PhD supervisor, Dr Iqbal Chaudhry, has been brought under hot waters, upon harassment allegations.

According to the reports, the late student was under immense psychological pressure due to family and personal health issues; moreover, the supervisor constantly harassed her and made it impossible for her to finish her PhD. Her PhD was rejected seven times; this aggravated her mental health and led to a drastic step. However, the International Centre for Chemical & Biological Sciences (ICCBS) at the University of Karachi has denied all such allegations. 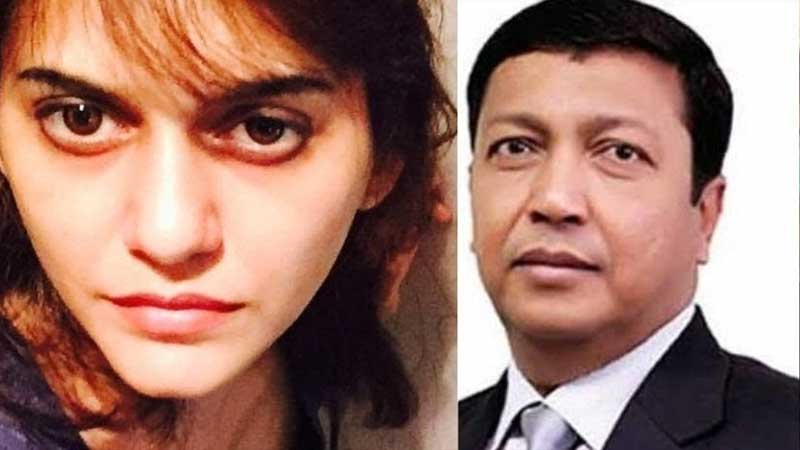 Karachi university students are now asking for justice on social media and a detailed investigation into the suicide of their friend. They want the police and lawmakers to probe the case and find out why Nadia’s doctorate was delayed for so many years.

Some reports directly point a finger at Dr. Iqbal Chaudhry; some of Nadia’s friends claim that she was perplexed as the doctor wouldn’t allow her to have her degree;

“I don’t know what the doctor wants from me,” a friend quoted Nadia.

No one knows what exactly happened, but Nadia’s friends and students believe she was being bullied and harassed constantly at the hands of her supervisor that eventually led to her death.

As more details surface, some media sources have reported that Dr. Chaudhry was illegally appointed as director at the International Center for Chemical and Biological Sciences, Karachi University, and had another faculty member appointed just to bully Nadia.

We don’t exactly know how true these allegations really are, but there does seem to be a pattern and connection forming, linking the supervisor to Nadia’s death. Other sources have also revealed that Ashraf had applied for her PhD elsewhere, but Dr. Chaudhry got her terminated from there as well.

Ever since the incident came to light, Netizens have been shocked, shattered, and desperate for justice. Since this isn’t the first harassment claim from an educational institution, they have asked Waqar Zaka and Imran Khan for justice.

Here is what people had to say:

Retweet for justice… I have nothing to say what the hell is happening on daily bases…. #JusticeForNadiaAshraf@TeamPakJingoist pic.twitter.com/3pdyWZxZpc

Many teachers and administrative staff members harass and sexually abuse and mentally torture female students in our colleges and universities.Girls can't speak out because of the depression of low grades and markes.#ImmediateInquiry#JusticeForNadiaAshraf #SuicideIsNotAnOption pic.twitter.com/5eQvH0Us47

A PhD student has reportedly committed suicide after her thesis was rejected by her supervisor.💔#JusticeForNadiaAshraf pic.twitter.com/AjVT7NqpyW

ICCBS has, on the other hand denied all claims of Nadia’s suicide with her PhD and Dr. Iqbal, calling it “baseless and unfounded”.

An ICCBS spokesperson claimed that, “The centre categorically condemns these false allegations”.

Nadia enrolled for her MPhil/PhD in 2007 under the supervision of Dr Ameen Suria and when he left she went under Dr. Chaudhry’s supervision.

The ICCBS statement also claims that Nadia was given an opportunity to train in France but her personal health and family issues hindered her from doing so.

Her father disappeared long ago, and she was living alone with a single parent. Her mother’s ailing health and no breadwinner in the family were main reason of her psychological stress.

The spokesperson further went to say how she was depressed and barely visited the university to meet her colleagues and supervisors. They claimed that Dr. Chaudhry was a supportive teacher and mentor and had always facilitated his students.

What do you think exactly happened? Do you think teachers and educational institutions have the right to harass students like this? Share your thoughts below.

Stay tuned for more news and updates on this story.