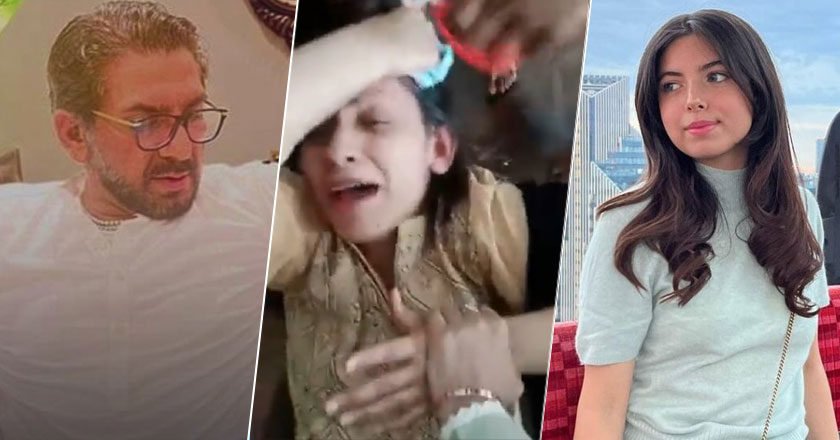 ­The hashtag #JusticeForKhadija took over social media today as the tragic story of the young medical student surfaced. Furious and outraged, social media and prominent figures are demanding that the victim identified as Khadija gets the justice she deserves.

Reportedly, the young lady was kidnapped, assaulted, and harassed by a group of men because she rejected a proposal of an influential businessman. Moreover, it was found that her classmate who happens to be her friend as well as the tycoon’s daughter was equally involved in the incident.

Moreover, videos of the assault have gone viral on social media, which clearly show that the woman was brutally slapped and abused for rejecting a man who is almost twice her age. Furthermore, Khadija was forced to lick their boots as an apology and had her hair chopped off as well to bring disgrace to her.

This business was identified as Sheikh Danish Ali and his daughter Ana Ali. What really enraged the sentiments of users was that with his contacts, the criminals behind this assault were released on bail.

Here’s how social media reacted to the news: 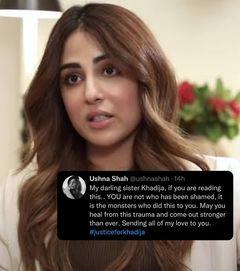 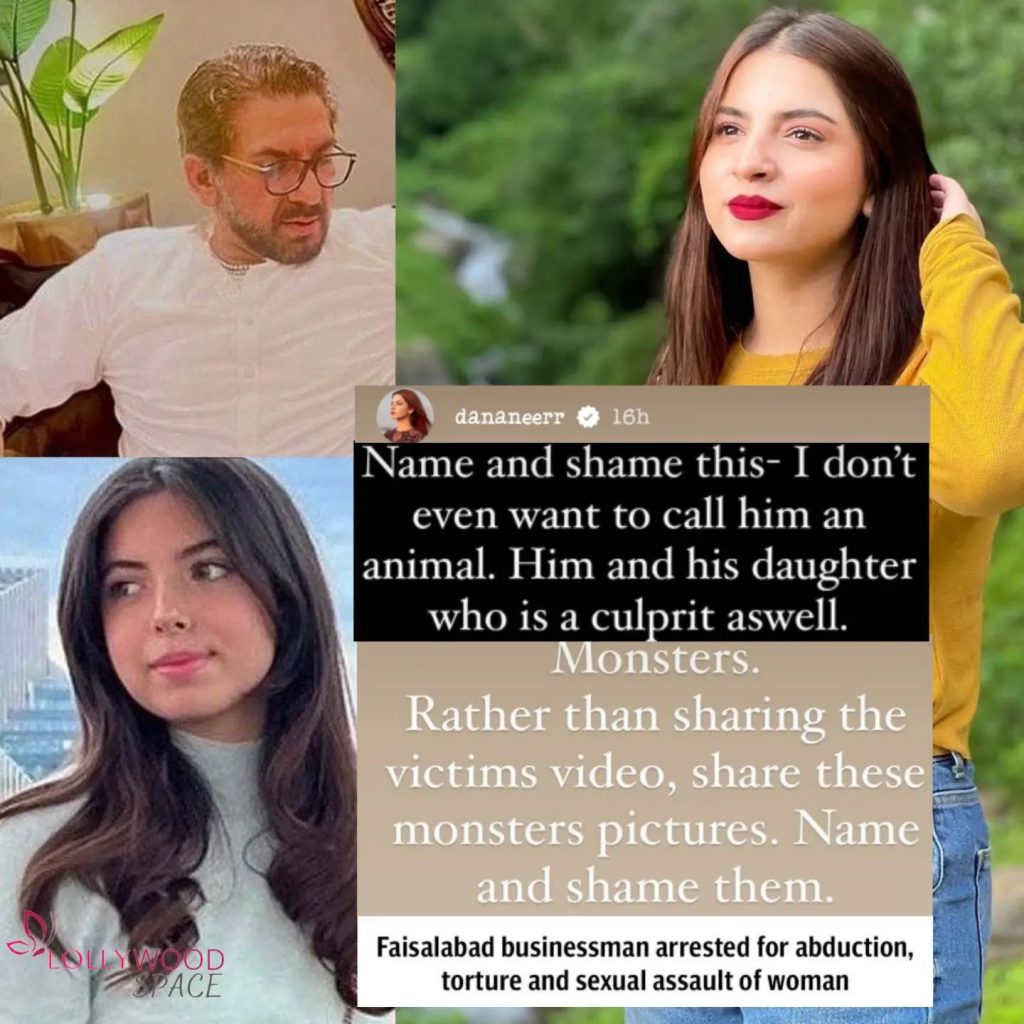 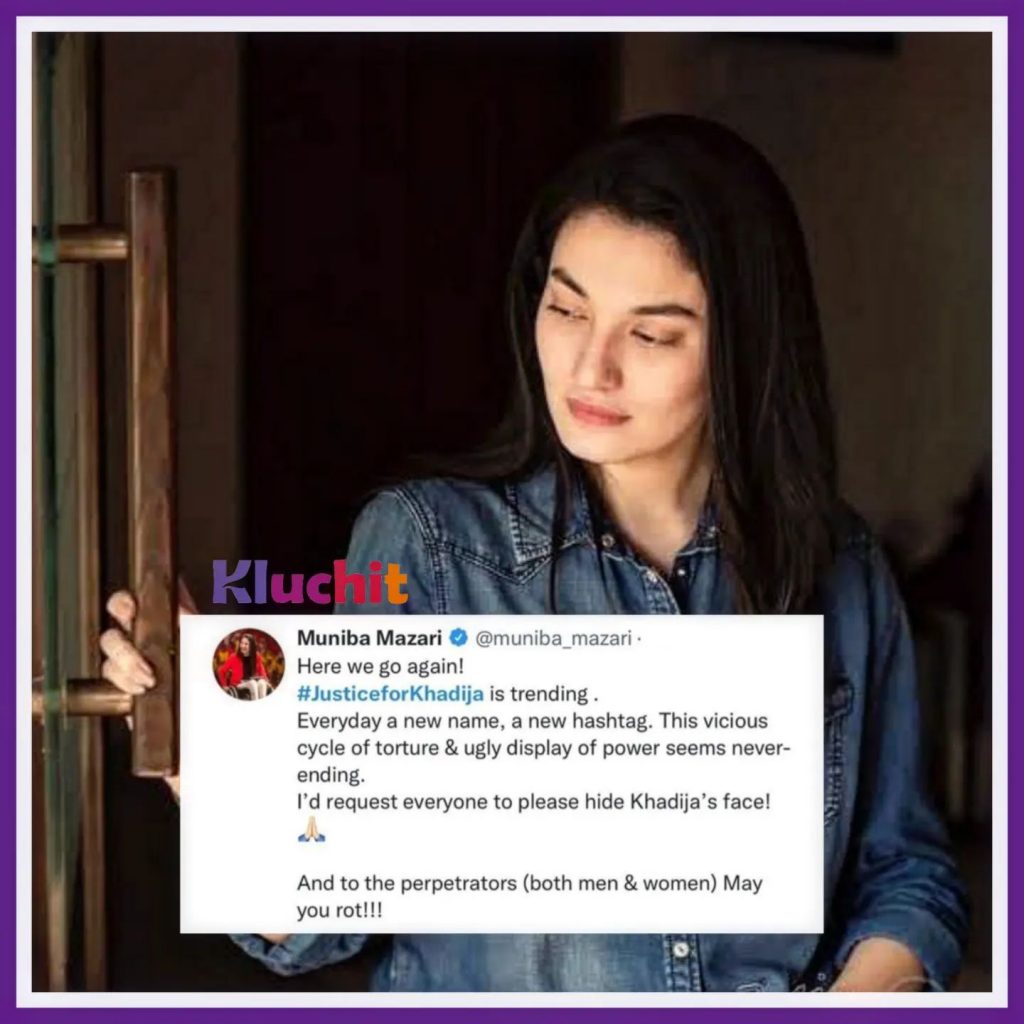 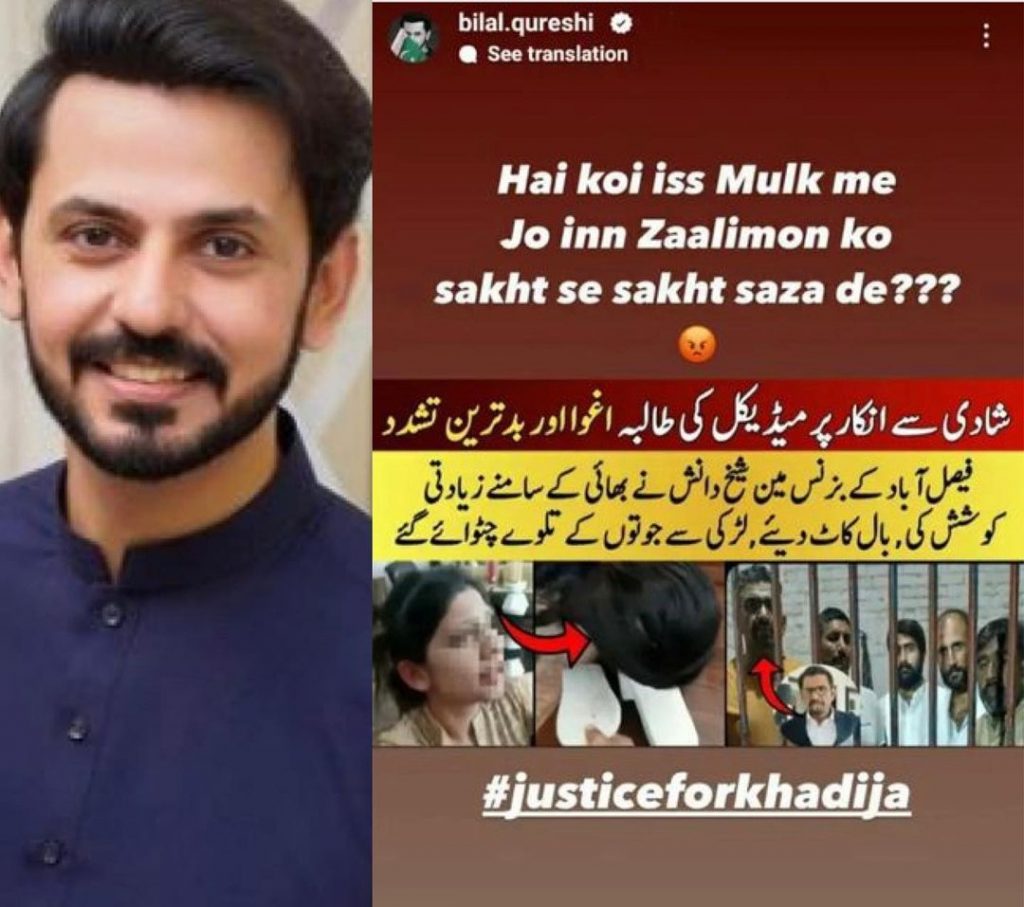 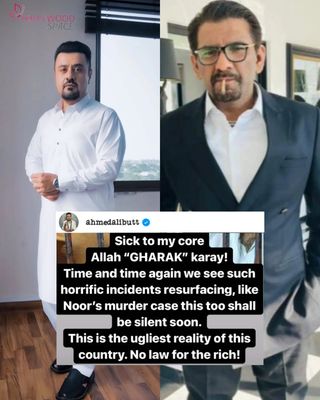 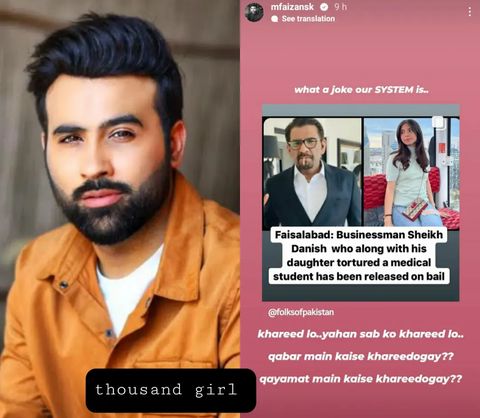 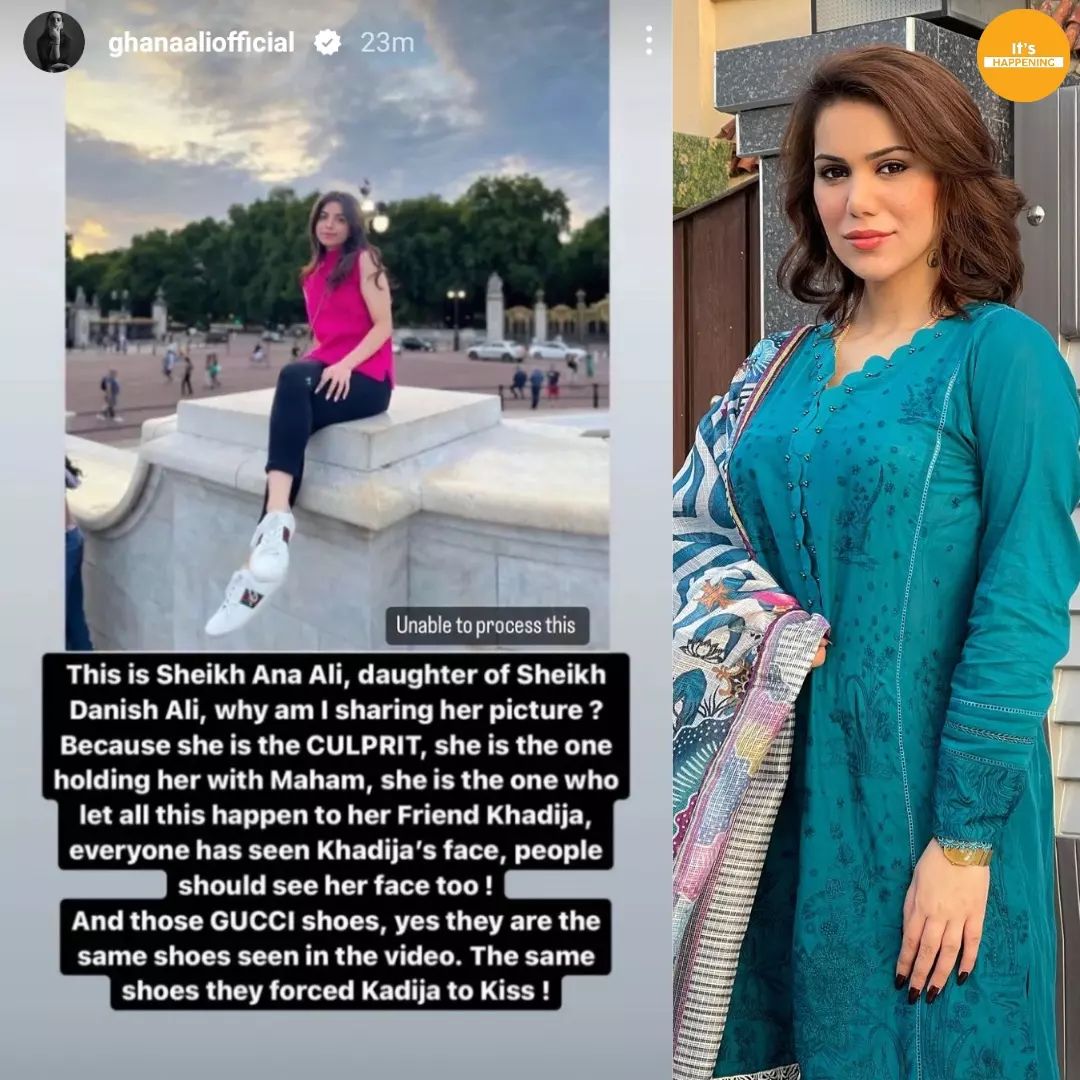 Unfortunately, Khadija is not the only victim who is awaiting justice. Many girls fall victim to honour killing, assault, harassment, rape, and even acid for simply rejecting a man they do not want to spend the rest of their life with or for going against a man’s will, or even simply for disobeying him.

For many, a reason is not even required to justify the killing of a female as we have heard multiple times on the news that fathers have killed their daughters for not being able to make round bread (gol roti) or for over/under cooking food.

Despite being a progressive country and living in the 21st century, Pakistani men still murder the female child or prevent her from her rights to education and free will because many believe that her place is in the kitchen and if indeed, she receives education she will not be manipulated easily.

We hope that Khadija and women who have suffered from similar incidents get the justice they deserve and that one-day Pakistani women would be safe in the streets of their own homeland, without having to worry about the consequences of rejection.