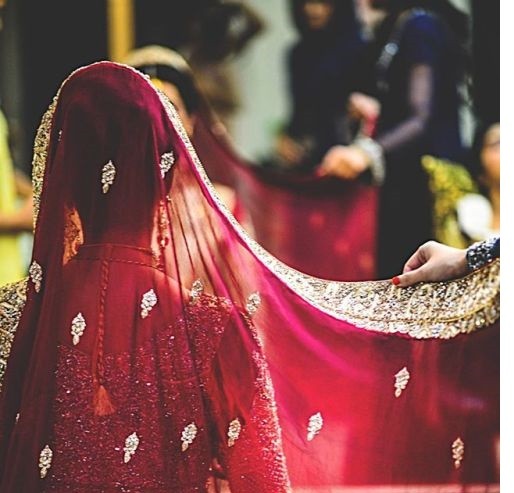 The Supreme Court’s five-page order, penned by Justice Sayyed Mazahar Ali Akbar Naqvi, came in response to an appeal against a decision by the Peshawar High Court. AFP/Rizwan Tabassum/Files

ISLAMABAD: The Supreme Court of Pakistan on Wednesday made it incumbent for a husband to attain consent from his first wife or an arbitration council before getting married for the second time.

The law of needing permission for second marriage from the first wife was aimed at society’s improvement, the court remarked the violation of this may lead to many issues and create problems. 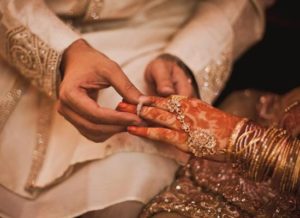 The top court sanctioned the requirement of the first wife’s permission or a positive response from the arbitration council for a man for a second marriage. If a husband takes consent from his first wife, he must immediately pay her the complete amount of haq mehr, or dower, which is agreed during nikkah. Nevertheless, whether it was to be paid instantly or without a deadline. Upholding the PHC’s decision, the appeal against it was eventually set aside.

Moreover, the petitioner Muhammad Jameel — who had married without the consent of his first wife was ordered by the Supreme Court to immediately pay his wife total dower agreed on the day of his nikkah.

When the law was validated, Islamic scholars like Noorani, Mufti Mahmud  and Maududi didn’t object and were some of the most active politicians. Hence, it was presumed that the Muslim Family Law Ordinance 1961 was in line with the teachings of our religion Islam.  So the question is, what made the present head chief of CII declare that there isn’t any need to ask your wife if you want to get married again? His aim to do so is crystal clear, to divert people’s attention from the wrong doers, the ones who think that it’s completely okay to create situations that can cause major problems in our society or who want to spend the rest of their lives only spreading destruction and chaos.

The Second Marriage Law in Pakistan

As per the Second Marriage Law in Pakistan section (2) permission for an application under sub-section should be submitted in the prescribed manner to the Chairman along with the prescribed fee and then it shall clear out the reasons for the proposed marriage, whether the permission for second marriage is obtained from the first wife.

The Chairman is supposed to ask the applicant and his first wife to nominate a representative.  And if the marriage is necessary, the permission is then granted by the existing wife to her husband.

In our society, usually the wives don’t allow their husbands and are not ready to marry their man off again even if it’s necessary and under second marriage laws in Pakistan the chairman of union council has to see the reason for permission. If in any case the husband already filed suite for antenuptial and got decree from in his own favor, then only in this condition he can get permission from union council. 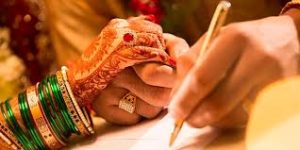 What are your thoughts regarding this rule announced by the Supreme Court? Share your views with us in the comment’s section below.