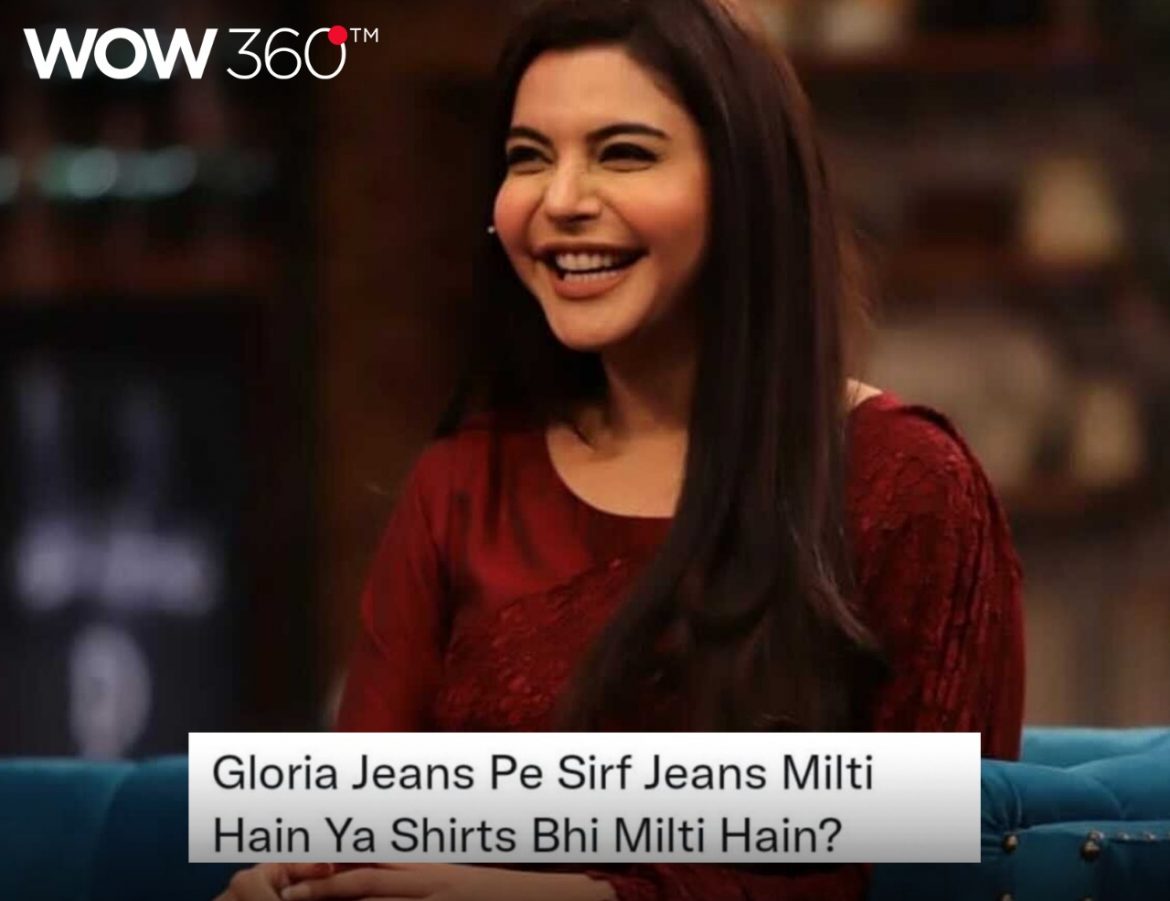 Pakistan’s popular morning host, Nida Yasir, has officially become a national meme. This happened over the past week as a clip of her interview from 2016 went viral where she had no idea about a sports car.

The whole country was confused at Yasir’s innocence 5 years ago. At the time, she didn’t know a thing about racing cars and ended up inviting guests without any research. It was obvious that she would become a meme someday. In the short clip, we see Nida asking innocent questions and the engineers answering them.

Here are some hilarious tweets that we saw on the internet this past week:

When u passed your matriculation just because of COVID_19 and Teacher asked how to expand
(a+b)^2 =
U be like #nidayasir 👇 pic.twitter.com/1XroJy9BpD 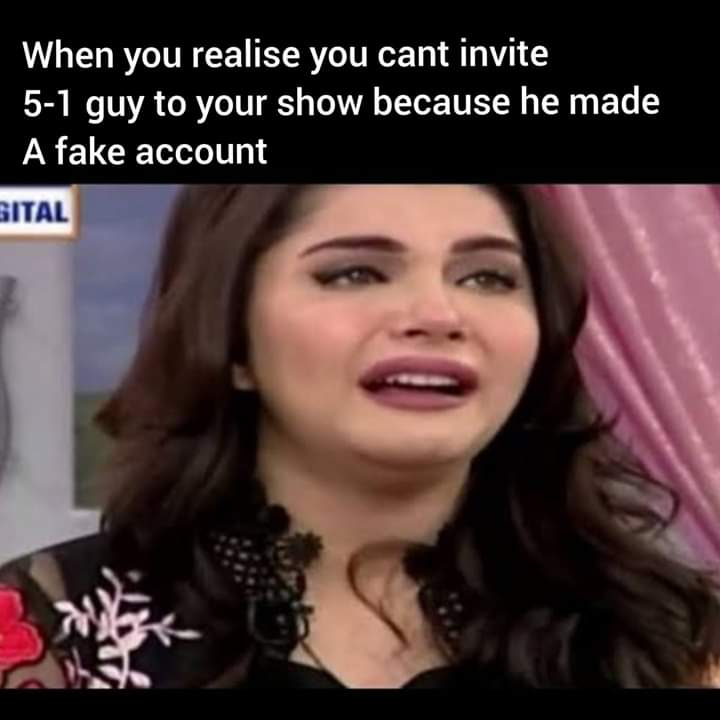 The famous shit and jeans question 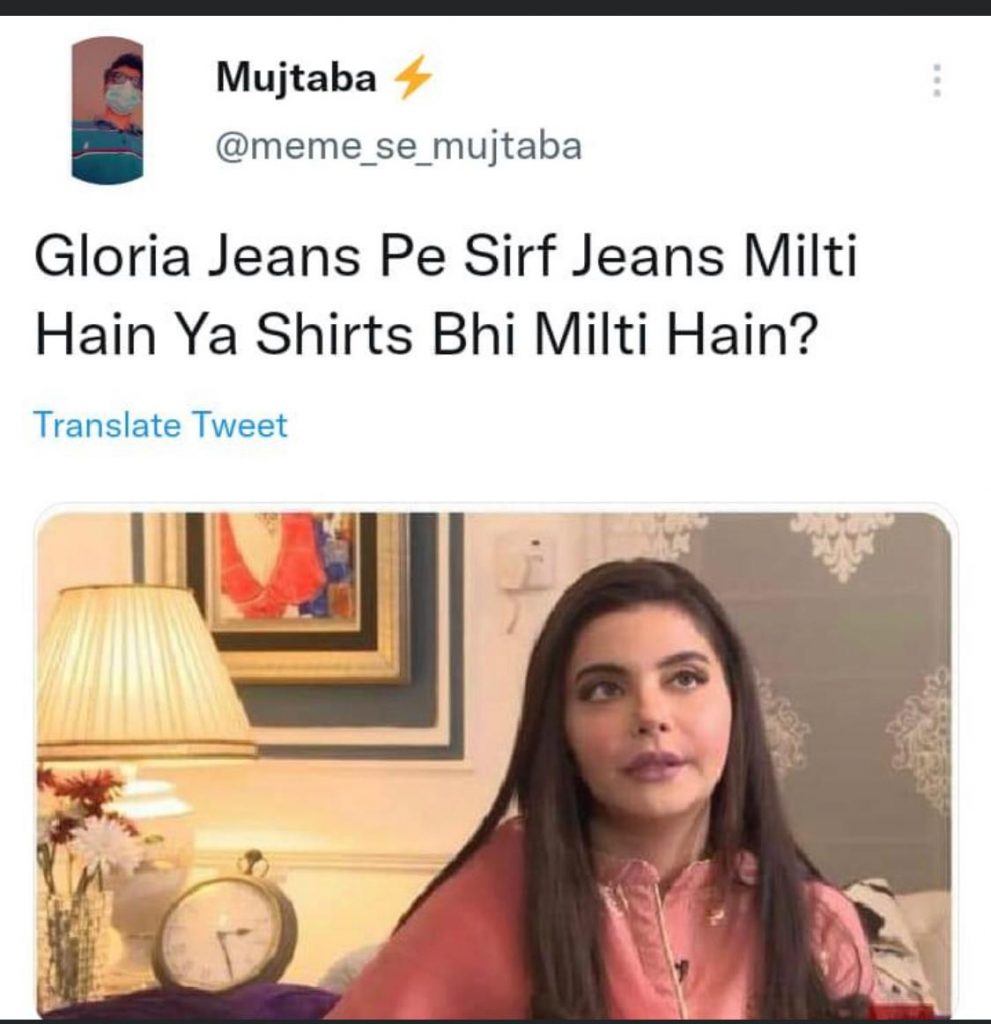 Let alone the masses, Nida’s own husband Yasir mimicked her and posted the clip on Instagram:

The clip is from an interview where she invited Aleem and Shariq from NUST. Both talented individuals were part of a team that built an electric racing car and went to the Formula Student in the US.

Her first question was if more than one person could sit in the car. Aleem replied, “Actually, it is a Formula car. So only one person can sit inside.” Nida then made a witty remark, “Oh, so it’s just a formula for now? Have you done an experiment on any car?”

At this point, the engineers were left baffled as the host had not researched their work before inviting them over. But they were kind enough to answer. “No, it’s a Formula car. We’ve made one. It’s a race car.” Nida then questioned, “So, does it drive as fast as a petrol-fuelled car?” All in all, we all had a good laugh over the circulating clip.

Nida Yasir’s morning show is popular across Pakistan. The show features many segments, which include interviewing Pakistanis from all walks of life. Of course, they deserve to be on national TV for something incredible they have done in their lives.