Saturday, June 25 2022
Top Posts
5 Tips to Keep Your Hair Sweat-Free During...
Fawad Khan to Make Debut in Ms Marvel...
“Women Can Accomplish Anything They Set Their Mind...
TikTok Releases First Album of Viral Hits
Mehwish Hayat Makes Her Debut as a Djinn...
‘Girls are No Less Than Boys’ Says Pakistani...
Punjab Government to Provide Scooties to All Female...
Is Akshay Kumar’s Upcoming Film ‘Raksha Bandhan’ a...
On This World Music Day, Spotify Celebrates K-Pop...
5 Pakistanis Nominated For TC Candler’s ‘The 100...
CultureSocial Issues 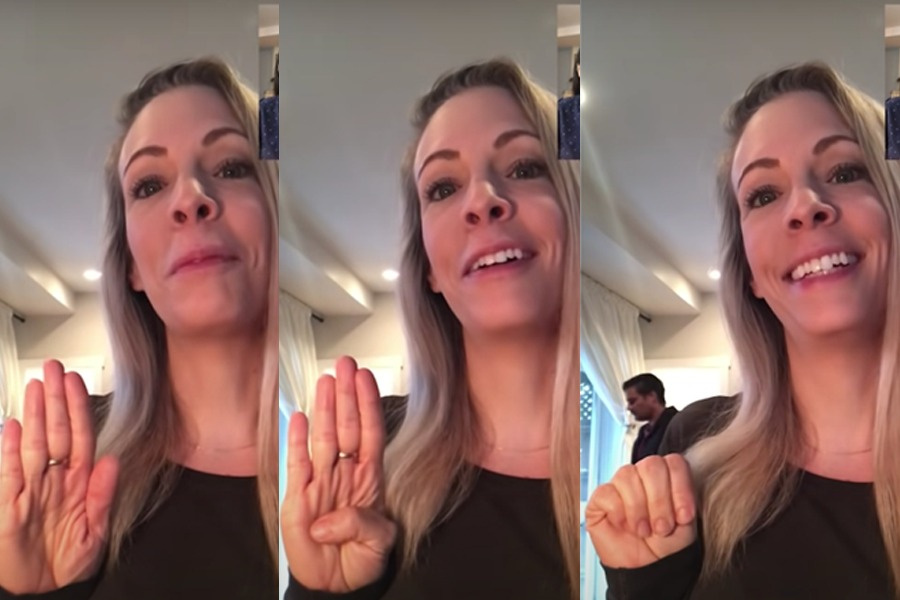 Domestic violence is a long-standing issue in our society. The inhumane acts of violence have occurred in closed vicinities, turning them into unsafe for women and children.

These acts include any kind of physical and emotional abuse, for instance, threats, verbal abuses, slapping, punching etc. This also consists of any type of financial or economic abuse.

In today’s digital age, it is only sane to promote some way or another to help victims of domestic violence alert people present on social media. A hand signal, long promoted by the Canadian Women’s Foundation for the very same reason. It has now gone viral on a Chinese video-focused social networking service, TikTok and helped victims tremendously.

The one-handed sign begins with the victim holding up her hand with the palm out, tucking a thumb, and closing four fingers to trap the thumb. 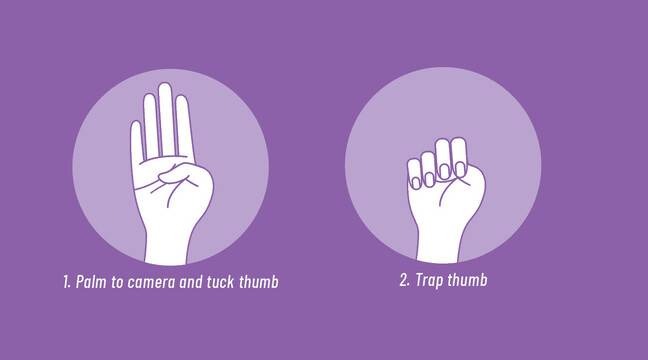 Teenage Girl from North Carolina Saved Because of the Hand Gesture

In North Carolina, a driver saw a teenager in another car using the same hand gesture indicating that she was in distress. The driver helped the teenage girl and saved her life by identifying that she was in trouble. The 61-year-old man who was driving the vehicle in which the teenage girl was trapped was arrested by authorities and charged with unlawful imprisonment.

Following the COVID-19 restrictions in Pakistan, disturbances of domestic violence and exploitation against women and children increased tremendously in 2020. The report on “Tracking numbers: state of violence against women and children in Pakistan” highlighted just that. In Pakistan, where domestic violence cases are on the rise, a gesture may help prevent women from getting out of threatening situations in public spaces.

7 TikTok Beauty Hacks That Will Make Your Life Easy. Read the story here:

Are you guys not able to stop yourselves from scrolling your screens on TikTok? If so, we aren’t able to ourselves either. One can learn so much on TikTok if you follow specific influencers who have crossed a million followers. If you’re new on TikTok and go through their videos, you won’t be able to stop yourself from hitting the follow button either. and we aren’t surprised.

7 TikTok Beauty Hacks That Will Make Your Life Easy