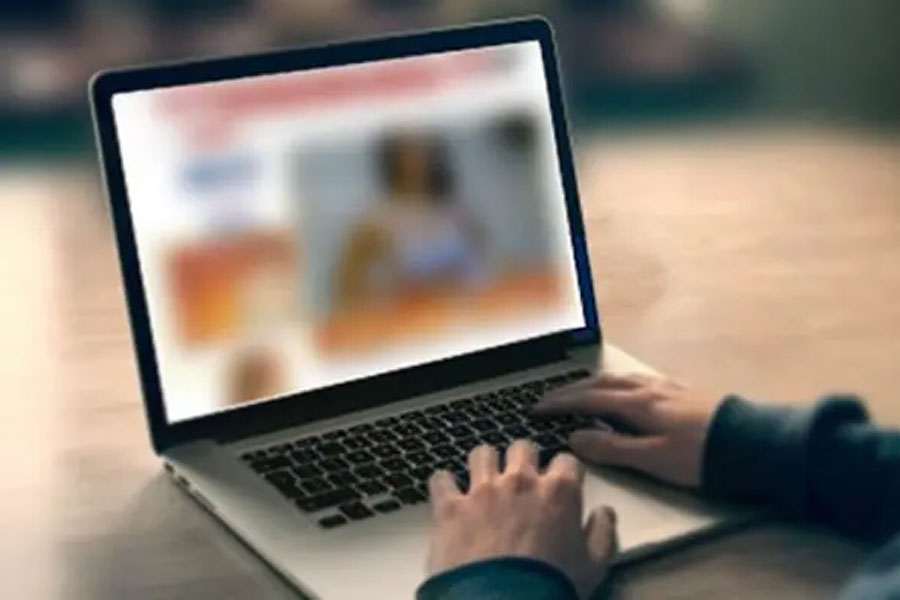 The incident took place as an act of revenge over a dispute in regards to promotions, the employees of a government department in Karachi took to a pornographic website and posted the names of 35 female officers there.

After the names appeared on the website, the female officers said they started receiving harassing messages on their phones, harassing them and abusing them using violent language.

Following this, they lodged a complaint with the FIA, who then arrested an assistant social welfare officer and junior clerk of a social work department and presented them in court.

Judicial Magistrate Malir handed over the accused to the FIA ​​on two-day custody. The court has also demanded a progress report from the FIA ​​in the next hearing. The FIA ​​has started an investigation after taking permission for a two-day physical remand of the suspects.

This is not the first time that an act of sort has been conducted against the female gender on the basis of small disputes of miscommunications.

It seems as if women are unsafe everywhere. Not too long ago, a woman had lodged a complaint against VR users, she shared that her virtual avatar was raped in the online space by male users, who had reportedly said that she ‘came here to get some’. Unfortunatley, we do not have any laws for the virtual realm as of yet.

We hope that these men receive due punishment and have learnt their lesson.