Girl from Multan Undergoes Gender Change, Transitions into a Boy After Being Engaged to Her Cousin 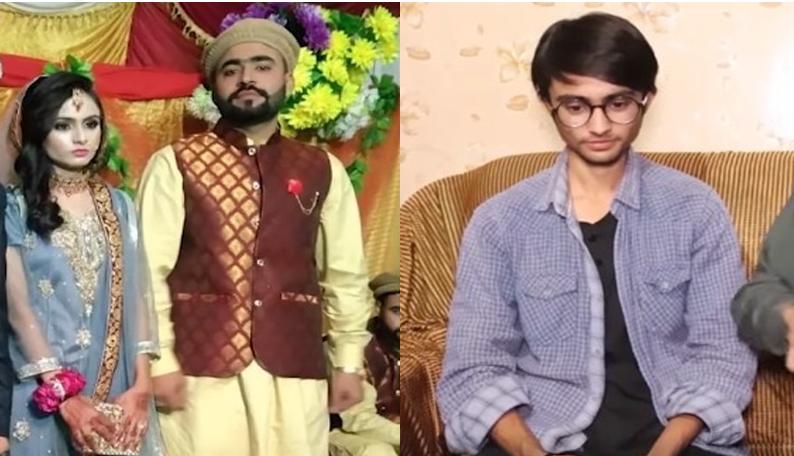 A girl from Multan has undergone gender change. She transitioned into a boy after being engaged to her cousin.

Even though changing gender in Pakistan through medical procedures is still taboo, it looks like it has become more common and acceptable. A similar case has made it to the headlines in Multan, a conservative city located in Punjab.

A 24-year old girl Farhana has transitioned into a boy and is now known as Muhammed Daeem. Local publications report that the girl was engaged to her cousin to be married soon at 23. Still, a year later, she experienced certain changes that persuaded her to do a medical exam. Once the results were out, the reports confirmed that the changes Farhana felt were not baseless.

Her family and friends seemed to have accepted the reality quickly, but her ex-fiance, who was immensely in love with her, didn’t take the news well. As reported, his heart broke, and he also cried but then succumbed to his fate. He accepted the truth with a heavy heart and later sent gifts and money to his ex-finance.

Watch the full video below:

Muhammad Daeem has attended school, college, and university with girls. Hence, all his friends are women he has been friends with for 23 years. For them, Farhana’s transition into Muhammad Daeem has come as a shock, but they remain friends regardless.

10 Mehndi Designs You Can Apply this Eid-Ul-Fitr. Read the full story here:

Eid-ul-Fitr is just around the corner, and Muslims across the globe will be celebrating the day with full zeal. This is the first Eid after the COVID-19 pandemic. In Pakistan, where cases are relatively low, you’ll finally be able to host Eid get-togethers and visit friends and family as you did before the pandemic. Stir up lavish spreads, devour some meetha, and apply mehndi.