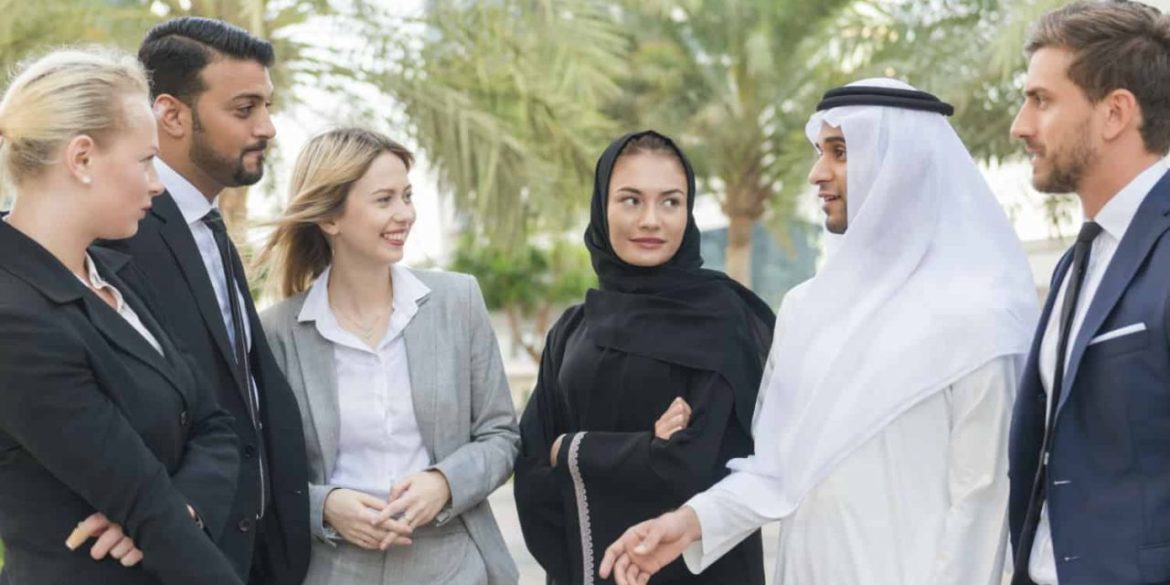 According to the new circular issued by the United Arab Emirates Ministry of Justice, changes and amends to the UAE Citizenship Act are demonstrated, allowing a foreign expat to become a permanent, official citizen.

As per the new amends, entrepreneurs, professionals, investors of any nationality can become official citizens of the UAE, however, there are a few conditions.

The conditions are that only those who renounce their original nationality and passport, and gain fluency in Arabic are eligible for an Emirati citizenship.

Last year in 2019, a long-term residency visa system was introduced in the UAE which did not give citizenship or Emirati status to expats, however, according to the new amendments, that is not the case anymore.

The long term residency visa system gave the expat the right to stay in the UAE for 5 to 10 years, which was then renewed automatically if the set of conditions were met (conditions given below); this was mostly a practice for expats who were investors, professionals, entrepreneurs etc. However, granting citizenship was not part of the special residency system.

These are the conditions for granting citizenship in the UAE:

In addition, this New system permits UAE residents, expats and their families who want to come live, study or work in the UAE, enjoy a long term residency without the requirement of an Emirati sponsor.

100% ownership will be provided within the country emirates; this is unlike the previous customs where there was a need for a local partner to have a share of atleast 51% in the investments or business within the UAE.

One of the most desirable documents in the world is an EU passport and it is near to impossible to put a pricetag on it. However, Cyprus has managed to make it sellable only if you invest €2.2m in the island- if you do so, a Cypriot passport of EU citizenship can be yours.

Similarly, for Malta; if you invest over €1m, in the country you can get a EU passport with all its benefits. This policy is feasible for anyone who is tired of travelling with papers that open very limited country options.

An EU passport is one of the most desirable documents on the planet. ⁠ ⁠ Putting a pricetag on this is hard, but Cyprus has managed it.⁠ ⁠ Invest €2.2m in the island and a Cypriot passport with all the benefits of EU citizenship can be yours. Malta runs a similar (and, at just over €1m, rather cheaper) scheme for anyone tired of travelling with papers that open fewer doors.⁠ ⁠ Not everyone thinks this is a good idea. ⁠ ⁠ In a recent speech Ursula von der Leyen, the European Commission’s president, mentioned such “golden passports” as one of a list of threats to the rule of law in Europe.⁠ ⁠ Banning the sales of EU passports would be popular. But click on the link in our bio to learn why it is no simple matter. ⁠ ⁠ Illustration: Peter Schrank

However, there are a few disagreements to this scheme, as the European Commission’s president in a recent speech, referred to such “golden passports” as “one of a list of threats to the rule of law in Europe.”

Have something to add to this? Share your comments below.

5 Signs That Show You Need To Visit The Spa