First Train in 10 years from Islamabad to Istanbul Reaches Turkey 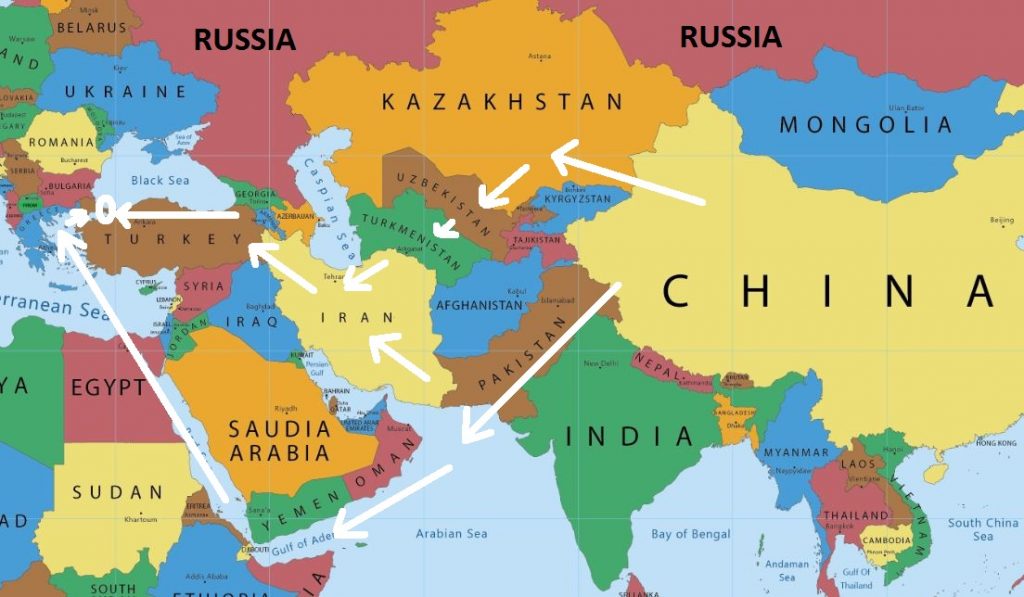 For now, the route is being used to carry goods but is not yet set for human passengers. This could be due to the route, which takes almost two weeks to reach Turkey. It doesn’t seem to be a speedy way to travel on existing trains. The only ideal way right now to travel to Turkey is from Pakistan via flight unless in the future the country installs high-speed trains such as the Middle East and Europe, which can take you to Turkey within a suitable time period.

Pakistan Railways Director (Operations) Imtiaz Ahmad told Dawn News that the first train departed on the 21st of December from the capital city of Pakistan and reached Turkey on Monday. The train mainly carried pink salt and other goods.

Even though human passengers can’t travel by train, the initiation of this route has made significant profits for the Pakistan Railways. Mr. Ahmad, who is the focal person for Istanbul-Tehran-Islamabad (ITI) train, has said that Pakistan Railways has earned Rs800,000 and Rs2.2 million from the first and second trains.  A third train is also in the works to leave soon. As yet, no queries regarding human passengers have been addressed.

Here’s How Pakistanis Can Invest in Turkey to Obtain Turkish Citizenship. Read the full story here:

Turkey has become a popular destination for Pakistanis in recent years, whether for travel purposes or higher education. Interestingly, Pakistani nationals are also moving to Turkey and easily obtaining citizenship in the country. New regulations set in the country allow all foreigners to become Turkish citizens. However, the only requirement is to invest in the country financially or purchase a property.

Here’s How Pakistanis Can Invest in Turkey to...

How You Can Get a Free Ticket to...