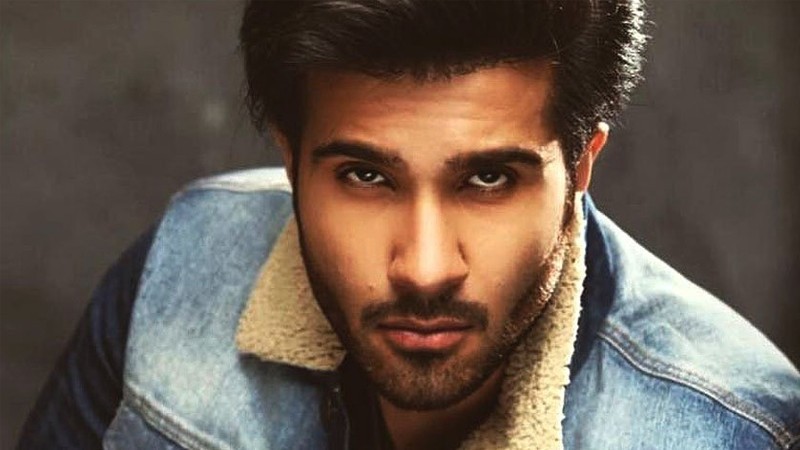 The cases of harassment, cyber bullying and sexual violence have been on the rise in Pakistan, and the recent motorway incident has stirred public’s fears and emotions even more. Everyday we hear news of a woman either committing suicide due to harassment by boyfriends or husbands (the recent Maha Shah’s case is an example). We see children being molested and girls losing their self esteem, liberty, confidence- it’s high time someone does something about it, and seems like Pakistani actor Feroze Khan is of the same view.

Being a celebrity himself, Feroze Khan is no stranger to cyberbullying and harassment; the actor has revealed his intentions of launching an initiative to help women.  The Chup Raho actor plans on creating an Instagram platform similar to ‘Protect Her Now’, where women can share harassment stories and seek help.

There are already similar pages that exist on Instagram – people started spreading rumours about the actor launching something similar too, even before Feroze Khan made an official announcement. The actor then took to social media and revealed his plans.

Platforms like Protect Her Now de-escalate online threats at an early stage; the main aim of such an initiative is to make cyberspace safer for women.

A really really great step by @ferozekhaan, he has made instagram page where he with his group will deal with issues faced by girls (harassment, threats, cyber harassment etc).
Girls must follow this page.https://t.co/PjuwL08csl pic.twitter.com/WWkkCUstrY

Feroze Khan took stand for Fatima who has been harassed and threaten by a boy name ( Ibsham) who claimed him self a Baloch.Feroze Khan also made an Instagram account ( @protecthernow ) to help girls who are being harassed or threaten by such monsters! pic.twitter.com/aZhFr7JmBt

The Instagram page ‘Protect Her Now’ will be a safe space for women to share their experiences of harassment and bullying in the cyberspace world. The team behind Protect Her Now (PHN) will then address this issue and try to resolve it.

What Stirred All this?

According to the rumour mill, Feroze Khan decided to come up with this platform after a recent incident of a girl named Fatima being harassed by a man called Ibsham went viral.

Put #ibshambehindbars was one of the top trends on social media. When the incident caught the Khaani actor’s attention, he decided to take action against it.

Seems like the platform hasn’t been launched yet but there’s no doubting the actor has been vocal about prevalent social issues of sexual harassment and sexual violence. From speaking against Gul Parna shooting incident to assault of the young girl Marwah, Feroze has unabashedly taken a stand against harassment and we are so proud of him. Wishing him all the luck for his future plans!

What are your thoughts on this article? Share in comments below.

What You Should Know About Health Issues Caused by Thyroid Disease : Symptoms & Prevention