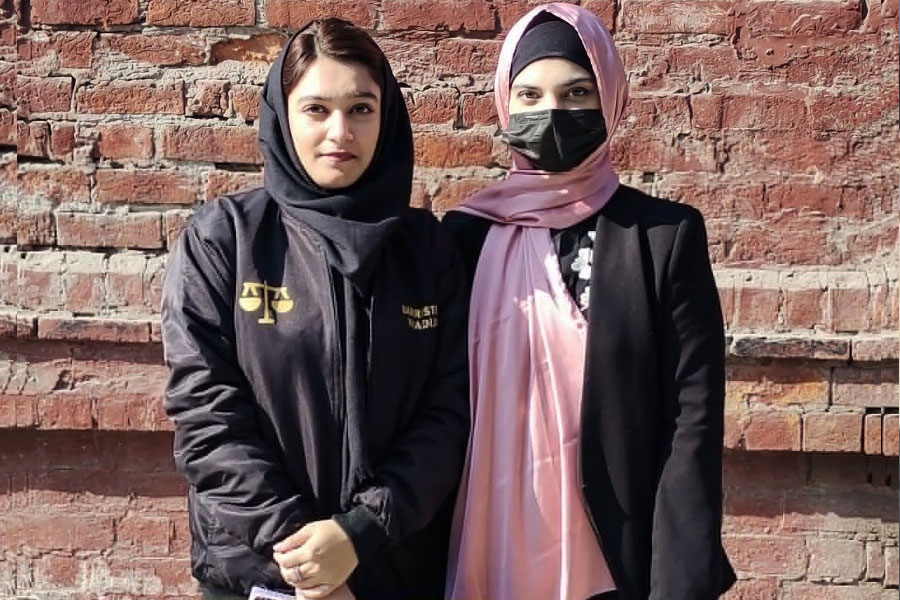 A female medical student named Khadija was reportedly abducted and tortured for rejecting a well-connected businessman. The prime suspect in the Faisalabad Incident, Danish Sheikh was arrested for the alleged harassment and torture of the girl.

Moreover, Sheikh’s daughter Anna, who was Khadija’s friend was also involved in her kidnapping along with another woman named Maham (Sheikh’s alleged wife).

The culprits made the victim lick shoes, her hair was chopped and her eyebrows shaved. The 5 other accused, including Sheikh Danish, were given in police custody on a 2-day physical remand.

To continue her fight against the injustice she faced, the female victim Khadija has hired Barrister Khadija Siddiqui as her legal counsel.

Siddiqui took to Twitter to announce the update, with the caption:

#faisalabadIncident Khadija, the girl who was brutally tortured by industrialist #sheikhdanish of FSD has engaged me as her legal counsel! Khadija demands justice and stands firm on her ground!

UPDATE: #faisalabadIncident Khadija, the girl who was brutally tortured by industrialist #sheikhdanish of FSD has engaged me as her legal counsel!

Siddiqui herself has remained a victim of brutal violence as she is a survivor of one of the most horrible attacks. She was stabbed by a fellow law student for rejecting him 23 times!

She has also remained a victim of unidentified assailants who allegedly opened fire at her car outside her residence in Lahore’s Gulberg area.

Both women are examples of strength for Pakistani women and women around the globe. These brave faces did not back down from their fights and took their abusers head-on, no matter who they are or from what money they come from.

We hope that Khadija gets the justice she deserves and this case becomes a historic victory and example for those who think about harming women.

Examples should definitely be made. Stay tuned to WOW360.