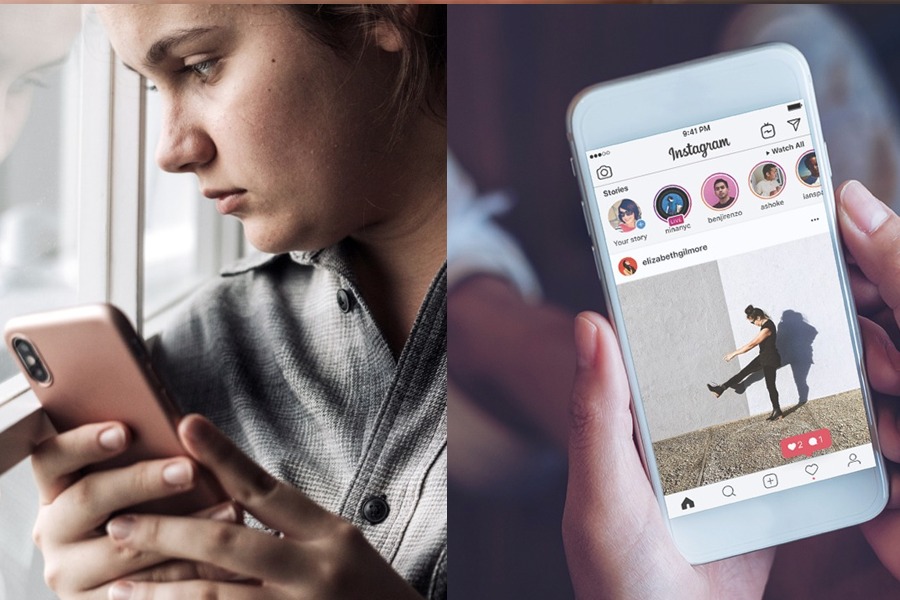 A lengthy report published by the Wall Street Journal (WSJ) says that Facebook’s documents reveal that Instagram is toxic for teen girls.

Researchers inside Instagram, owned by Facebook Inc., were studying the experience of young girls on the photo-sharing app and investigating whether teen girls are feeling conscious of their bodies and are “always on edge”, which was part of a more widespread phenomenon.

The researchers found some serious problems after conducting their investigation into the matter. They revealed that “Thirty-two percent of teen girls said that when they felt bad about their bodies, Instagram made them feel worse,” in a slide presentation posted to Facebook’s internal message board, reviewed by The Wall Street Journal.

“Comparisons on Instagram can change how young women view and describe themselves.”

As reported, tech-giant Facebook has been researching how Instagram has been affecting millions of young users for the past three years. Especially teen girls were found to be affected greatly. A slide from 2019 that portrayed how teen girls are affected summarized that “We [Instagram] make body image issues worse for one in three teen girls.”

Just like that, there were multiple slides from the research conducted that said, “Teens blame Instagram for increases in the rate of anxiety and depression,” and “This reaction was unprompted and consistent across all groups.”

Teens in the United States spend 50% of their time on Instagram and not on Facebook. Among a percentage of teens who reported they have suicidal thoughts, 6% were American users, and 13% were British. The rest of the developing world doesn’t even fall in the bracket as yet.

Annual revenue generated just by young users is more than $100 billion, so the group is vital for the company. It doesn’t want to in any way risk the engagement the group brings and, subsequently, the revenue.

The researcher’s slide said that “Instagram is well-positioned to resonate and win with young people.” Another post said: “There is a path to growth if Instagram can continue their trajectory.”

‘House of the Dragon’, the First Pulsating Trailer for ‘Game of Thrones’ Prequel Promises to be Magnificent

5 Things About Menopause Women Wish They Had...