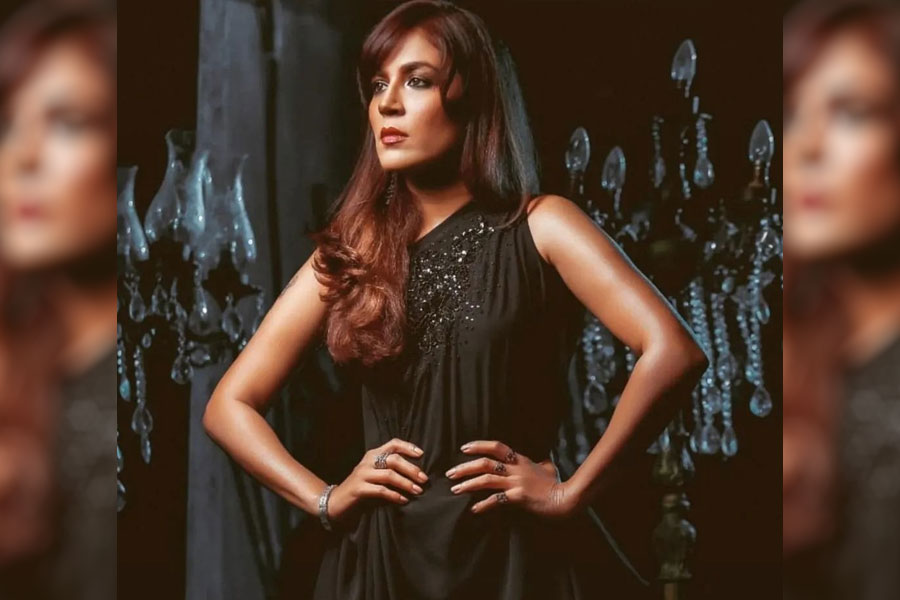 Pakistani actress, anchor and model Ayesha Toor recently opened up in an interview. The ‘Kaisi Teri Khudgarzi’ star talked about her role as ‘Farwa Bhabhi’ in the drama amongst negative roles, women’s rights, feminism, and other things.

At a point in the interview, Ayesha says that actresses who have a little darker complexion and a different pronunciation of Urdu are cast in negative roles instead of being leads.

Moreover, she adds that the trend probably started with Mahira Khan after Humsafar because the drama was a sensational hit and Mahira is fair, has rosy cheeks, a bubbly personality, and has an accent when she talks.

Toor also shares that amongst other leads, she has the best pronunciation when it comes to Urdu, but then she added that recently she realized that Iqra Aziz and Saboor who have coloured skin are also playing leads, so it can be as per the role as well.

But, then today I was thinking ke main lead humesha, I think it started with Mahira, probably because Humsafar bohaut popular hua tha, Mahira is a fair-skinned girl, fair skin and pink cheeks and all uske bahad bohaut laga..

Do you agree with her statement? Do you see Ayesha Toor in a positive lead role in the near future?