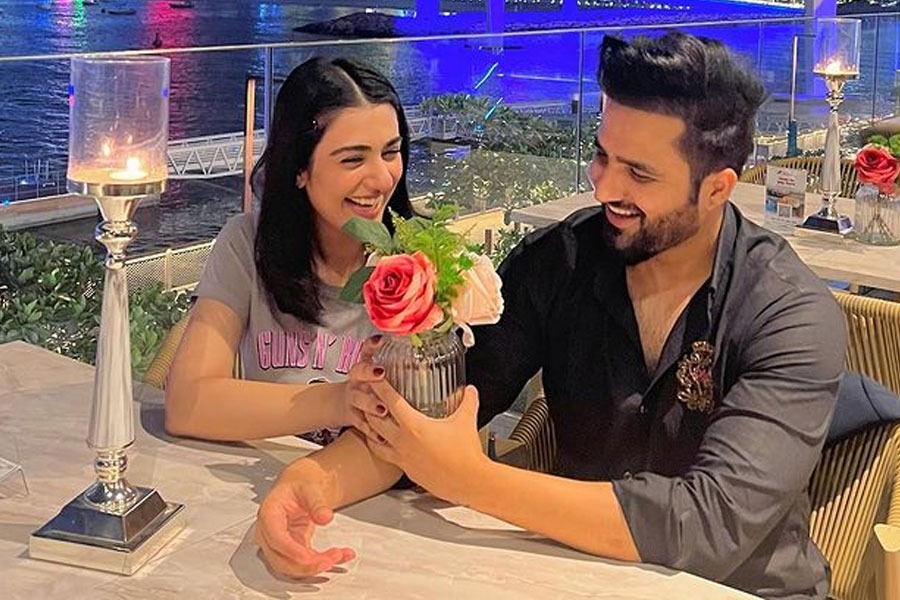 Pakistani actor Sarah Khan aka Mrs. Falak is a versatile and very well-known name in the industry.

Known to be one of the finest actors on television, Sarah has delivered amazing serials that will knock you off your feet.

Recently, she was invited to an interview in which she talked about how she believes that men should not be generalized just because some men are bad.

She further gave examples of her father, brother, and husband who have proved to be gentlemen.

Moreover, she believes that society should show and talk about the positives of men, and their positive traits. She said:

Previously, Pakistani actress Urwa Hocane opened up about how the entertainment industry specially our drama serials have created a bubble in which they’ve shown that women are romanticising harassers, abusers, and negative men.

She added that women are always shown as damsels in distress who need saving and are unable to fend for themselves until the last episode when they finally get justice.

We wonder if we will get to see more positive male roles on our TV screens sooner or later.