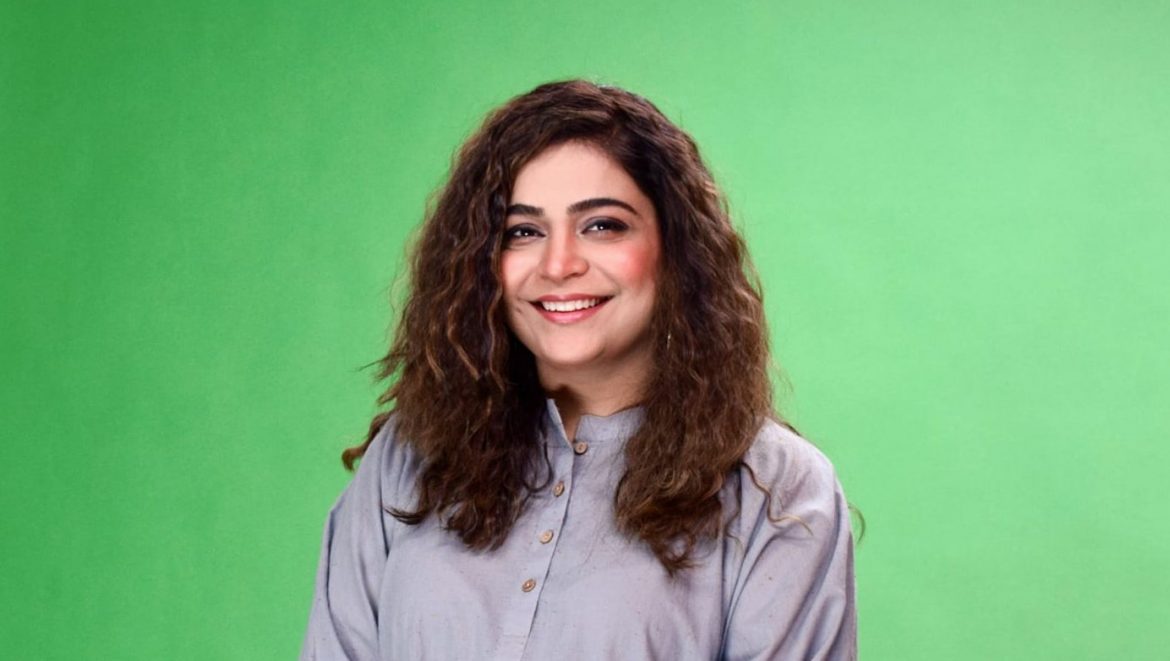 The 3rd season for Conversations with Kanwal has kickstarted with a soundtrack called ‘Change my Destiny’ ft. Mahnoor Aslam. In the song, Kanwal herself is seen rapping. The OST has come out just before season 3 is all set to appear on YouTube.

An online crowdfunding platform was used to raise money for the third season. A total of £23,000  (more than five million rupees) were submitted within a week for the show by Pakistani women here and abroad. It is surprising as only 30% of women are employed in Pakistan. More so, they rely on their spouses financially and don’t even have their separate bank accounts. The filming of the new series of Conversations With Kanwal has begun, of which 31-year-old, Kanwal Ahmed is the presenter.

Why Must You Watch the Show?

Pakistan is a conservative society and women have no platforms to talk about real issues that they face in the country, not even within their families. This show is where ordinary women get a chance to speak out loud and bring society’s real face to the masses. If you’d like to watch the new episodes, check out Kanwal’s YouTube channel every Thursday, 7 PM Pakistan. Don’t forget to tune in!

Kanwal Ahmed runs a Facebook page called Soul Sisters Pakistan, which currently has 250,000 plus active members who are quite vocal and are between 18 and 35. The group is an inclusive space for women of all backgrounds, including religious minorities. A platform that comprises of a diverse range of women.

How to Make Chicken Corn Soup: Weekend on Wow