How to Make Chicken Corn Soup: Weekend on Wow 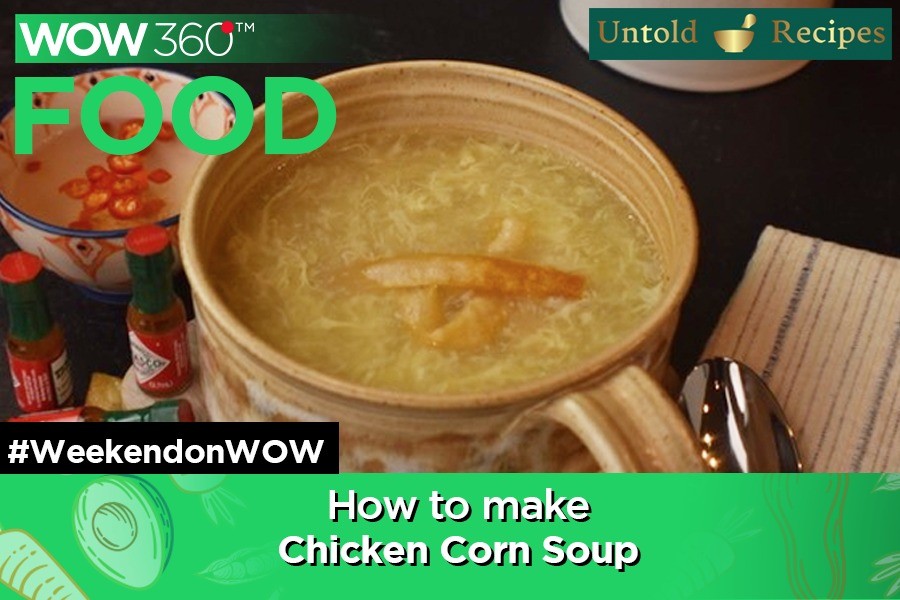 Interestingly enough, Soup isn’t and has never been a part of traditional South Asian Cuisine. But somehow, we’ve grown to love the few that have been brought to us by immigrants and ex-pats. Today I’d like to present my two favourites. 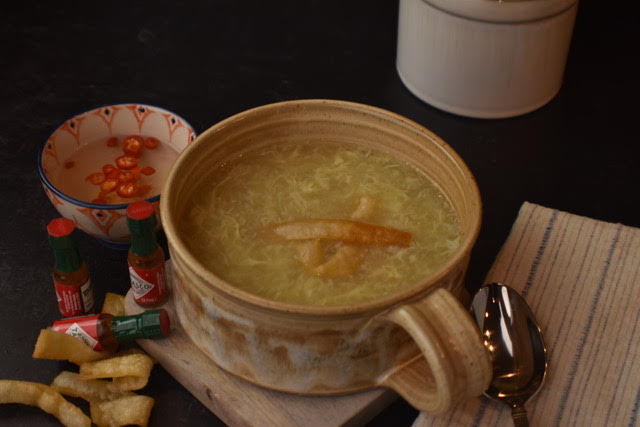 A light Indo Chinese soup, with shredded chicken, kernels of sweet corn, and cooked egg wisps; this is the soup of every Pakistani’s childhood…the quintessential comfort food.

I add the entire egg as the yolk helps to thicken the soup while the white creates the whisps we all love.

For more details about the above recipes, head over to the untoldrecipesbynosheen.com.

For more interesting recipes from Nosheen, watch this space.

How to Make Chicken Mulligatawny Soup: Weekend on Wow