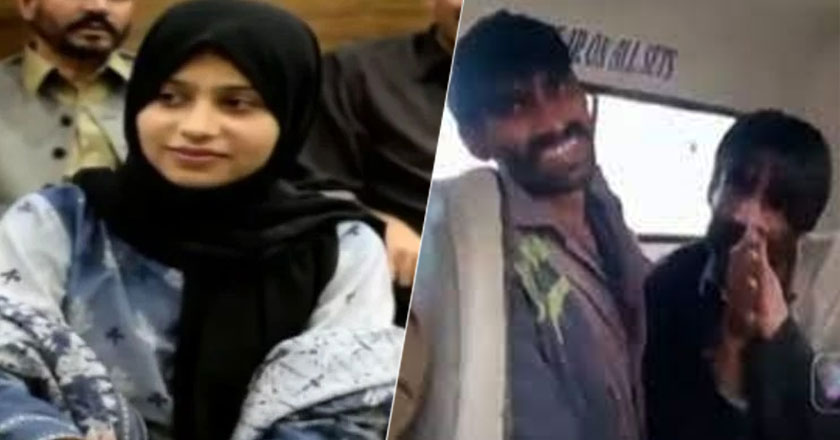 A viral video circulating on social media clearly shows that citizens are more than done with the rise in street crimes. A young student Bisma Shahid, from Gujranwala, was travelling on a bus when two robbers came face-to-face with her.

She demonstrated a great level of strength and foiled the criminal’s plans and took hold of their gun. She recorded a video and narrated the event.

Vice-Chairman Sports Board Punjab Malik Nadeem Abbas Bara awarded her a cheque of Rs. 2 lakh. Nadeem Abbas Bara said that Bisma Shahid proved that girls are not less than anyone else in bravery, every member of society should play a role against criminals.

“We are proud of her bravery and definitely it is the best example for the young generation to follow,”  Nadeem Abbas Bara shared.

While some are praising Bisma’s approach, others are shocked and disagree. They feel that the young student should not have risked her life as she could have been fatally shot.

Moreover, not only would she have put herself in harm’s way but could have endangered her mother and other passengers and passerby who may have been near the location at the time of the incident. 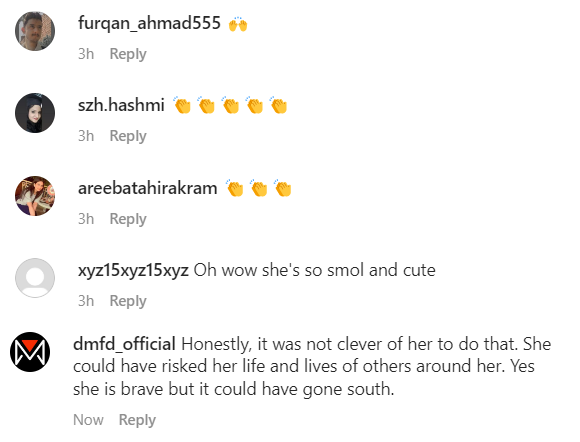 What do you think? Share your two cents with us in the comments below.