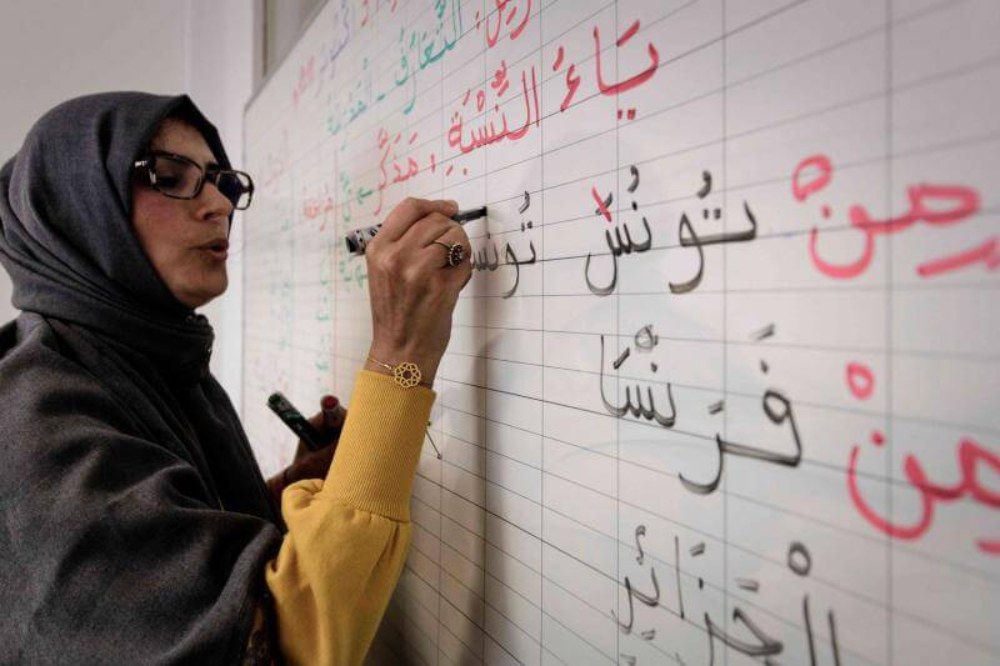 On Monday, ‘Compulsory Teaching of Arabic Language Bill, 2020′ has been passed by the Upper House of Parliament. The bill applies in the Islamabad Capital Territory (ICT) to make the teaching of Arabic language mandatory. The bill was passed regardless of Pakistan People’s Party’s (PPP) reservations. 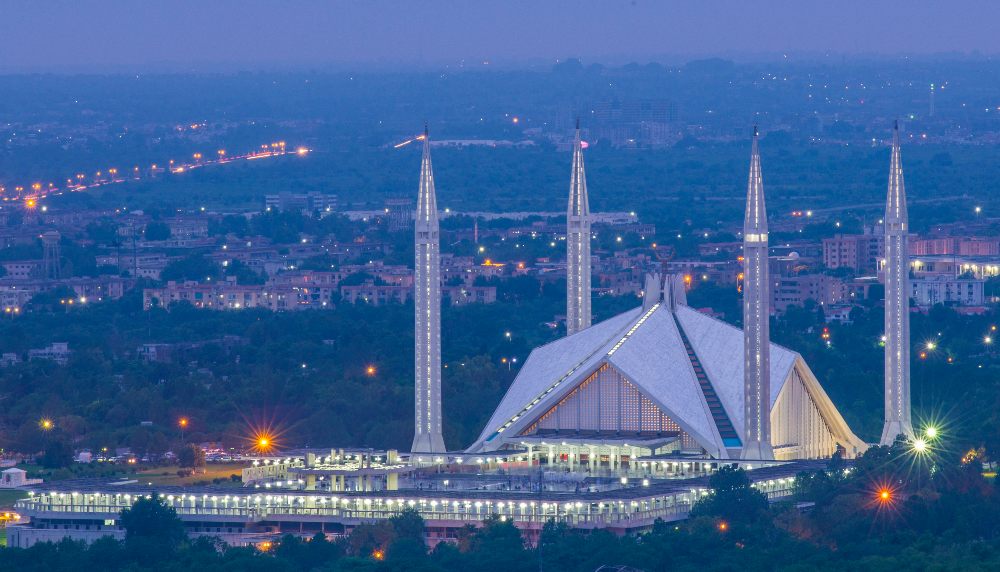 Javed Abbassi from PML-N presented the bill backed up by the government. However, the PPP senators maintained their observations. Mian Raza Rabbani had said the matter was not the matter of religion and Islam. By making Arabic compulsory, Arabic culture is being imposed. He maintained that Pakistan has its own culture.

He also questioned how regional languages and the national language are not being promoted, but rather a foreign language is being made compulsory. In Pakistan, most institutes already have the Arabic language as an option. He said he doesn’t understand why is there a need to mandate the language.

Promote Employment and Business Opportunities for the Citizen of Pakistan

According to the statement of objects and the bill, the Arabic language is among the world’s five most abundant spoken languages. Other than that, it also has religious importance. A large number of population from around the world seeks to do business and employment in the wealthy Arab states. Hence, the language will promote employment and business opportunities for the citizen of Pakistan and enlighten the understanding of Islam and the Holy Quran’s message.

Minister of State for Parliamentary Affairs Ali Muhammad Khan termed the bill as the best one as yet. He said this should have been done 70 years ago.  Senators Mushtaq Ahmed, Maulana Ghafoor Haideri, Sirajul Haq and others also acknowledged Javed Abbasi’s efforts to bring the bill in the house and backed it.