Are We Really Boycotting French Products? 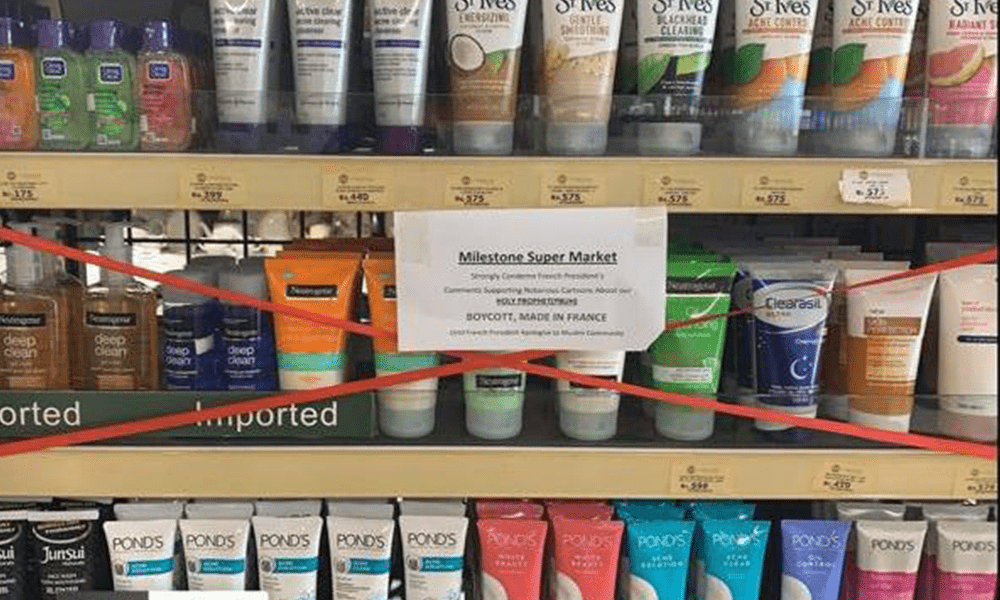 Throughout the globe, Muslim countries have boycotted French products after the president of France, Emmanuel Macron, defended illustrations of Mohammad (PBUH) in a French magazine. Pictures of French products in supermarkets have been circulating on social media with tags saying ‘not available for sale.’ The purpose of boycotting these products is to weaken their economy.

Supermarkets in Pakistan, such as Imtiaz, Chase-up, Springs, Milestone, and others, have stopped selling French products. 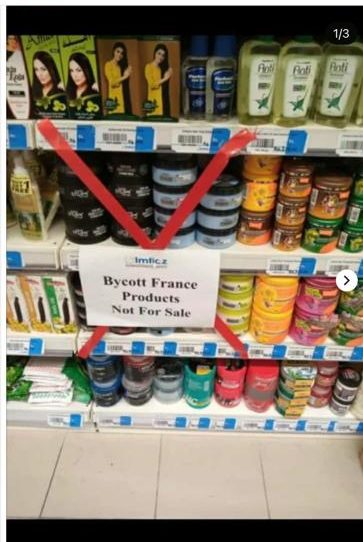 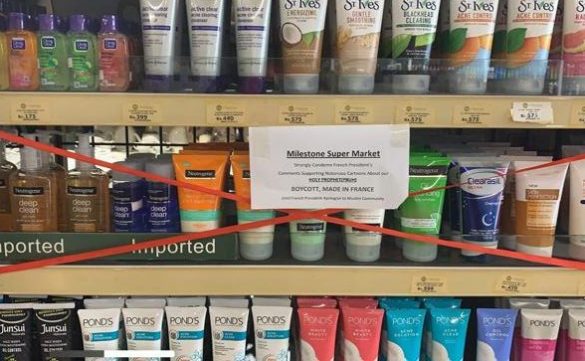 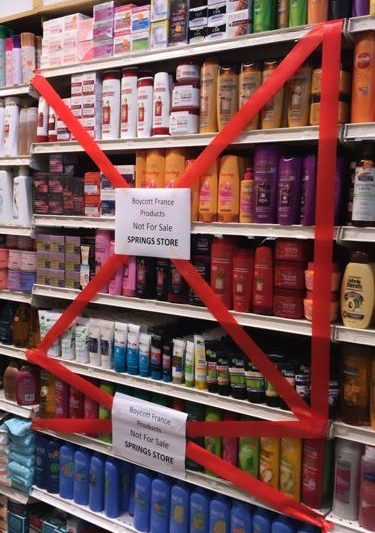 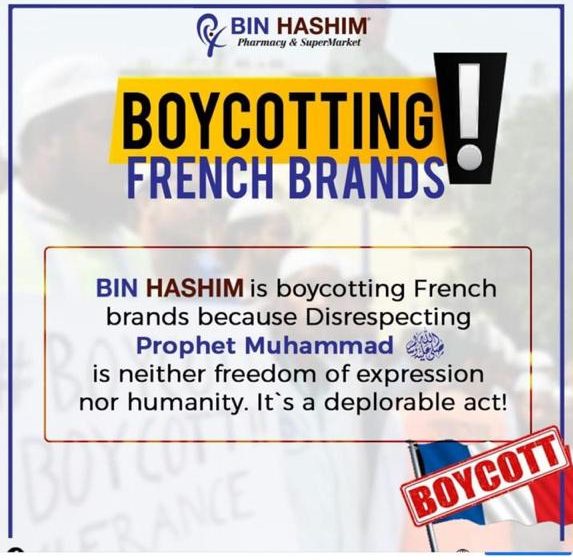 Comedian Shehzad Ghias says on his Facebook that while people are boycotting French products here in Pakistan, they are greatly misled as to which products must be boycotted. While some products are imported from France, others are either made in Pakistan (of French origin) or have nothing to do with France, such as the LU biscuits.

If we begin to boycott products mindlessly, we will hurt our economy significantly that too, during a pandemic. We have to distinguish between which products are imported from France and which are of French origin. Some products we see on the shelves of our local supermarkets are well, in fact, made in factories in Pakistan.

By boycotting these products, you are affecting the people of your country.

People also believe that traders who have already purchased goods must sell their products from their inventory. However, any further imports must be put to a halt if the boycott remains for a more extended period.

The government must outline a system through which French products can be banned without hurting its economy.

Founder and Managing Director of Continental Biscuits Limited, Hasan Ali Khan told BBC: “If the people boycotting the product try a little harder to find out the truth, they will realize that the boycott is hurting Pakistan, not France.”

Top 5 Winter Drinks to Indulge in this Season