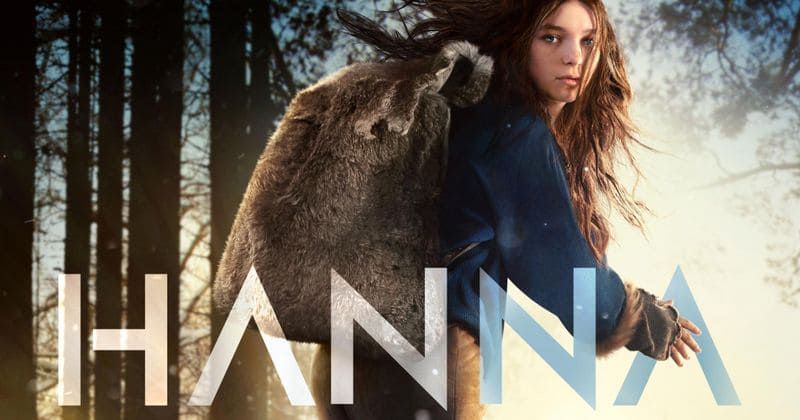 If you are the one who is craving for fresh and unique content every month, and if you’re finding extra time on your hands owing to the pandemic and lockdown, Amazon Prime Video is your go-to website for latest TV shows and movies to catch up on!

With a lot of meat to sink your teeth in, Amazon has always been mindful of its subscribers with uploading fresh content every month. The month of July will be a treat for streaming enthusiasts and they should definitely make use of the latest Amazon Fire TV. 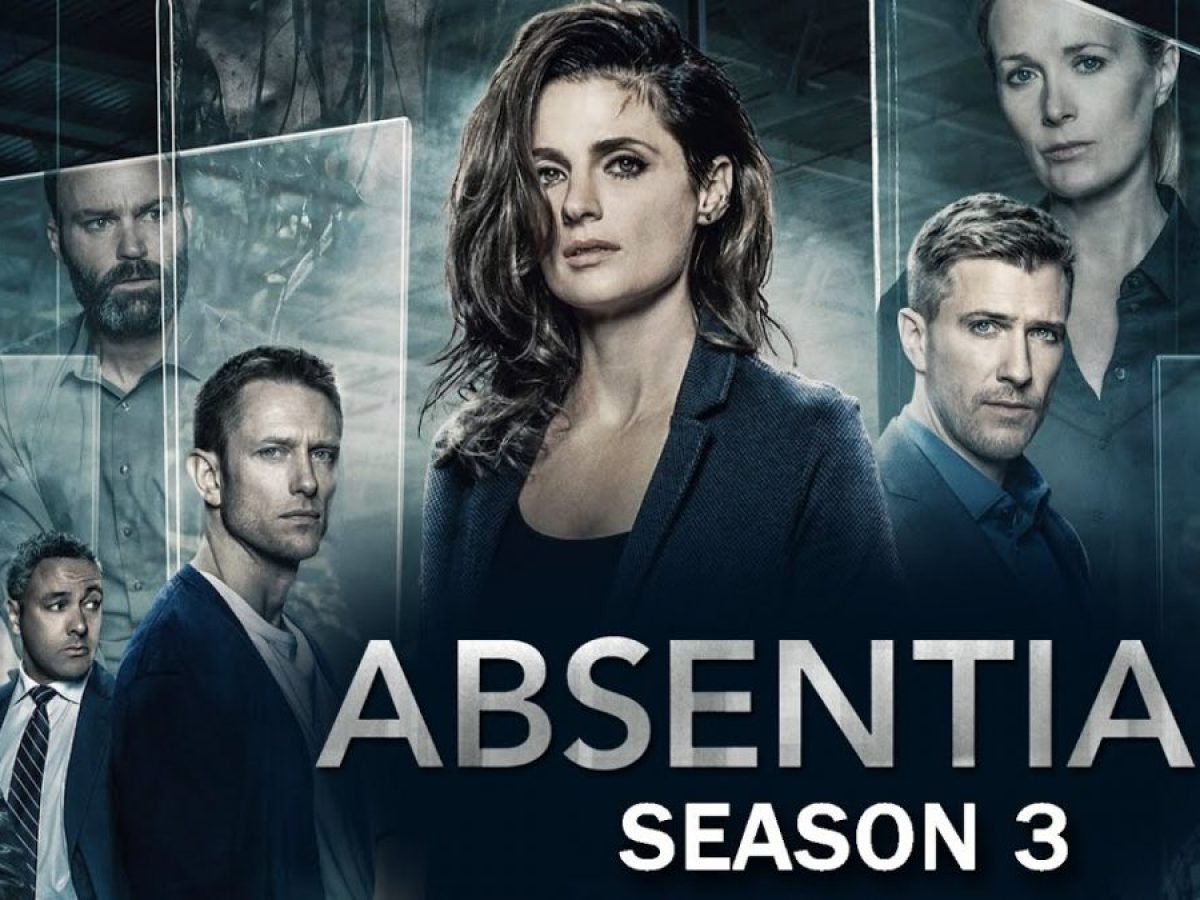 This month yet again, there is a wide range of genres to choose from. From Edge of Darkness to Midnight in Paris, they have got it all! July sees a host of fantastic comedy movies including Will Smith’s Hitch, and Seth Rogen and James Franco’s Pineapple Express. On the dramatic front, Ali- a biopic on the great legendary -boxer Muhammad Ali was also released July 1st.

Suits returns for Season 9 while the Amazon Prime Series- Hanna, returns for season 2. Hanna follows the adventures of a girl in her teens working hard to take down an organization she repulses. The season is packed with action and suspense.

If you don’t find this list interesting enough or if Amazon is not your go-to streaming service, you can always watch All That’s Coming to Netflix in July 2020.

All the TV shows to Release on Amazon Prime Video in July 2020:

Isn’t this an exciting month for all streaming buffs? If you’re bored and don’t know what to do with you spare time, just tune in to Amazon  Prime Video or subscribe if you haven’t already and watch away!

So which out of these are you looking forward to watching the most? Let us know in the comments section below.